If you’re not a graphic designer, you may not fully understand the difference between a .jpg, and a .png file. In fact, there are many file types and file formats that aren’t fully understood by the general public. Here’s a quick and easy guide to understanding some of the most common file formats, and when to use them.

For example, JPEGs remove unimportant information from an image in order to shrink the file size, while PNGs just compress similar parts of an image. By doing this, JPEGs can achieve much smaller file sizes since they are “Lossy” and discard parts of the actual file. On the other hand, PNGs are still fairly large files but are able to uncompress the image and recreate the original image in its entirety since they are “Lossless” and remove none of the original file. 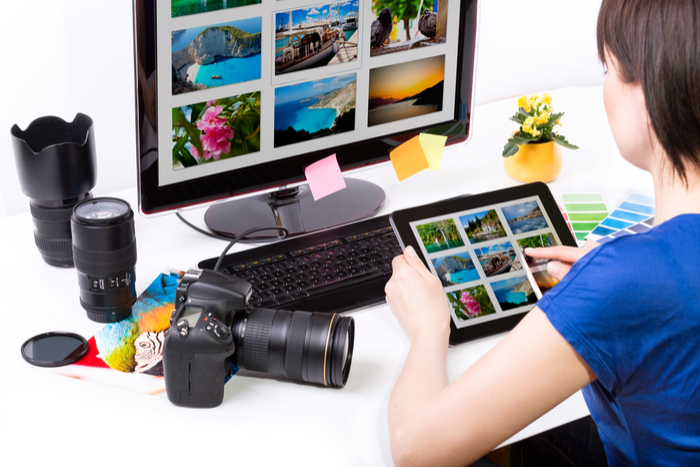 Besides simply being lossy or lossless files, most file types have unique ways of compressing images or data. Here are some common image file types and how they work:

JPEG: A common lossy image format that is valued for its ability to create small file sizes. It does this by removing information from an image that it deems unnecessary (an example of this would be the loss of transparency from an image file being converted to JPEG). They are best used in photographs where this information is less necessary, or when you a much smaller file size and are willing to sacrifice some of the information loss

PNG: A common lossless image format that compresses image patterns. By doing this, PNGs are able to be converted back into the original image (something that a lossy format, such as JPEG, can’t always do). PNGs are useful for a variety of graphically intensive functions, such as transparency, and color depth. However, because they still retain much of the original image, they tend to be larger files than some other common image formats.

GIF: Typically an animated lossless group of images. They have a very limited color palette of only 256 colors (compared to other file types having over a million), which makes them better suited for simple images rather than ones with complex colors. GIFs are useful for color-limited logos that require less space than a file as big as PNGs, but have sharp-edged line art that might be removed from using a JPEG. They are also useful for short animations.

Raw image files are camera files that have not been converted to another type yet. As such they are essentially the full original image with no compression. 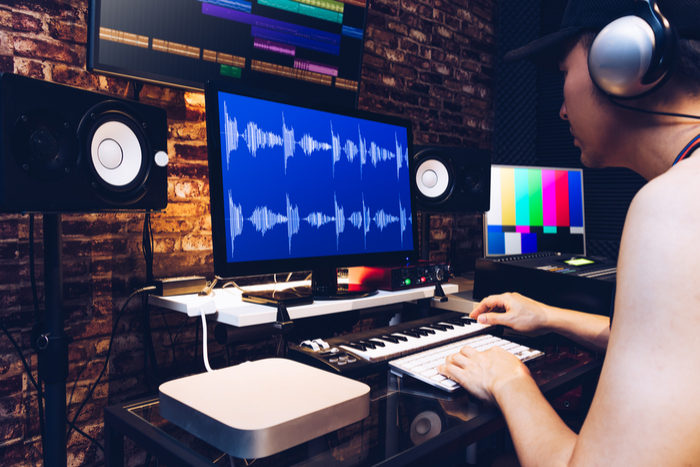 Similar to image files, sound files feature a variety of file types that are primarily based around how compressed they are. Here are some of the more common ones:

MP3: These files are lossy and typically very small. They download and load faster than other file types, and are typically found on computers and internet sound files, such as through iTunes.

WAV: These files are lossless and significantly larger than MP3 files. They are best used when premium quality sound files are necessary, such as on DVDs, radio, or Flash animations.

Like with image files, there is also a raw sound file format known as RAW Audio. This format features no compression. These typically need some level of conversion before certain audio reader programs can use them.

While other file types are typically defined by their compressed information, document files are valued for other properties. Specifically, what can read them, and how easy they are to edit:

PDF: Adobe System’s document type that is primarily used to deliver fully completed documents. Unlike .docs, PDFs can be opened by anyone, since Adobe’s Acrobat is free. These documents also retain all of their original information when being converted to this format. The downside to them is that they are harder to edit than .docs. As such, they are best used to send completed documents, rather than ones that need to be edited, since they retain the full quality of the document, but are hard to edit themselves.

RTF: While PDFs and DOCs typically require specific program types to open them, Rich Text Format files are readable by a large variety of programs. They cannot use macros, which are embedded document tasks that you can create in other common document formats. RTFs are best used for sending documents to recipients who may not use Adobe or Microsoft Word.

Text files are the document version of “RAW Audio” or “Raw image” files. These files feature unformatted text and typically come from text-editor programs such as Microsoft Notepad.

Of course, there are more file formats than just these, but these are the ones you’re most likely to encounter in your everyday life. Other file formats aren’t as common, especially for people who aren’t working in the field of formatting those types of files (e.g. if you’re not a graphic designer, you’re unlikely to see .psd files very often).

The best ways to collaborate in Google Docs ►

How to create an easy budget in Google Sheets ►

Tips and tricks for writing a novel in Google Docs ►

Things you didn’t know you could do with Google Drive ►

How to Make VLC Media Player Default in 2 Easy Ways