Gacha games are mobile free-to-play games that feature a random reward system for obtaining characters an items. Named after the popular gachapon toy machines, gacha games can be an exciting collect-em-all style game with hours and hours of content available to them. With this in mind, The Alchemist Code is one of the fastest growing gacha games out there. 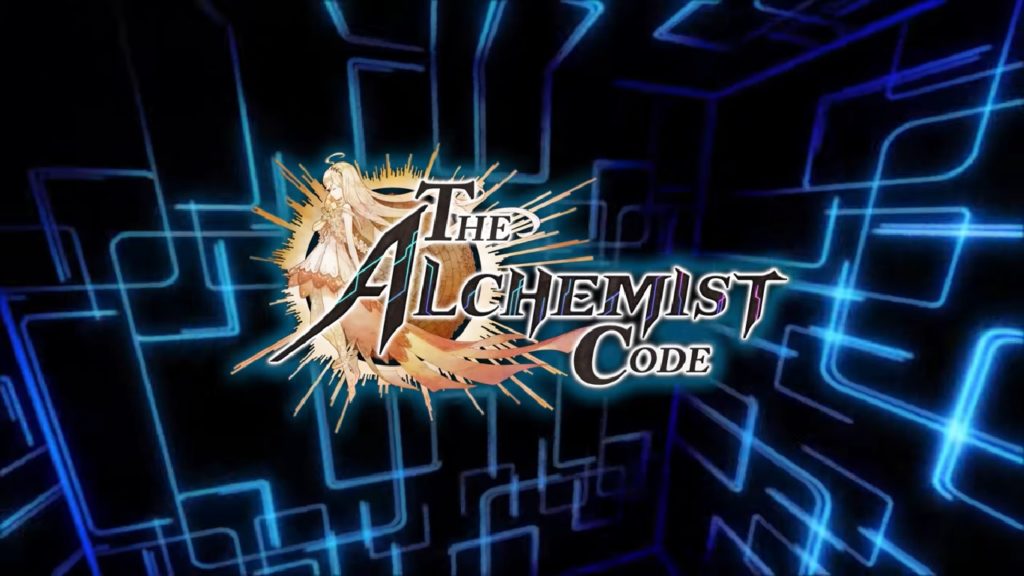 While most gacha games feature a typical turn-based combat, The Alchemist Code is actually a tactical strategy RPG that features a grid system similar to the Fire Emblem series. Fans of this gameplay style are sure to see the appeal of the incredibly immersive combat system. That said, gacha games can be a bit tricky to get used to, and this one is no exception. With frequent pop-ups and little explanation, it can be overwhelming when you’re starting out. No worries though, we’ve listed a few tips below to help you get started on your adventure through the world of Alchemy.

Beginner’s guide to The Alchemist Code

Save your resources for your strong characters 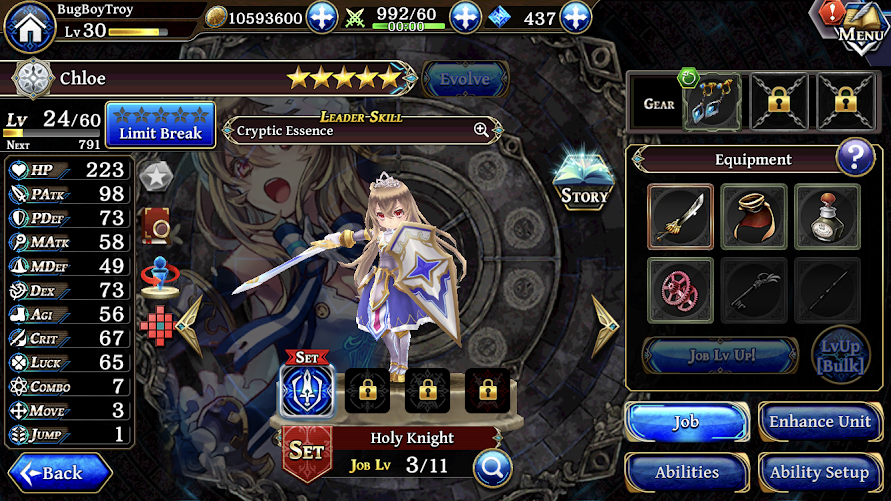 You’ll start with a guaranteed 5-star character, followed by (most likely) a few 3-stars. Make sure to spend your gold on upgrading your 5-star’s skills (and maybe a few 4-stars if you have them) instead of trying to spread it out to everyone. If you find a character you like at a lower star rank, make sure to focus on evolving them quickly, so they can catch up. (Evolving a character will bring its star rank up.)

Focus on maxing your character’s abilities and levels early 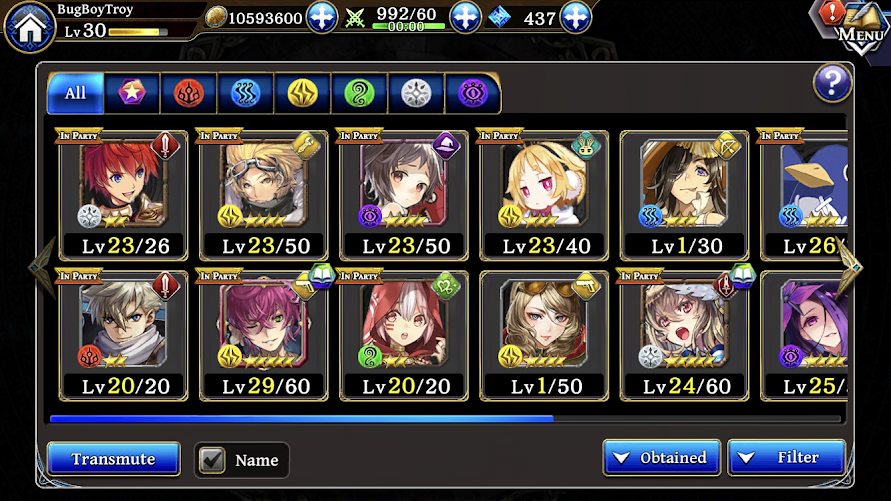 The max job level is 11, and max skill level is 20 for 5-star units. Your units themselves can only be as high as your player level, and you only get to use free mercenaries until you’re level 50 (so make sure to use them while you can). 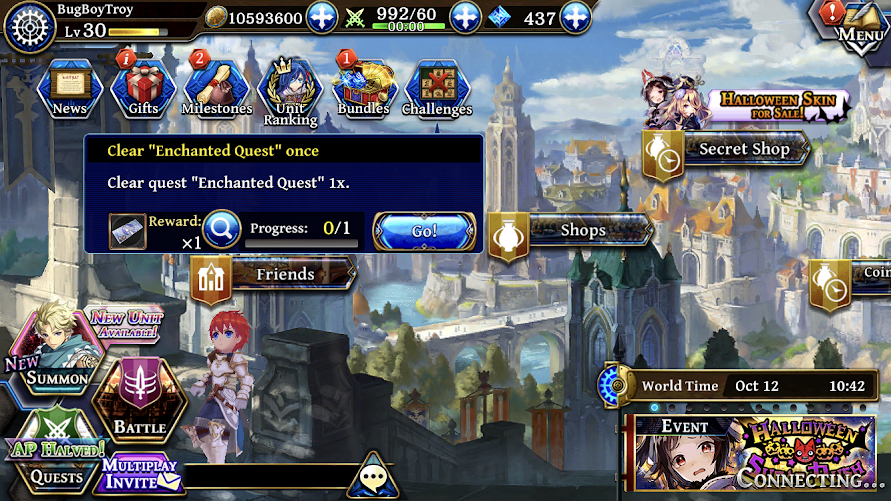 It’s very common to want a healer early on in any RPG, but if your healer isn’t particularly powerful, then you are better off just using a better character at the beginning of this game. Thankfully, unlike other gachas, any character can be evolved and made into a useful class eventually, but at the beginning you don’t want to focus on those long-term projects just yet.

Take advantage of the Beginners’ Shop 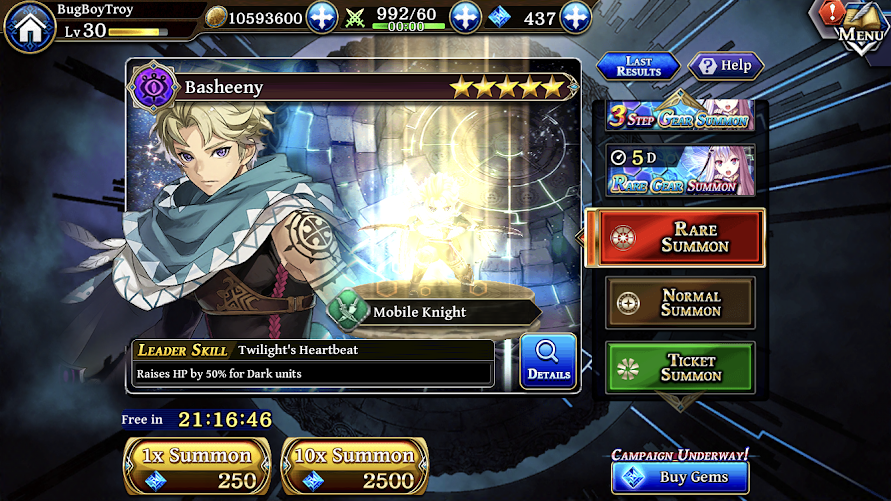 This shop is only available for the first two weeks of the game, so you should spend most of your early money here. It’ll make the early parts of the game much easier for you because you’ll be able to get a lot of strong gacha rewards from this shop.

Finish the story as soon as possible 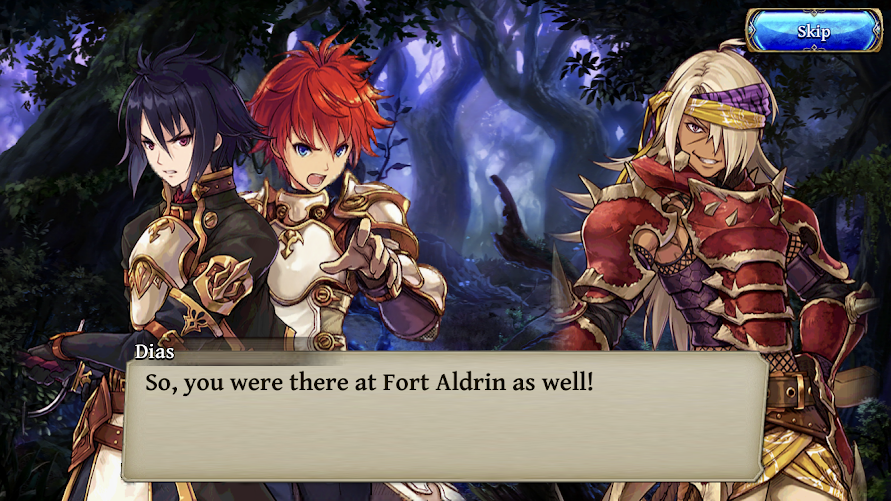 The easiest way to increase your player level and get new characters is by playing through the story and completing different quests and milestones. This game has a lot to offer and always has some event going on, but it’s best to try and clear the story before focusing on the various events the game has to offer. You probably won’t be able to get very far in them without having a high player level anyways. 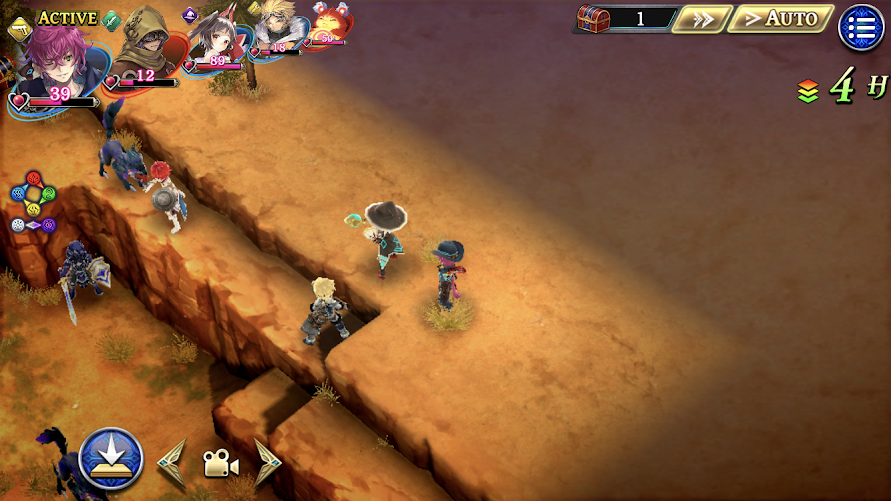 The AI for this game is actually pretty decent, and if you are leveling your characters with apples (you can do this by clicking on a unit and then pressing “enhance unit”) then the AI should be able to handle most of the early game for you. This can make it go by much faster than trying to figure it out on your own. You can even learn from this early AI and see what various skills are the most useful in your party.

Is it worth spending money on gems? 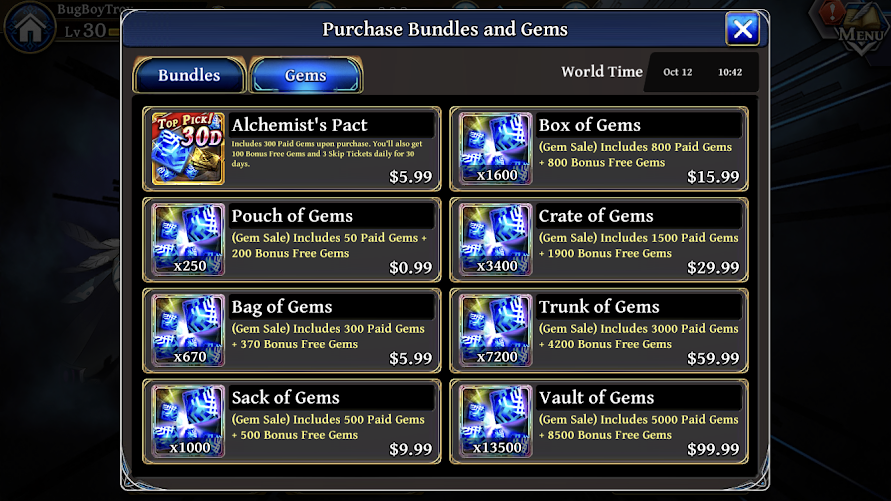 One of the biggest things that prevents people from getting into gacha-style games is how strong units are held behind a layer of random chance. This can make many free-to-play games a money sink in order to try and get the best deal out there.

The Alchemist Code, however, has a few good deals to stop you from pouring your money into it. First off, you don’t need to spend money to win this game, but it will take you a long time to get a full team of high-powered units if you don’t. That said, they have a monthly subscription choice of $5.99 that gives you everything you need to get there. They frequently have “x-step summons,” where you spend gems to unlock the next step in a line, eventually leading to a guaranteed 5-star character. The subscription will give you enough gems to do this consistently, without forcing you to pay a ton of money to get more quickly. If you don’t want to pay the subscription, however, then you’re probably better off not spending money on this game, unless there is a particular bundle that you want.