Apple’s iPad can be a powerful animator tool!

We want to mention right off the bat: should you try to become a professional animator with an iPad? The answer is no: there are far better tools for the job. But if you’re already an iPad fan, enjoy art, and want to give animation a try, we’ve got the apps for you! They can get you started, and help you begin tackling the fundamentals:

Namely… FlipaClip and Animation Desk: the best tools for a budding iPad animator! 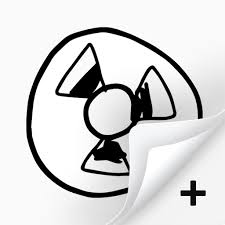 At 4.6 stars from over 25,000 reviews, Flipaclip is our recommendation. This app mimics the feel of creating a stick figure flip book in elementary school, with all the upgrades and benefits that can be expected from an iPad’s powerful software. 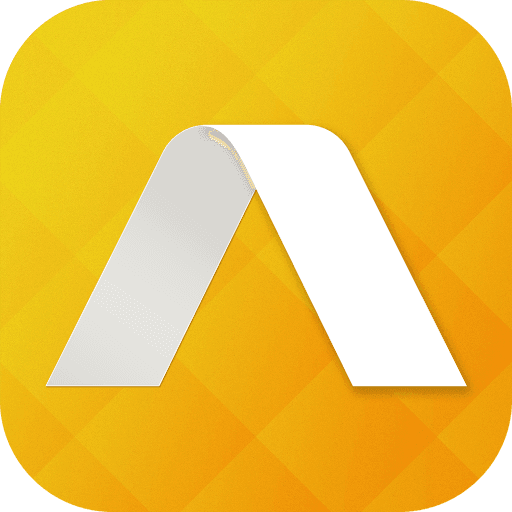 And, for our second option, Animation Desk offers a decent experience that has been rated at 4.4 stars with a little over 4,000 ratings. It’s slightly more complicated, but no less powerful!

Now that you’ve been acquainted, let’s get into it:

First things first: how much will this cost?

Flipaclip can be downloaded for free, but prepare for rampant ads, a limited number of files, and severe limitations. So, basically, you actually have to pay for premium, which is going to run you around…$6.

Yep, just six bucks. For everything. It’s essentially a six dollar app! Here are just a few things provided with the full product:

Animation Desk can be used for free as well, but also has restrictions. However, the app doesn’t tell you what these are and, instead, offers yearly subscriptions for $16 or $60 a year. A subscription can provide more pen tools and access to other creativity apps from the developer.

There’s also a $20 “Ultimate” version, but it has fewer stars from fewer ratings on the app store, likely due to the initial fee. If you like Animation Desk’s free version, it may be your cup of tea!

With price out of the way, you can begin to judge the apps themselves. So, next comes the user interface, one of the most important factors!

What do you see when opening the app? Here it is:

Making a new animation? When you hit “+”, you get a screen that easily allows you to change the size, title, and Frames Per Second (FPS) for the project. Choose a background; it can be one of FlipaClip’s paper backgrounds, or you can insert an image of your choice later.

Here, FlipaClip combines the best parts of a drawing app with animation tools. On the left, you have your pens, eraser, lasso, fill, and text tools. At the bottom, the slide controls:

The difficulty is in the drawing, where it should be, rather than the app’s usage.

While FlipaClip appears more easygoing, Animation Desk looks more professional, with a slate gray background. There are more icons and options, which may be helpful or simply make the picture “busy.”

Animation Desk’s project creator asks you choose a name, FPS rate, and starting number of frames to work with. Here, we have 24 frames at 12 frames per second… or a 2-second video.

Inside the creator menu, you’ll find your art tools on the right and a sort of navigation menu at the bottom. The color selector landed on the left side, amongst the menu and frame selection buttons.

Let’s talk about some notable similarities and differences between the two.

Both apps facilitate the use of animation frames with all the regular tools expected of an artistic app. But, unlike more professional animation apps like Adobe Animate, neither of these tools allow vector-based graphics, or time-based frame placement.

They both are legitimate animation options.

There are a few differences:

The Apple store numbers don’t lie: FlipaClip works better in a number of important ways, but Animation Desk has a few killer benefits that will be perfect for some users.

We hope this helps you take a solid stab at animation: the practice can be highly rewarding!

5 best apps for drawing on the go ►

4 free apps for editing photos on your smartphone ►