Codemasters to support PC mods in GRID 2 with upcoming patch 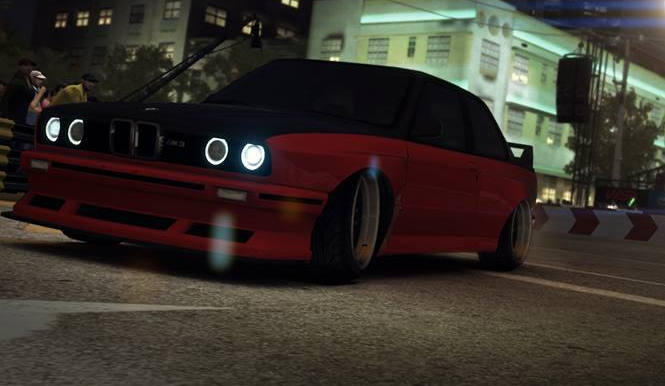 Grid 2 developer Codemasters will release a community patch for the game soon that supports modding for the PC version of the game. Codemasters says it’s the company’s first step into mod support, so they expect it to be a learning process.

Currently, some of Grid 2’s files are protected against modding, something done to stop cheating, especially online. If files are modified, you cannot save your game, which makes playing with modded files pretty pointless.

With the upcoming patch, some modification of files will be allowed, and you will be able to save games too. Modded gameplay will be limited to offline play though. Codemasters says ‘online play, leaderboards, achievements and RaceNet functionality will all be disabled to protect the integrity of the main game.’

Modding will only be supported in the PC version of Grid 2, but all versions will get the patch that also includes lots of tweaks to improve the balance of the game.

The full community patch changes are below.

There is no confirmed release date for the patch, but we can expect more news this week.