Imagine if every great director – from Coppola to Tarantino – released the full, unedited versions of their films. Would they still have won awards? I doubt it. Every masterpiece in the world has been changed in some way during its journey to stardom. Novelists draft, artists sketch, and filmmakers edit. 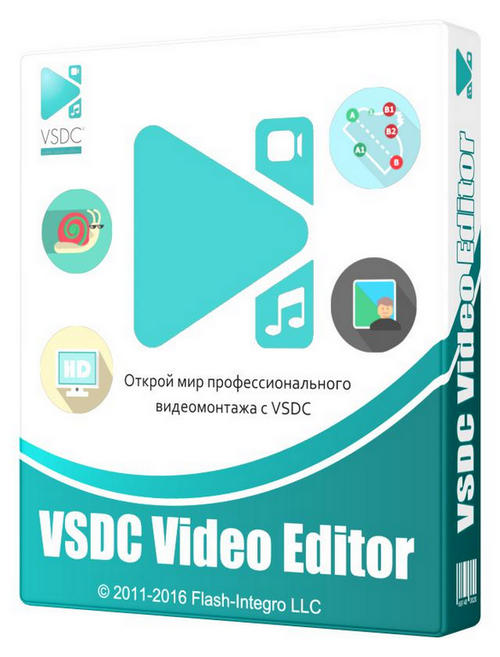 But despite the importance of editing, many budding filmmakers don’t give it the attention it deserves. Some believe it expensive, time-consuming, and difficult, and in some ways, they’re right: many editing tools are expensive and hostile to beginners, forcing you to climb a steep learning curve that can take months or even years to master.

What makes VSDC Video Editor Pro so special? Well, let’s start with the basics. The usual trimming, splicing, and cropping features are all there, so you can stitch multiple movie clips together, break them apart, or zoom in on interesting detail. You can also adjust colour, exposure, and contrast, as well as add sounds, effects, and transitions to really make your movie stand out. 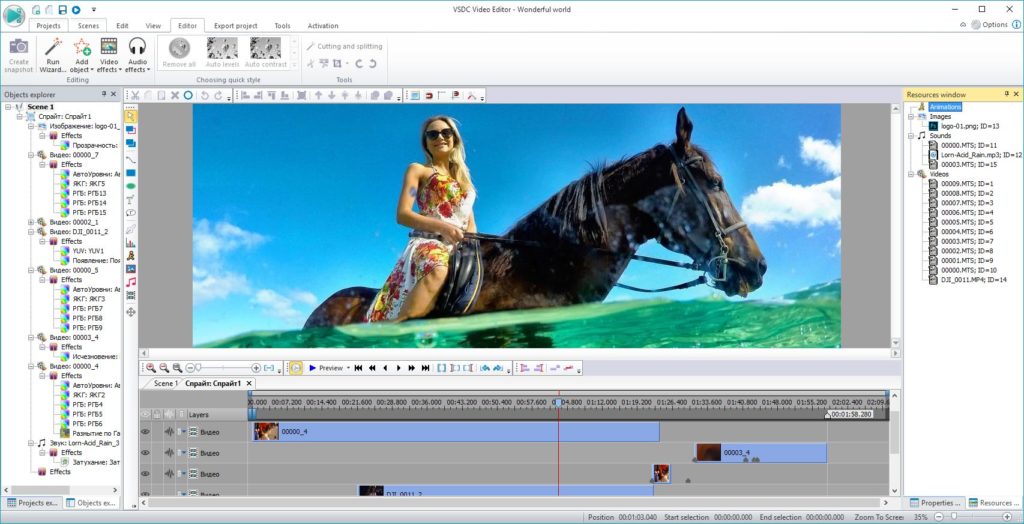 But it’s the professional tools that really shine. Take the sub-pixel editor, for example. Sometimes you need to adjust ultra-fine detail to get the look you want, and this allows you to do it with cinematic precision.

There are also ten video mask types to choose from. Video masking isolates individual objects in your video – a face or car, for example – so you can cut, highlight, or blur them for added realism, or combine them with other media to create something new. While these controls might take longer to master, they can transform your amateur videos into YouTube gold. 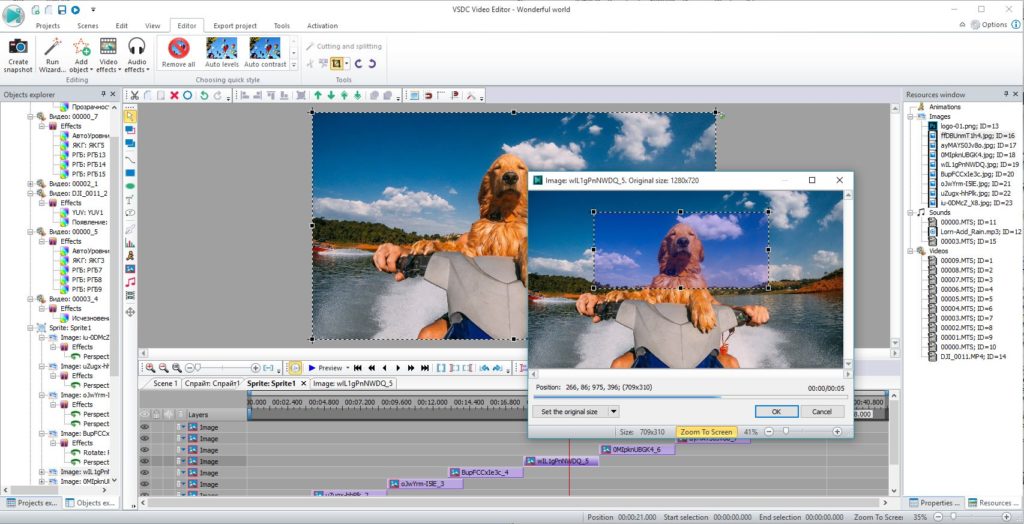 You’ve probably heard of “green screening” where you film in front of a uniform background so you can remove and replace it with something more interesting later. Video Editor Pro’s multiple chroma key support lets you do this in different colours, not just green, so you can match and remove the background without harming the foreground of your shot. 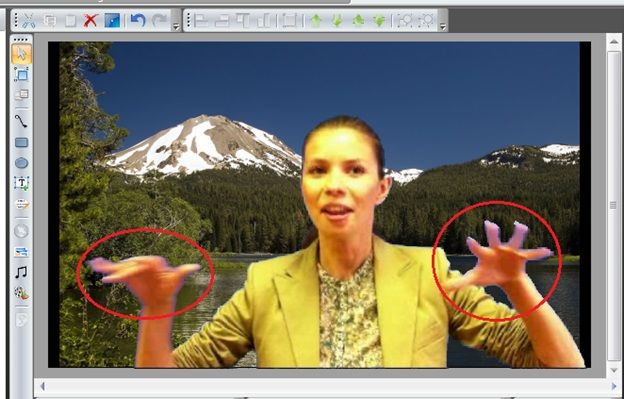 Of course, if you’re pressed for time or don’t want the hassle of manual control, you can select from Video Editor’s extensive selection of preset functions and styles. With 4K support in almost every video file format, you won’t need to do any irritating file conversion before you start, leaving you more time to create the perfect movie.

We think Video Editor Pro is one of the best editing suites on the market. Whether you want to direct the next Revenant, or just add a little quirky style to your YouTube channel, the software is a steal at just $24.19.