Email and passwords compromised after attack on Ubuntu Forums 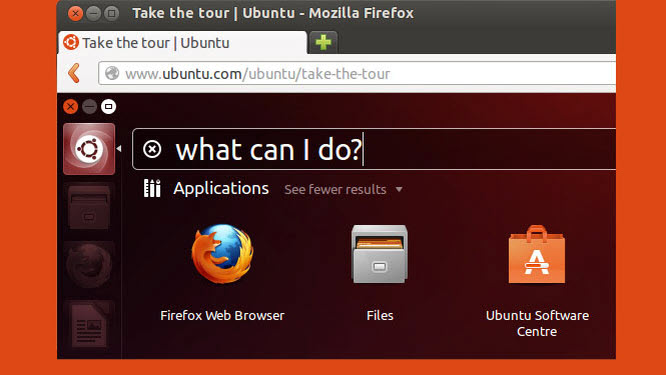 The Ubuntu Forums site suffered a hacking attack that has resulted in all usernames, passwords, and email addresses being taken. While the passwords were encrypted, if you use the same password on another service, you should change your password on that service as soon as possible.

The site is still down at the time of writing. The problem was discovered on Saturday, and the site was taken offline just four minutes later! Currently there is a splash page in place, while the hack is investigated. It’s surprising to see an Ubuntu site being hacked – it’s not the kind of huge faceless corporation that a group like Anonymous would attack, for example.

Whatever the reasons for the attack, Canonical, the organization that leads the Ubuntu project, has to be commended for it’s fast and open response to the attack. It is very clear about what has been compromised, and what its users should do to protect themselves.

Like the Apple Developer Program hack, this story highlights the importance of having a different password for the different services you use. Remembering so many passwords can be daunting, which is why many of us don’t bother. Luckily there are apps that can help – 1Password or LastPass are both excellent ways to manage multiple passwords safely.