2018 was a banner year for Fortnite creator Epic Games. Its flagship battle royale title is the most popular game in the world, which helped Epic bank a whopping $3 billion profit. Epic aims to keep that success rolling into 2019 with the recent announcement that they will soon launch their own digital storefront. 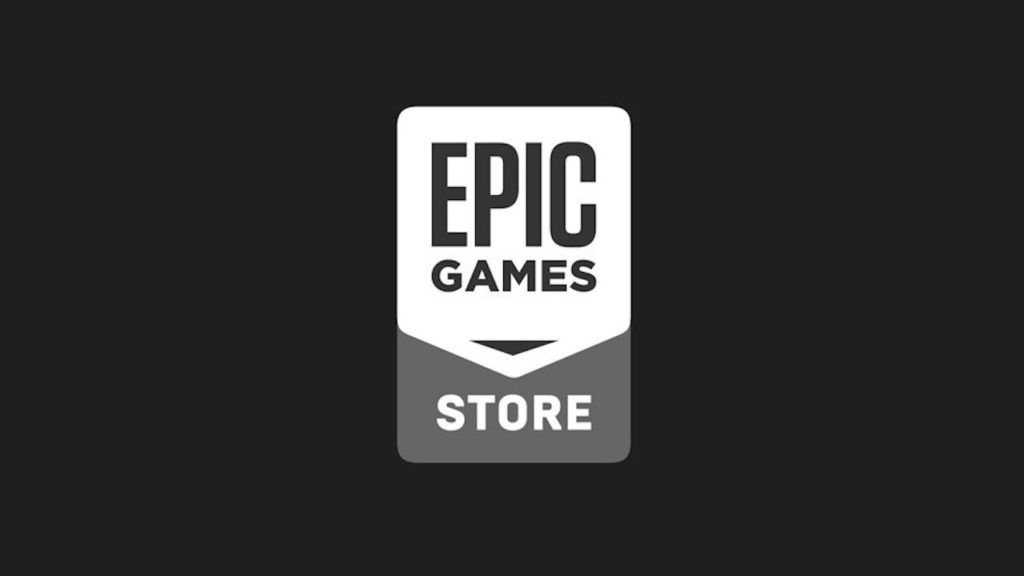 Epic has long been vocal about their disapproval for existing digital storefronts like the Google Play Store and the Apple App Store. CEO Tim Sweeney made headlines last year after a very public feud with Google, and turned heads by deciding to keep Fortnite off of both the Play Store and Steam, a gaming-oriented storefront run by Valve.

Sweeney justified the rationale behind these major decisions, explaining that he doesn’t believe either platform is fair in their support of creators. This comes down to numbers: Valve and Google both ask a 30% cut from developers to have their games listed in their stores. Epic believes this is simply too much; this led to their decision to keep Fortnite off both platforms, and is also a driving factor in the implementation of their new store. Epic will be letting creators walk away with a huge 88% cut of the profits, significantly higher than the industry standard 70%.

Epic isn’t the first company to give Steam a run for its money, literally: from EA’s Origin platform to Blizzard’s Battle.net and Discord’s own proprietary client, companies across the gaming scene are circumventing the once ubiquitous Steam platform. Steam has responded to the digital exodus by offering a larger cut of profits to games that bring in $10 million or more, a move that is sure to please larger developers but leaves indie studios and creators struggling. Epic is going in the opposite direction, deliberately fostering a relationship with smaller studios and games.

Epic is also adding other features to make the platform more geared towards developers. They’re offering to cover royalties incurred by games built on the proprietary Unreal Engine, and are also offering a 5% cut of games sold via Twitch and YouTuber promotions. It’s part of a strategy that is continuing to foster Epic’s relationship with content creators, a relationship that kicked off in earnest with Fortnite’s Support-a-Creator event.

Aside from these details, Epic isn’t saying much else about the forthcoming service. The first round of games available for sale has been hand-picked by Epic, with other developers able to access the service sometime in 2019. The games that will be available at launch are currently unknown, but more details will likely be revealed soon.