Although it’s not due until tomorrow, you can now download the final version of Mozilla’s Firefox 8. 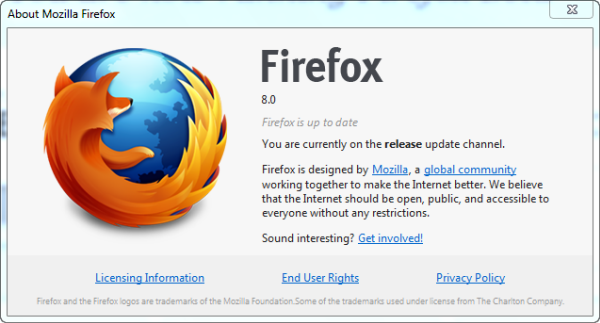 Firefox 8, though not very different from Firefox 7 in terms of design, brings a bunch of subtle but useful improvements. The most notable changes in Firefox 8 are the ability to search Tweets and Twitter users from the URL bar. In addition, the way tabs reload after crashes has been improved. Instead of them all trying to load at once (which can really lock-up Firefox) they only load now when you click on them after a crash.

Third party add-ons have also been deactivated by default which will come as welcome news to all those that are sick of add-ons such as Skype reinstalling themselves with each new Firefox update. This means that when you update to Firefox 8, you can choose which add-ons update automatically. 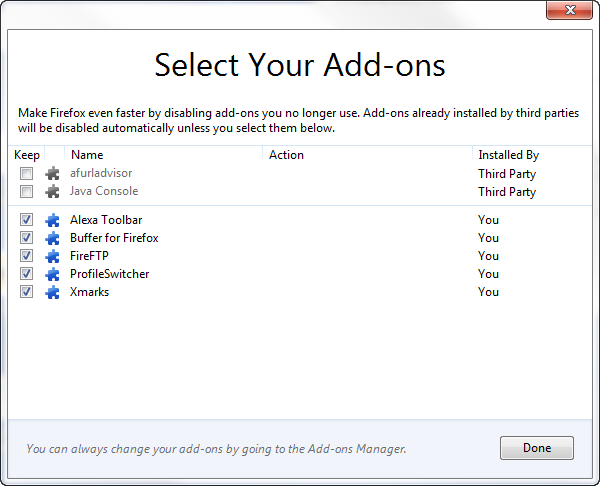 The slight disadvantage of Firefox 8 is that many add-ons won’t work from the start until the developers have upgraded them although the beta testing period for version 8 should have given them chance to do so. 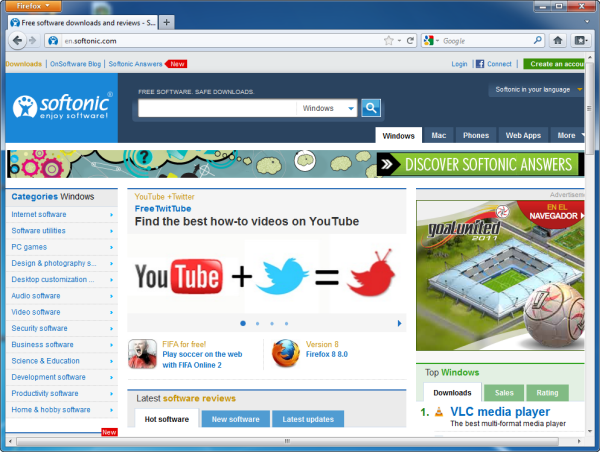 The interface in Firefox 8 is pretty much the same as Firefox 7, with a minimalist toolbar and hidden buttons.

Note that although Firefox 8 has just been released, you can already download the Alpha version of Firefox 9. This is because Mozilla continues to follow the same strategy as Google does with Chrome, creating different development channels to release early versions of their browser as soon as they’re available and keep the final one updated as often as possible.

Download Firefox 8 for Windows or Mac and let us know your thoughts on Mozilla’s latest browser.

How To Save Adobe Flash Files in Firefox and Chrome