The creator of viral craze Flappy Bird has announced on Twitter that he will remove the game from the Google Play and App Store later today. 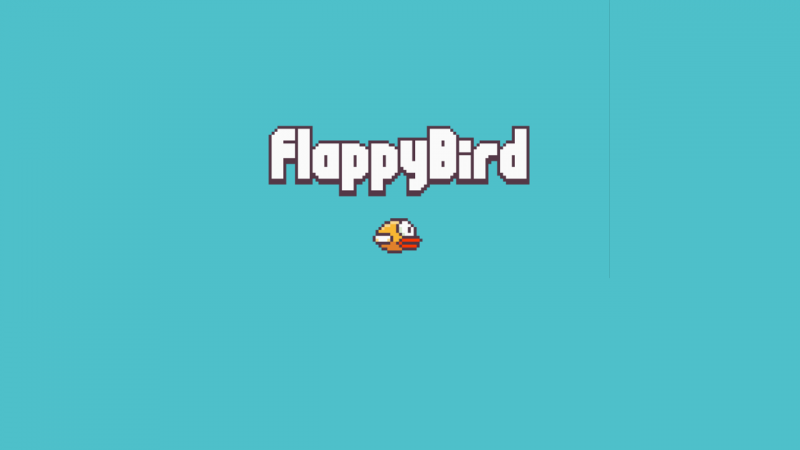 Despite saying earlier that the game would be available for Windows Phone soon, the sudden fame seems to have become too much for Flappy Bird developer Dong Nguyen.

Nguyen is doing this despite the game apparently making $50,000 a day in advertising revenue. The developer said earlier that although he could call Flappy Bird a success, he had come to hate it and what it had done to his life.

Flappy Bird has been criticized for being unoriginal, accused of being a clone of other games, and of borrowing graphics without permission from Nintendo’s Mario series. Of course, it’s also been described as a bad game too by many people. Some people don’t believe Nguyen’s claim that Flappy Bird’s success was a complete surprise, saying the developer had manipulated App and Play store reviews and ratings to push the game.

Nguyen denies all of this. He says his decision to take the game down has nothing to do with legal issues or any suggestion from Apple or Google that he has broken terms of service agreements. It seems his success really is a big surprise for him, and he’s finding all the attention unwanted.

While it’s certainly a very simple game, it’s difficult to deny that Flappy Bird is addictive. If you haven’t tried it, you only have a few hours left to see what you’re missing, if Nguyen sticks to his guns.
Download Flappy Bird for Android and iOS.