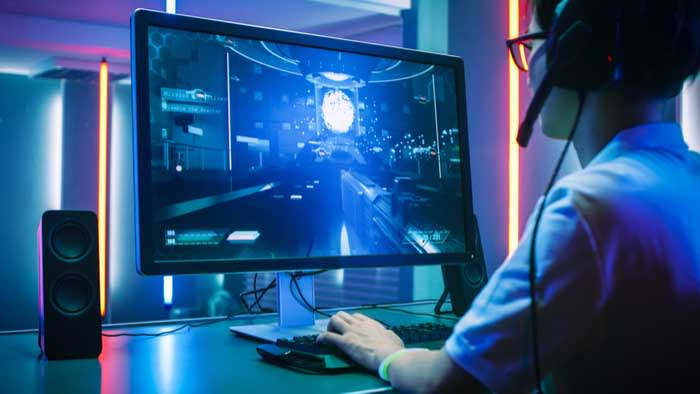 Google is about to plunge headfirst into the gaming world, with details about its planned game streaming service expected to be revealed at the Game Developers Conference on March 19.

Rumors and details about Google’s gaming-related plans have been swirling for the past several years. As of 2019, Google has two major gaming projects in the works. The first, Project Yeti, is a full-fledged gaming console intended to compete with PlayStation and Xbox. A companion project, Project Stream, is a game-streaming service similar to PlayStation Now, which Google has stated will be like “Netflix for games.”

Google’s move towards gaming seems to be following a general trend in the tech industry, in particular, a move towards game streaming. Apple, Amazon, and Nvdia have all also announced plans for similar services, and Microsoft’s xCloud project is slated to begin testing in 2019. These all follow Sony’s rampant success with PlayStation Now, one of the first successful forays into large-scale game streaming. Most sources indicate that Google’s GDC panel will have a particular focus on Project Yeti.

Of the two projects, Project Yeti has been the most mysterious. Since the project was announced in February 2018, not much has been revealed about Google’s planned console other than the fact that it will have a lower price-point, compared to other major consoles. Other reports indicate that the console will be Android-based, like Google’s other systems, and it will most likely be highly integrated with the Project Stream service. Speculation is that Project Stream will be the primary method of playing games on the console, rather than using physical discs. 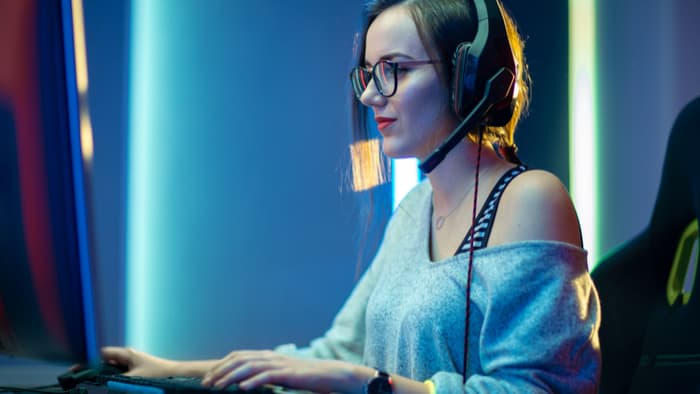 Compared to Project Yeti, much more has been revealed about Project Stream. As of now, the Project appears to be a primarily PC-based service. Google’s intent is to let gamers on a tighter budget play big-name, graphically intensive titles without having to shell out the cash for an expensive gaming rig. A Project Stream beta was released last fall. The beta was limited in scope, and allowed gamers to play Assassin’s Creed Odyssey in-browser until the beta concluded in January. The service doesn’t require downloads or installs of any kind.

Though no plans for a second round of beta-testing have yet been announced, sign-ups are still available via the official Project Stream webpage. It should be noted that players hoping to participate need to have a hefty Wi-Fi connection to qualify. Players participating in the previous beta needed to have a connection speed of at least 15 megabits per second, among other stats. Google is aiming to release Project Stream alongside the highly anticipated rollout of 5G, which should prevent any issues with lag or connectivity problems.

Though Google certainly isn’t the first company to roll out a game-streaming service, its plans certainly seem to be the most ambitious. Gamers should check out their GDC panel on March 19 for more details about the two upcoming projects.

How to Refund a Game on Steam