“My name is Stan Lee. I’ve been writing stories for the young generation for the past 30 years. During this time, I think I’ve learned a lot about how young people think, and more importantly, what young people are. 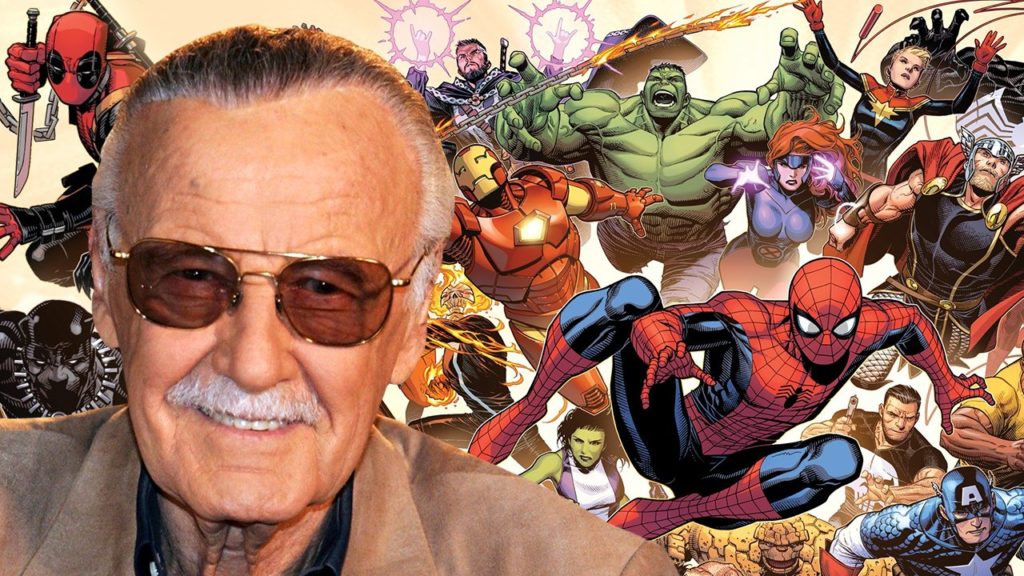 Today, we’ve come to a time in history when there definitely is a generation gap. It seems to us that perhaps anything that could be done to bridge that gap, to help present the point of view of these young people without being patronizing, without hostility, with respect, with attention, would be a very beneficial thing. Oh sure, they talk a lot and they yell a lot, but nobody really listens to them!”

Beloved comic book writer and creator Stan Lee passed away at the age of 95. Stan Lee is one of the most influential comic creators of all time, creating heroes like Spider-Man, the X-Men, the Hulk, the Fantastic Four, and Black Panther. He was always a man of the voiceless, giving young people and minorities stories and characters that made them feel wanted in a society that told them to stay quiet. Below, we’ll talk about how Stan Lee crafted these complex, iconic characters, and why they resonated with so many people.

Before Stan started writing, comic books were primarily power fantasies that appealed to youth. Superman was an invincible man with an unbendable sense of justice, Batman was a billionaire playboy who doubled as the world’s greatest crimefighter, and so on. Knowing that comic books appealed primarily to teenagers, Stan wanted to give them something other than a power fantasy. He created characters that young readers could relate to rather than look up to.

The primary example of this is Spider-Man. In many ways, Peter Parker resembles the typical comic book reader. He’s a teenaged boy who’s dorky, bullied in school, unathletic, and has little-to-no luck with women. Before Spider-Man, teenagers were never portrayed as superheroes, only as perky sidekicks like Robin, Speedy, or Bucky Barnes. Casting a teenage hero, and a realistic and troubled one at that was an incredibly refreshing and innovative decision.

Even after gaining amazing spider powers, Peter still deals with all of these issues in school, often struggling to balance his personal life with his heroic life. Despite dealing with both typical teenage problems and superpowered antics, Peter still keeps his head on straight and tries to do the right thing.

He’s not a pillar of justice like Superman, and he sometimes acts selfishly or carelessly, but he learns from his mistakes and tries his best. Despite saving the day time and time again, Peter is filled with self-doubt as soon as something new goes wrong. Stan Lee’s Spider-Man demonstrated that having powers doesn’t automatically make you a superhero. Instead, superheroes are people who choose to make simple, everyday decisions to stand up for and help people who can’t do it themselves. The point of making heroes realistic was not only to make them relatable to readers, but to show them that they are perfectly capable of becoming heroes themselves.

Stan put it best himself in his appearance in Spider-Man 3:

Each of Stan Lee’s characters is meant to embody a simple, relatable feeling or idea. No matter how over-the-top the character is, readers can empathize with them on a basic level.

For example, Bruce Banner is a timid and anxious scientist who is shafted constantly, no matter what he does. When he finally reaches his breaking point, he explodes in anger, becoming the Incredible Hulk. When the Hulk was created in the 1960s, the Hulk became a counter-culture icon, representing the repressed rage felt by a generation who was told that they were entitled for wanting to be taken seriously, a problem that keeps the character relevant to this very day.

Characterized by Stan, the Silver Surfer is a powerful but lonely hero who travels through space serving a power that he hates but is forced to keep in his life. As the Surfer soars through the heavens, the spectacular sights and adventures he sees do little to excite him, as he is kept away from all of those that he cares about by a higher power that he can’t fight or escape. Like the Surfer, many people grow weary of the wondrous world around them, drifting aimlessly and alone, their enthusiasm and lust for life sapped by power structures and situations that they cannot hope to control. Readers empathize with the Surfer’s struggle to regain his humanity as they grow older in a world that seems increasingly indifferent to their presence.

Feelings like loneliness, disillusion, or anger are problems felt by ordinary people and superpowered adventurers alike. By creating larger-than-life heroes like this, Stan helped his anxious readers feel less alone in the world. 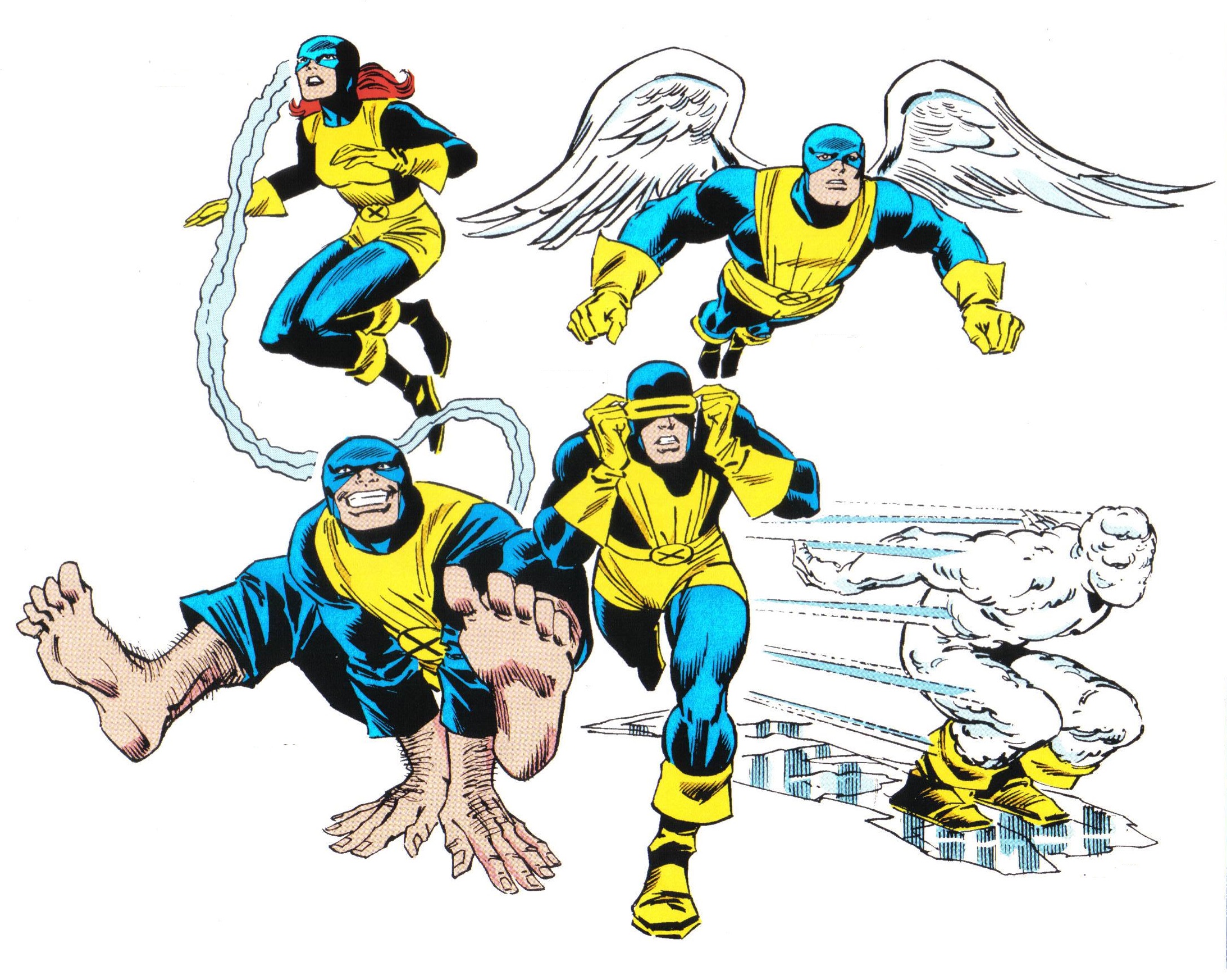 Beyond being believable and relatable, Stan’s heroes often reflected the struggles felt by minority groups in America. His superhero team, the X-Men, is one of the most enduring symbols of tolerance and acceptance in pop culture even to this day.

Created in the 1960s, an era marked by minority groups like African-Americans and women making huge advancements in civil rights, the X-Men are mutants fighting to promote acceptance in a world that hates them. In the Marvel Universe, mutants are ordinary people who suddenly gain superpowers around puberty, causing them to be feared and hunted down by a panicked populace. Even though the X-Men are hated by the public, they fight using their mutant powers to fight evil and protect humans in hopes of showing that they aren’t monsters. In many ways, the X-Men and its leader, Professor X, resemble Martin Luther King Jr. and his peaceful fight for equality, rights, and respect.

The X-Men were created by Stan Lee as a metaphor for any kind of minority group the reader belonged to, whether that be their race, religion, or sexual orientation. The X-Men team itself is made up of an incredibly diverse group of people, displaying how different subsets of people can work together in the fight for an equal and fair world.

It should be noted that while the mutant X-Men are hated and feared by the population, non-mutant heroes like Captain America and the Fantastic Four are not. This is an intentional point, demonstrating that the X-Men are considered monstrous outsiders for no real reason at all, and that there is intrinsically nothing wrong with them, just as there is nothing wrong with belonging to a certain race, gender identity, religion, or sexual orientation. 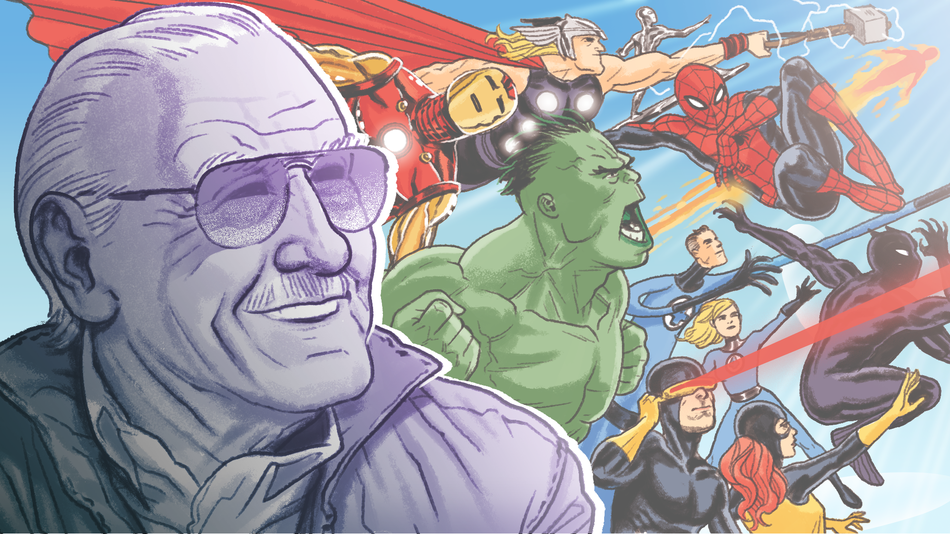 Stan Lee and his creations influenced millions of people, and he will always be remembered for his warm and heroic spirit. Who’s your favorite Marvel hero? How have they impacted your life? Let us know!