A recent study suggests that anger is the most influential emotion online. Why is anger so common online, and what can you do to stay calm?

The study, which was conducted in China using data collected from a Twitter-like social network called Weibo, shows that angry emotions are far more likely than joy, sadness or disgust to spread and duplicate online. If others are sharing their anger online, you may be more likely to reciprocate in the same way. But why anger? 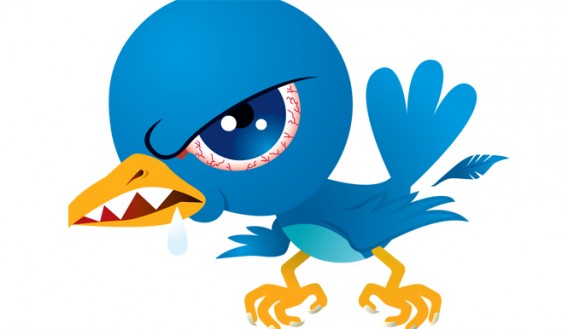 Anger is a strong emotion which causes a strong reaction. People are more likely to express their emotions the stronger they are, and whether extremely happy or sad, supportive or angry, online is the perfect place to express these feelings at either end of the emotional spectrum.

Anger, however, may be especially conducive to online expression because it’s not as socially acceptable in public, and online forums allow for the anonymity that lets people unleash their fury with virtually no repercussions (even to the point where harassment or threats of violence become involved). 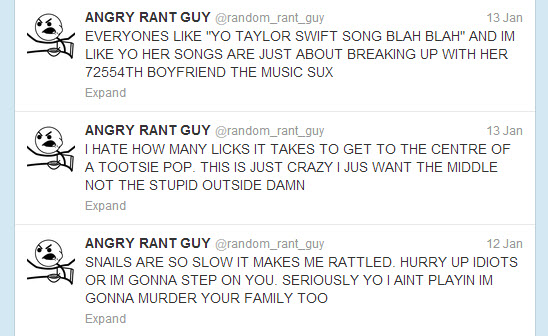 Anger causes a lot of stress, and that’s probably the last thing you want when browsing online. So how can you avoid the perpetual circle of anger and stay calm? Here are some tips to stay calm, cool and collected and prevent anger from spreading like wildfire in your online social circles.

A lot has been said about eliminating the possibility of leaving anonymous comments on online forums. Surely, if your name is attached to a comment, you might think twice before hitting send. The above mentioned study, however, was conducted using a Twitter-like service, Weibo, which has a lot of easily identifiable users.

In fact, the recent crowning of the first Indian-American Miss America goes to show that even a lack of anonymity won’t deter some people from sharing feelings of anger online, especially via Twitter. 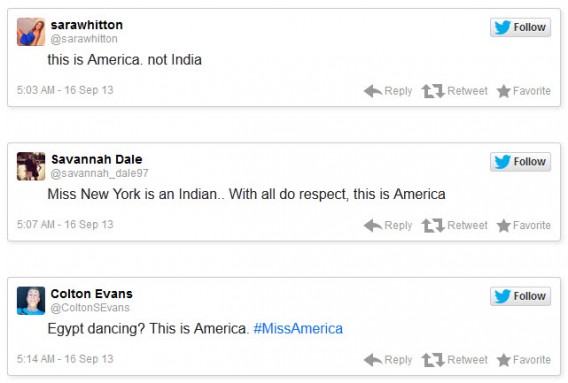 So while anonymity might make it easier, it won’t stop people who really want to sound off online. This is why it’s important to hold yourself accountable for what you say; as through most social media profiles, it reflects on you and your perception to others.

And you can be certain that if you don’t hold yourself accountable for what you say, others most likely will. As much as people like to share negative emotions online, there’s also a ton of support for people whose angry rants have gone too far.

Just remember, sometimes its still okay to follow the ‘if you don’t have anything nice to say, don’t say it at all‘ rule.

It’s fair if you want to share your views about something, but think about it this way: if that person was in front of you, or you had to publicly declare your anger on television using the same words you were about to tweet (for example), would you say the same thing? 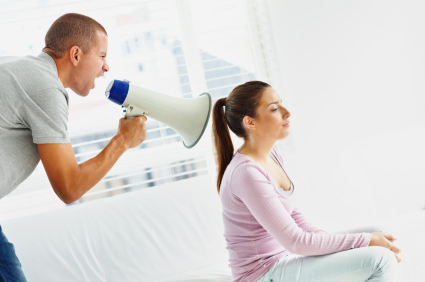 Think twice about what you’re saying and why. Are you simply adding fuel to the fire, or do you have a genuinely educated opinion about something? Do your research before going into a page-long spiel about how much something sucks. At the end of the day, you are responsible for what you say and how it reflects on you.

Funny memes and GIFs can also be a healthier way to express anger. Not happy with something? There’s almost certainly a GIF for that, one that will help you laugh off steam instead of venting uncontrollably on Twitter or Facebook and making all your friends and followers angry too. You can even create your own GIFs (and embed it in Facebook) if you can’t find the perfect one.

If all else fails, just take a second to look up the best cat videos of the week. The internet’s obsession with cats shows that its not all about spreading anger, but also fluffy balls of feline goodness.