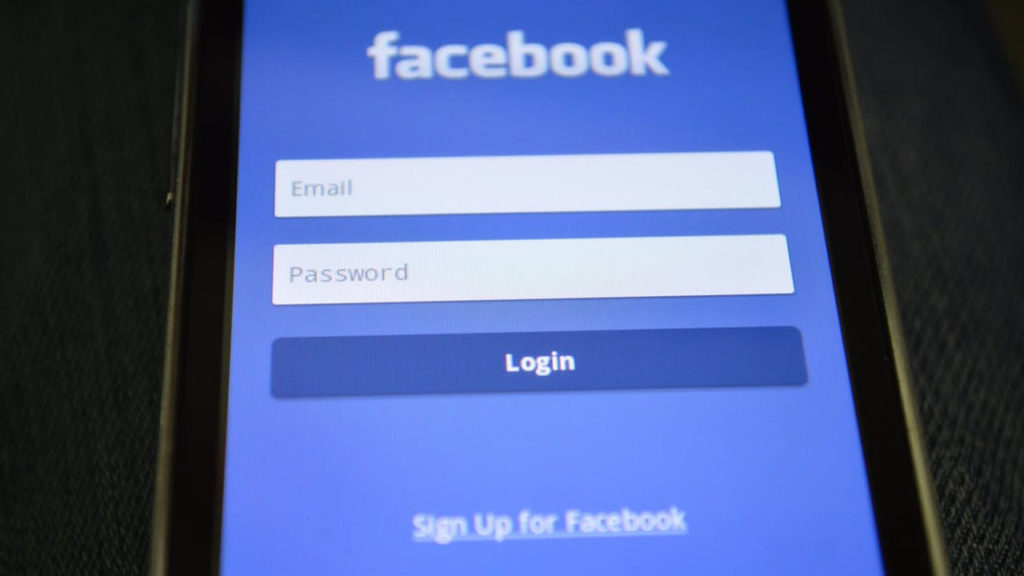 There’s over a 30% chance that you have a Facebook account. It’s that simple. According to the famous blue group, more than 2 billion people worldwide have a profile on the most popular social network ever, i.e., almost a third of the world population has an account there. Not bad, huh?

With numbers like that, it’s pretty likely that you’ve found your name repeated like crazy in the profile search, especially if you have a common last name. Did you know you can change it? Yup, the platform lets you rewrite your most personal label, so today we’ll explain how to change your name on Facebook.

Though you may think it’s a long, tedious, and complex process, the reality is that changing your name on Facebook is easy. To do it, just click on the upper right-hand arrow and select Settings.

It’s that easy. Awesome, right? Now the problem is that you have to be original with your new name and Facebook has to approve it. So that’s the second point of this tutorial.

This system has a few “buts.” For example, you can’t change your name whenever you feel like it. So, you can only change your name once every 60 days, so think carefully about every change.