How to deal with passive aggressive emails 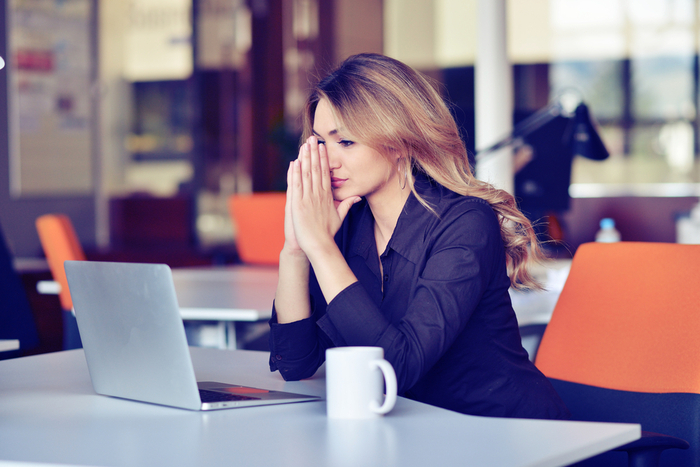 There are certain buzzwords and phrases, that when added to professional emails, sound the interpersonal alarm bells.

“Thanks in advance” takes away your autonomy. “Please advise” comes across abruptly.

Whether someone wants to touch base, check in, or circle back, it’s hard not to feel like your digital space is under attack.

There’s no real cure for dealing with passive aggressiveness altogether, but we’ll say this outright: fighting fire with fire isn’t the best approach.

How to deal with passive aggressive emails

The phrases we hate

Leading the charge was the nagging lead-in “not sure if you saw my last email,” with 25% of respondents voting in agreement.

Here’s the break down below:

One of the most loathed phrases is, “any updates?” Which, frankly doesn’t necessarily belie some hidden meaning.

And in the case of “please advise,” it’s a phrase we tend to hate because it’s overly formal.

So, the point is—there’s a lot of room for misinterpretation here.

The first step in combatting potential issues is checking yourself first. Passive aggressive email behavior differs from using a turn of phrase that annoys people.

Things like avoiding conflict in-person and instead, sending an email, or calling out a small mistake and CC-ing the whole team or the boss, or incorrectly labeling messages “urgent” all come to mind.

Or, worse, you’re dealing with a person who lies, takes things out of context, or fails to loop you in re: a project or deadline.

So, how does one deal, if they’ve got an offender on their team? Below, we’ll look at a few ways to keep cool and come out on top.

Is Inbox Zero a goal worth striving for?

How do you handle an email bully?

We should add that this doesn’t mean you’re ignoring emails. Instead, you’re identifying a problem, keeping your cool, but acknowledging that it’s okay to feel upset, confused, or angry.

A couple of pro tips:

Follow the advice of  Neil Lavender, and again, just don’t engage. In Lavender’s book “Toxic Coworkers,” he says it’s better to follow up with requests based on content instead of trying to analyze contextual clues.

For example, if someone asks for a report, an update, or something else, just send it along.

No, stewing in anger, no spending time writing your best covert insults. Instead, move

Before you respond—write a draft in a secured location

We’ll take this example from motivational speaker Drew Dudley. Basically, if you receive an email that makes you angry, write an unfiltered response in a Word document or your laptop’s notepad, it’s up to you. Just make sure these private feelings never touch any email windows.

Let it all out and save your draft in a folder—Dudley calls his folder “this could have happened.” Then take a minute to listen to some music or go for a walk.

I’m also a fan of laying out all the facts of where they have me confused.

And ending with “please advise” pic.twitter.com/PSgPwtVrgj

Then, come back and write your response—the professional, clear-headed version—and get on with the day.

Avoid emotional words like “I feel” or “I think.” Take out any instances where you use the word “you.” It sounds like you’re blaming the sender.

You’ll also want to consider the root of the behavior. Are there certain fears that motivate this person? Is their rudeness grounded in reality—I.e. are you meeting expectations and deadlines, or inadvertently leaving colleagues in a lurch?

Back to saving these drafts, though. Dudley has another good point: looking over those unsent missives later gives you some distance.

These secret docs serve as a reminder of the terrible choices not made—and highlight the fact that maybe, getting “too real” won’t provide long-term satisfaction. 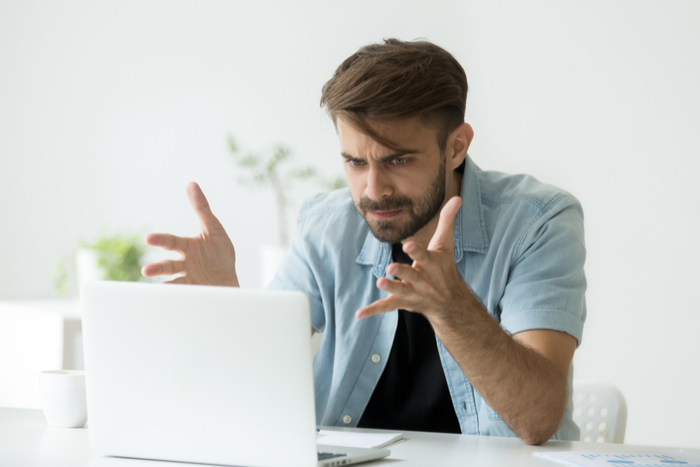 Passive aggressive people are a fact of life. Whether its the friend who can’t help but stick a jab into every conversation or a housemate who leaves annoying notes around the house—these annoying interactions can suck the joy out of certain moments. But, in these cases, you can shut it down.

At work, making waves, of course, is unseemly. You risk getting called thin-skinned. Emotional. Or accused of misunderstanding. And while we mentioned in the above section that “taking the high road” is the best course of action, there are some exceptions to the rule.

How to overcome notification overload

Talk to the offender

But, it may be worth having an in-person conversation about how a colleague’s passive aggressive behavior is coming across.

We’ll first underline this point: do not get defensive or accuse the person of being passive-aggressive.

Instead, be direct, focus on the message your colleague is trying to get across and consider whether you’re contributing to the problem in one way or another.

Control your behavior. If a coworker asks you to do something that you don’t have time for—say no and explain why.

If someone is sending you too many follow up emails, give them a specific time to expect an update. The flip side here, though, is, you’ll actually need to follow up at that time.

Don’t be afraid to speak up

Finally, passive-aggressive behavior should not be tolerated, due to the negative impact on business.

According to a piece in the Harvard Business Review, passive-aggressive emails (well, behavior in general) can stall decision making, risk management, and execution. Employees begin to doubt their judgment—make a wrong move and risk being called out on a group CC. This behavior erodes trust—and undermines collaboration.

Business leaders should aim to set expectations and reinforce them on a regular basis. Employees, too, need to be able to calmly and respectfully speak up.

No one deserves to be bullied and it’s everyone’s responsibility to be vigilant in the name of both basic decency and productivity.

How to Open Magnet Links With uTorrent in 2 Easy Methods