Question: how many emails are in your inbox as we speak? 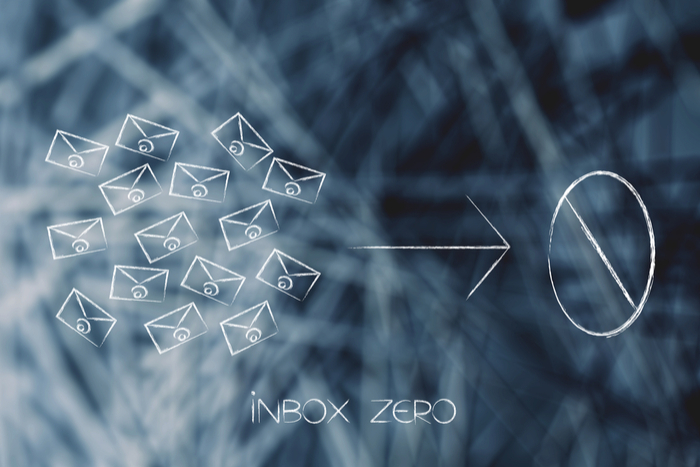 If the number is deep in the thousands or tens of thousands, you’re not alone.

And, as you’re likely well aware, email has become the bane of our collective, modern existence. Even the type-As among us lose hours sorting through an endless heap of newsletters, urgent requests, and passive-aggressive ccs.

But is Inbox Zero the answer to our inbox woes?

The concept has been around for long enough that most people have heard of the term. However, we’re not so sure it’s the best way to boost productivity. In fact, many workers see the term as a battle against unread emails. And that’s not quite the point.

Here’s a little more about Inbox Zero, as well as some tips for getting your personal mailbox closer to your ideal number.

What is Inbox Zero? 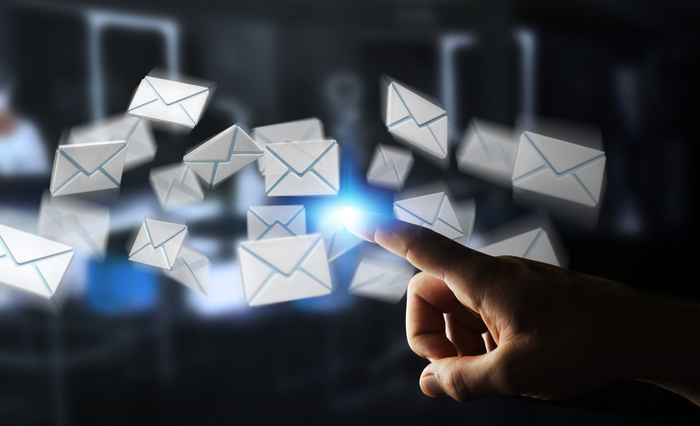 A concept that’s been floating around for at least a decade, the term refers to the method of responding to and discarding or filing all emails. It’s an ongoing effort, but the idea is, once you’ve done the initial setup and clean out, your inbox is forever easy to maintain.

The idea is, a cluttered inbox has the same impact on your productivity as a crowded desk or a messy office. As such—emails need to be addressed like action items—delete what’s not important, delegate, respond, complete a task, or defer action to a colleague.

5 best apps to get organized

Anyway, the idea was coined by Merlin Mann—the blogger behind 43 Folders. And the concept was more about spending less time on email in general, not obsessively dealing with each message. According to Mann, people took the term literally and ran with it.

If you want to lose an hour to something other than email, here’s Mann’s famous 2007 TED Talk.

The goal should be managing inbox anxiety

A study from back in 2012 found that around 70% of work emails were dealt with within six seconds of their arrival. Granted, the digital landscape has changed a bit since then—but email overload remains a problem today.

Now, some of us can ignore email, no problem. The Atlantic wrote about this a few years back.

There are the people who don’t mind the little number of unread messages growing by the day. Others can’t stand the sight, immediately feeling antsy as notifications pass through.

That said, both types cited in the article likely deal with some inbox-related stress. See, on one end, you have avoidant behavior. At the other, you’re looking at email addiction.

You don’t need to see every incoming message, you’ll just as easily be able to open the app or access your email from your desktop, but there’s no looming dread that comes with seeing an email when you’re working on something else or trying to relax. Trust us, your mental health will thank you.

Stop checking your email so much 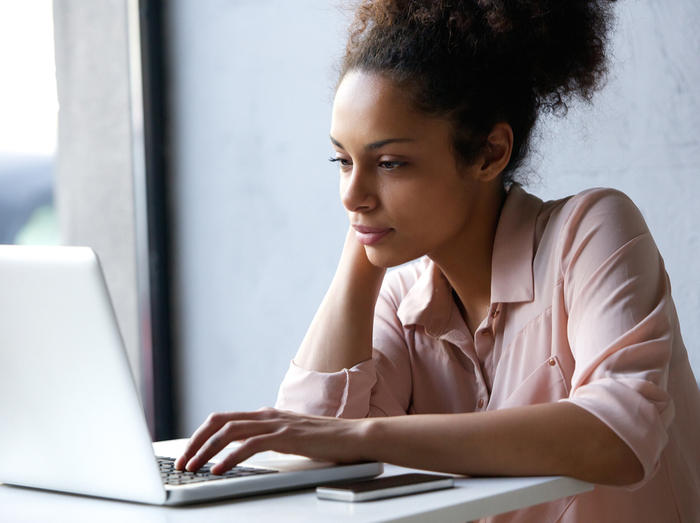 The average worker spends up to 6.3 hours a day dealing with email, which honestly, is insane. Instead, try dividing your email checking into three or four shorter sessions.

Develop a system that works for you

Inbox Zero serves two main purposes. First, you’ll need to make an immediate decision on every email that passes through the inbox.

This means, each time you log in, you need to respond, delete, forward, or file each missive. The idea is noble, but, it’s difficult to apply this rule to every situation.

The second part of the philosophy is, when you make decisions about each email, you’ll manage that seemingly endless flow of messages.

Now, that second part is most important. Cleaning house will allow you to feel like you have some digital breathing room. However, how you get there doesn’t matter quite so much.

Look, Inbox Zero isn’t the point. Rather, the goal should focus on becoming more effective in managing both your time and your email.

How to overcome notification overload

Between the newsletters you don’t need, irrelevant industry publications, and sales alerts there’s a lot of junk mail clogging the system. Be selective about who gets your email and unsubscribe like crazy.

Try Unroll.me to consolidate the email subscriptions and newsletters you like. They’ll send you one daily digest allowing you to scan promotions and updates fast.

If you follow a lot of blogs or news sites, though, you may want to use an RSS reader instead.

If making a quick decision about every email isn’t possible, reschedule them. Snooze emails in Gmail, or use the Boomerang app. Both options allow your email to reappear later, getting them out of the way in the short-term so you can focus on other things.

Emails that are old or contain information you have elsewhere can get tossed. You can set your inbox to dispose of these items after a certain point, if you’d like.

And, before you protest with a “what if I delete something important?” we’ll just say this: anything super urgent will come with a phone call or a follow-up email. It’s fine.

Email is great for the reason that, when organized properly, you have a searchable database of all of your interactions.

With so many communications coming in and out of our inboxes and elsewhere, an organized inbox functions as this amazing tool. Email doubles as a record-keeping system that comes in handy any time you need to recall some tiny detail.

Some people benefit from setting up filters and folders in their email program that allow you to quickly identify what items are important. That said, don’t make it too complicated. More labels than you can remember is a recipe for trouble.

In the end, if you think Inbox Zero works for you, give it a go. While the system isn’t perfect, it’s been successful enough to catch on with a wide audience—and has significant staying power.

But keep track of how long you’re spending trying to clear the inbox. If you’re still losing hours, it’s time to fix the system. That said, a combination of unsubscribing, filing, and marking important items can help you keep numbers low and that home base feeling clean.

5 best time tracking apps — and why you need them