To start this off, you are not alone, a lot of us have the same problem. Our PC is outdated for the new gen games but we still want to play them. Compromising for ultra-low settings won’t do the trick, the graphics just have to be crisp and ultra-high. How to bypass this obstacle without spending too much cash on new rigs? The answer is simple – Cloud Gaming.

Although still very young, cloud gaming has the potential to be the next big thing in the gaming industry and I am sure that most of you are unfamiliar with this subject so let’s get to it. 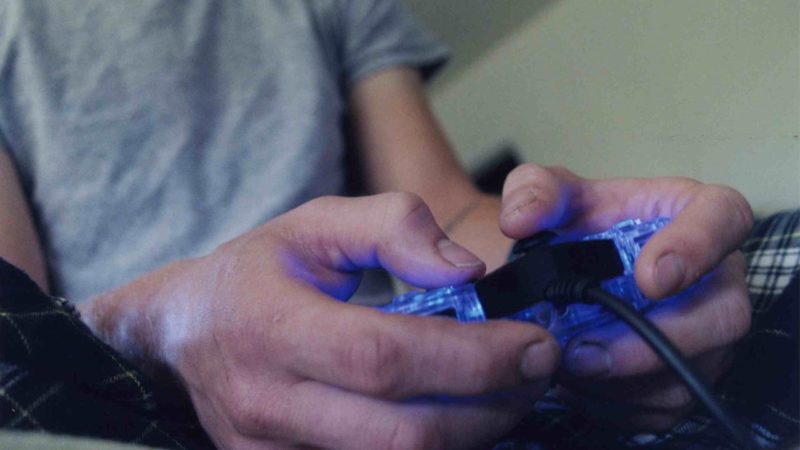 Cloud gaming is a service where the user pays to rent a high-end gaming PC in the cloud and then has that PC streamed onto his home computer or even mobile device to play the game remotely. It was first introduced back in 2000 by G-cluster at E-3. Crytek, the developer of the world famous game Crysis, also did some research on it in 2005 but due to low internet speed, they put the whole project on a hold.

The first real breakthrough, in cloud gaming, came in 2010. OnLive created a fully working project that didn’t allow you to play the games you wanted but instead to choose one from their library. It was outdated but for about $15 per month, it was still a bargain. OnLive lasted for 5 years until Sony Computer Entertainment acquired OnLive’s patents, which resulted in the shutdown of OnLive and gave birth to the probably most reliable cloud gaming software on the market right now – PlayStation Now. 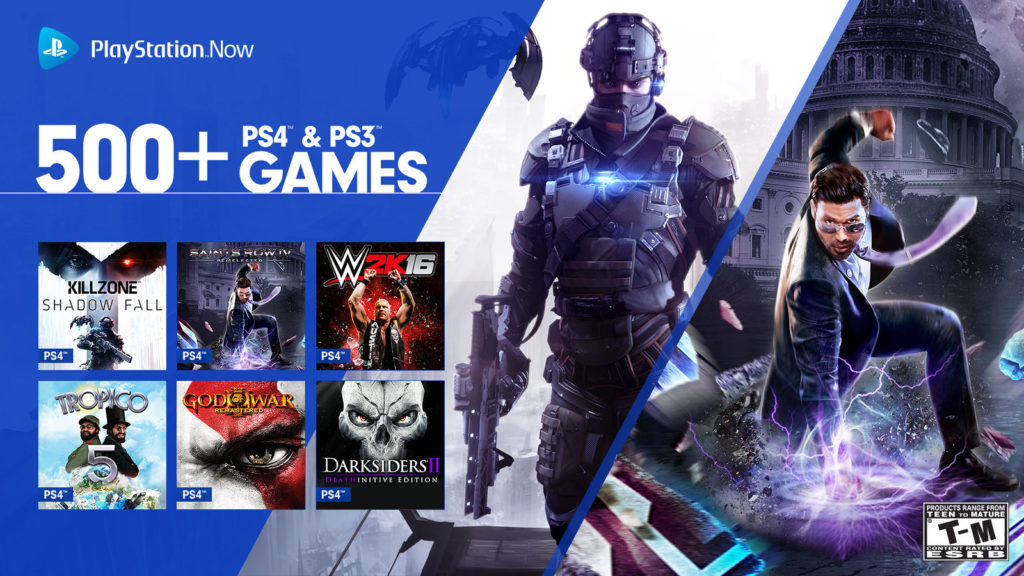 To be clear, these are the minimum requirements needed in order to play but I personally tested the service on a low-end machine and never had a single issue.

With a library of over 500 games from PS3 and PS4 (just added recently), PlayStation Now is the perfect solution for people who are on a tight budget or players who want to replay some old titles from the PS3 but don’t want to buy both the console and the games.

It is recommended that you have a DUALSHOCK 4 wireless controller but there is also a list of compatible controllers that can be used as well. Recently there have been some complaints regarding the waiting queue due to a large number of players but that rarely happens and shouldn’t be considered as a real issue at all. 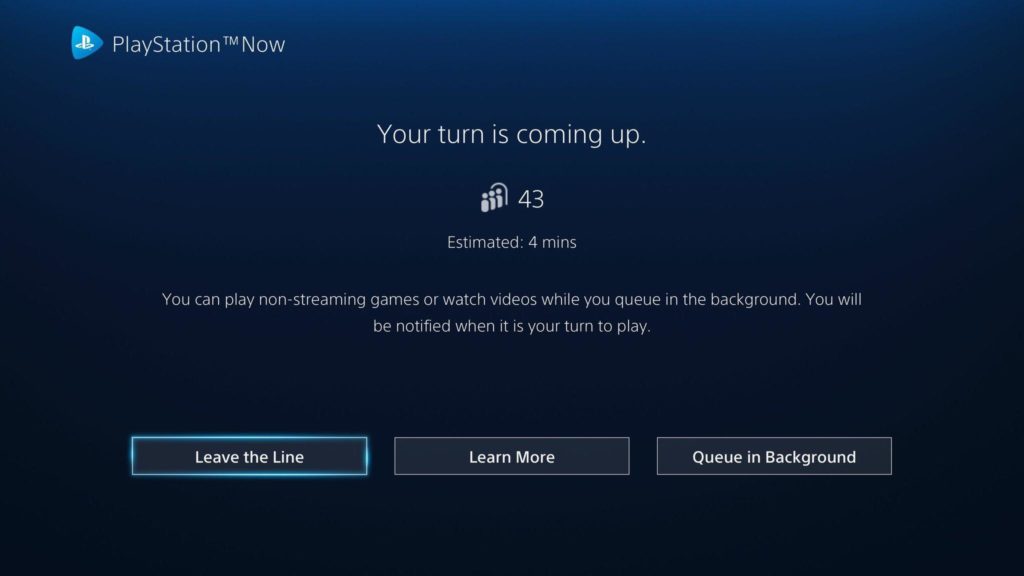 For those who would like to test the service, Sony offers a 7-day trial and the price for one year of subscription is at $99.99 right now. There is a monthly plan as well with a price tag of $19.99.

The second, less popular option for PC and Android is LiquidSky 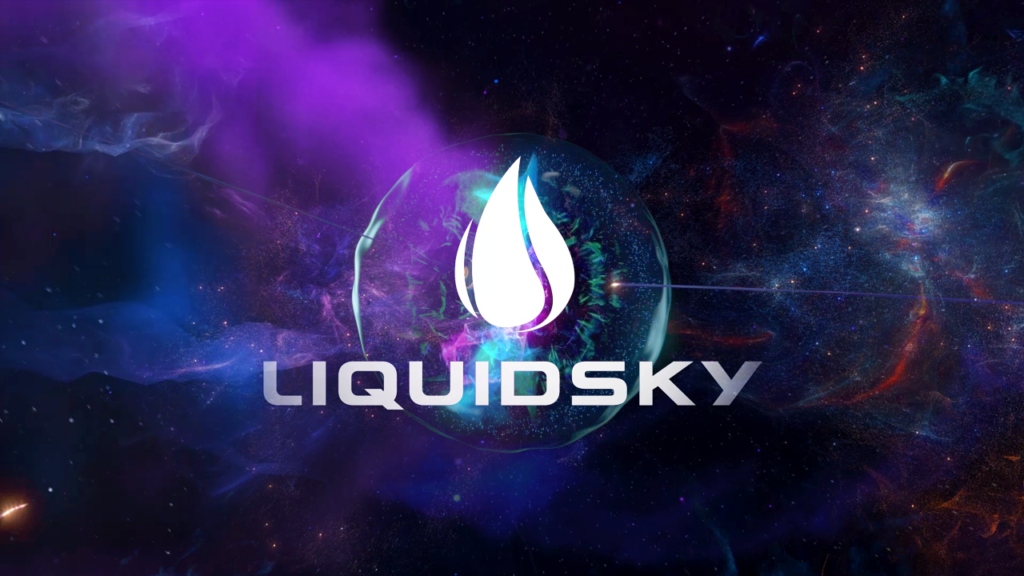 Liquid Sky is a Rent-a-PC service which allows users to stream video games to devices that run on Windows, Linux, MacOS and Android.

The first beta version was very promising, I also tested it on a low-end PC and the results were staggering. Then, in March 2017, LiquidSky launched a 2.0 software version and a lot of things changed. Instead of improving the app it looked like a step back, the delays were more frequent and at times I  couldn’t even run a game on Android. I am sure this will be fixed in upcoming patches.

Unlike PlayStation Now, LiquidSky only offers you only a PC where you then have to install the games you want. Remember that you have to own those games and any attempt of piracy will result in an instant ban.

There are no monthly plans anymore for this service. Users buy sky credits and spend them while playing. There are also different PC configurations that you can choose from and the more powerful ones cost more credits per hour.

The recommended internet speed is a minimum of 5 Mb/sec and ideally 20 Mb/s or more.

So there you have it, premium gaming for $20 a month or less. Looks pretty awesome, don’t you think? At the least, it could be a bridging solution between owning an old PC and buying a new one. Now if you will excuse me, I have some unfinished games to attend.