How to watch retro TV for free 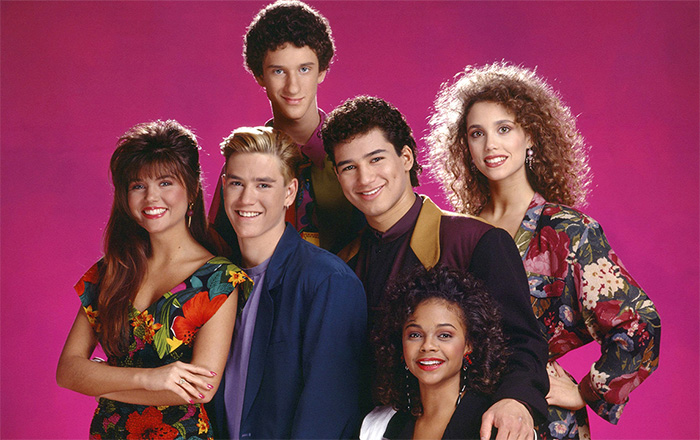 Remember the days of staying home sick from school and watching reruns on daytime TV? Or getting up early on Saturday mornings to watch new episodes of your favorite cartoons? Curling up on the couch and binging Netflix can be pretty great, sure, but it doesn’t really capture that same nostalgic feeling of watching TV in decades past. Fortunately, that feeling isn’t totally gone: we’ve tracked down some hidden internet gems that will let you watch your favorite retro TV shows totally free.

How to watch retro TV for free

My Decade TV is pretty much paradise for TV fans of all ages. What really sets this site apart is the interface. When you visit the site, you’ll be greeted by the menu pictured above. My Decade TV has rounded up prime examples of vintage TV from the 70s all the way through to the 90s, so there’s sure to be something here for everyone. Simply click the era you wish to visit, and from there you’ll be greeted with a list of shows sorted into genres and categories.

They’ve even included movie trailers, commercials, and music videos from each era. The site’s full of neat little Easter Eggs: all the “TV sets” have fully functional controls, meaning you can turn them on or off with the power button and control volume with the buttons on the set as well. For older eras, there’s also a few cool video filters and effects designed to make the experience more authentic. It’s a totally customizable hit of pure nostalgia.

If you were a nerd growing up in the late ’90s and early 2000s, you’ll probably remember Toonami. It aired on Cartoon Network and was a block of pure animation paradise, showcasing the best action anime and animation from Gundam to Dragonball-Z to Pokemon and more. Toonami had a huge following, and after the original block ended in 2008, Toonami Aftermath was formed to carry that torch. The fansite operates just like a normal channel would, running shows on a set weekly schedule.

In addition to the original Toonami staples, they also air old Cartoon Network shows like Johnny Bravo and Dexter’s Laboratory, as well as old Marvel animated shows like Spider-Man. A live chatroom runs with each show, allowing you to interact with other die-hard fans. Purists should note that Toonami Aftermath also has a plugin for Roku smart TVs, so you can watch it on your living room couch just like you would back in the day.

You’ve heard of Nightcore and Dancecore, but are you ready for… Sleepcore? SleepcoreTV is a YouTube channel focusing solely on the late-night programming from the 80’s and 90’s. Remember all those times you stayed up late and fell asleep in front of the TV, the sounds of those late-night infomercials providing an almost soothing background noise? Sleepcore has compiled that programming into a series of videos running several hours long. It’s several hours of live late-night TV, commercials included. SleepcoreTV is perfect to put on in the background while working, or to use as white noise while you try to catch some shut-eye. Sleepcore updates with new blocks just about every week, and will also run the occasional livestream while recording.

Next time you find yourself wanting to watch something but want to skip the same old Netflix shows, check out one of these sites. They’re perfect for scratching that nostalgic itch, and may help you rediscover some old classics you’d forgotten about. Also, as a general note: watching in your pajamas with a bowl of sugary cereal really does enhance the viewing experience.