iOS 7.1 Beta 4 has been released for developers. The update brings mostly minor cosmetic changes along with some bug fixes to Apple’s mobile operating system.

Among the changes, the slide to unlock and power off text has been slightly changed, UK users can now choose a female Siri voice and the Messages app scrolls more smoothly. This update is compatible with iPad 2, iPhone 4, iPod Touch 5G or higher devices, and is only available if you have an iOS developer account. 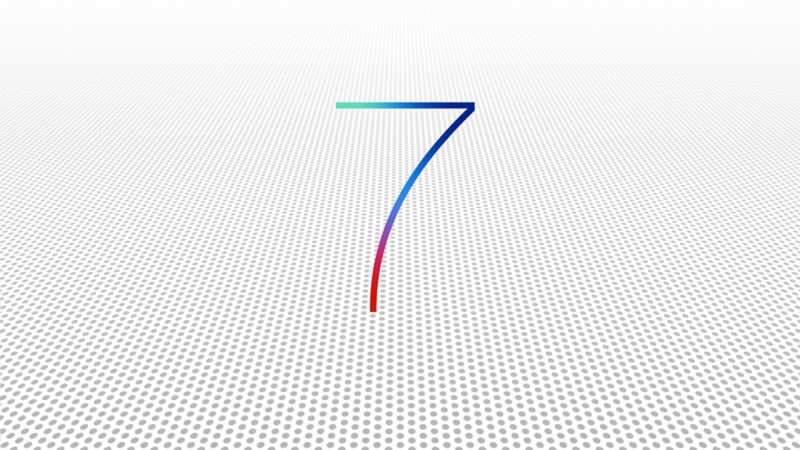 These features will be rolled out to all users once beta testing is complete, and we’ll keep you up to date as soon as there’s a new version of iOS to download.