The only differences found so far in iOS 7.1 beta 5 are improvements to Siri’s Australian, British, Japanese and Chinese voices, and some minor changes to the iOS keyboard. The beta is available to anyone with an Apple Developer account, and requires an iPhone 4, iPad 2, iPod Touch 5G, or later devices. 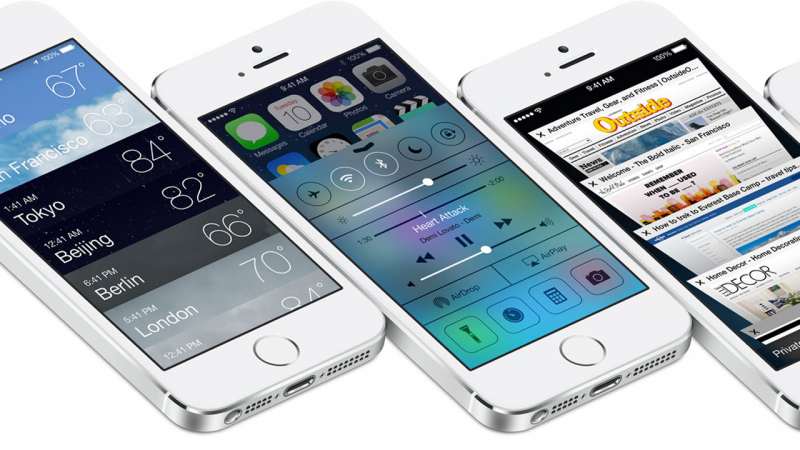 From previous betas, we know that iOS 7.1 will fix the ‘white screen of death’ problem, break the latest jailbreaks and introduce some minor cosmetic changes to the interface. This update, when it’s finally released to everyone seems to be more about smoothing out wrinkles in iOS 7 than making any big changes.