The reveal of the Healthbook app is interesting because it could suggest that Apple is working on fitness tracker. Devices like Fitbit and the Jawbone UP are popular options for health-nuts to track their exercise. There have been plenty of rumors about Apple’s smartwatch, which could integrate the Healthbook app for fitness tracking. 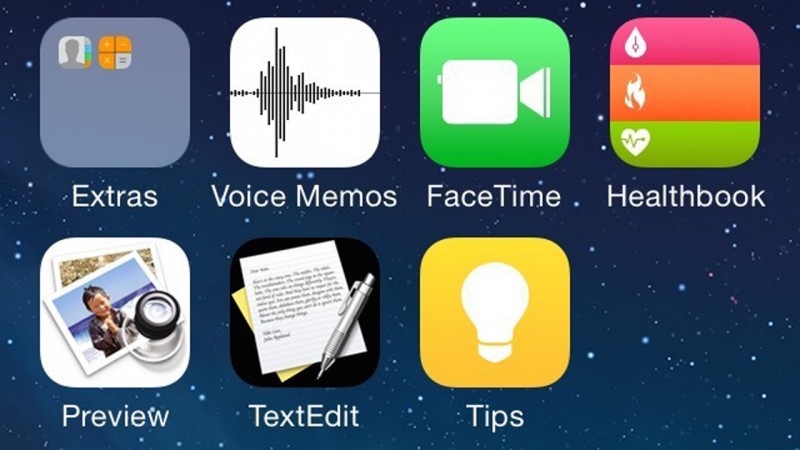 The screenshots also reveal new apps called Preview and TextEdit. Both are apps included with Mac OS X. 9to5Mac claims these are not fully functional apps but instead allow users to open up documents and PDFs stored in iCloud. 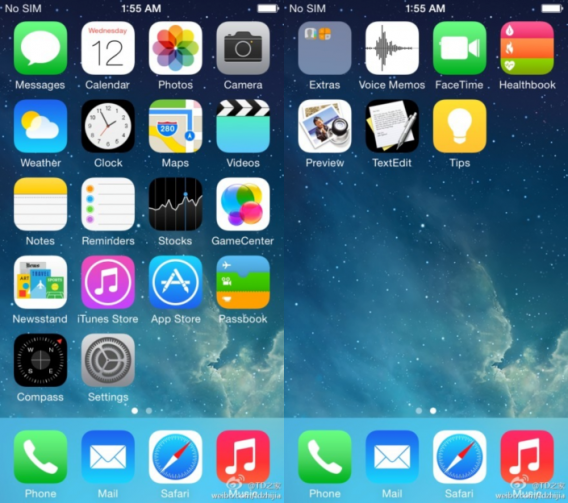 The icons for Preview and TextEdit are lifted from the Mac versions and put into a rounded square icon. The design is jarring and doesn’t match the flat iconography of iOS 7. This leads me to believe they’re using the apps to test new features that could be integrated into iOS 8.

Apple will also be adding focusing on improving its Maps application in iOS 8. Transit directions will finally be added to Maps along with more accurate location data.

iOS 8 is expected to debut at Apple’s World Wide Developer Conference in June.

IBM joins the wave of technological layoffs: it will lay off 3,900 employees