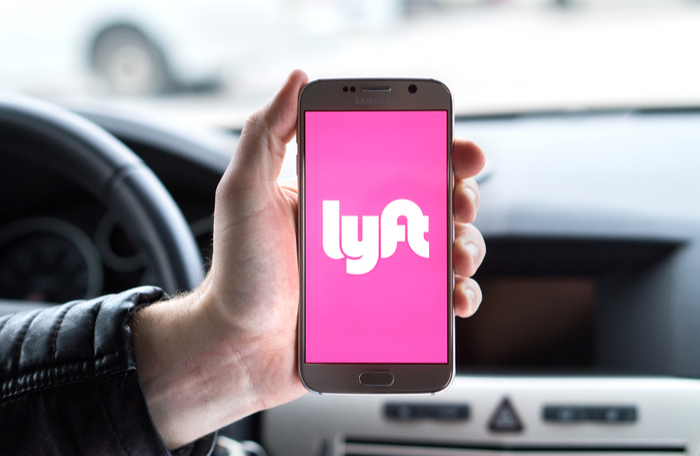 Ridesharing has become one of the most popular ways to get around outside of having your own car. Many people opt for it instead of trying to catch a taxi, and it’s super tempting if you live in a place where weather goes to extremes. Catching a cheap ride would win any day instead of waiting for the bus in a snowstorm.

Lyft knows that a lot of people use ridesharing daily, and are looking to possibly sweeten the deal. Beginning earlier this year, Lyft had been testing various monthly subscriptions – a fixed price for a certain amount of rides, according to The Verge. It was in beta, so only a select number of users had access to this plan, and Lyft had been testing for a few months. 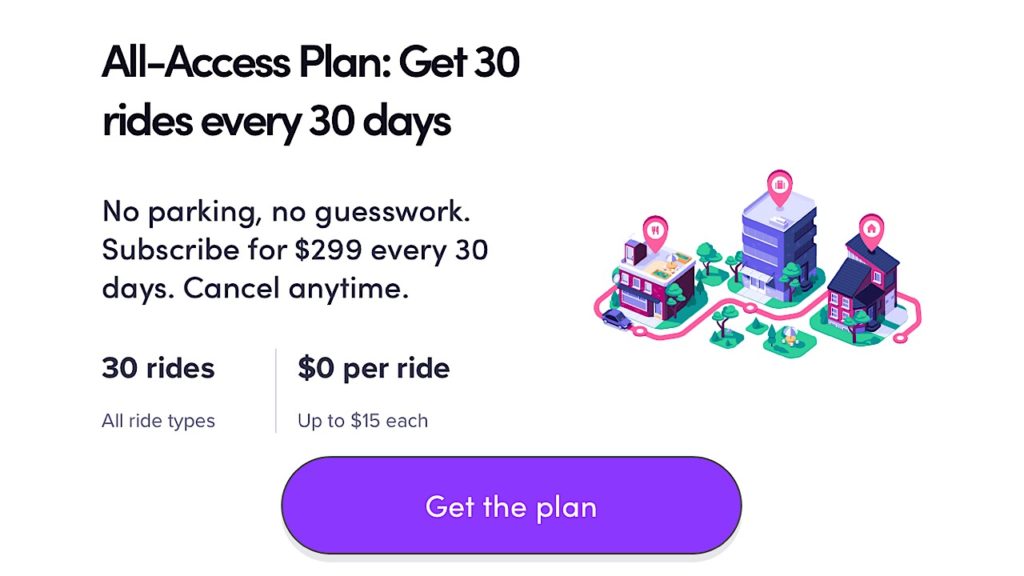 Now, the official deal is available for all Lyft users. For $299 a month, you can get 30 rides for up to $15 dollars each. If you go over $15, you pay the difference. You’ll also have to be sure to use all of them because the rides don’t roll over to the next month. If you go over the 30 rides, you’ll still get a small discount of five percent.

Unless you’re a serial ridesharer, $299 could be a little steep, but if you catch a ride more than a few times a week, the price tag might be worth it.