When we migrate from one operating system to another, a common mistake is to try and use the new OS in the same way as the old one. Therefore, we’ve compiled series to help new Mac users get to grips with the basics of OS  X: 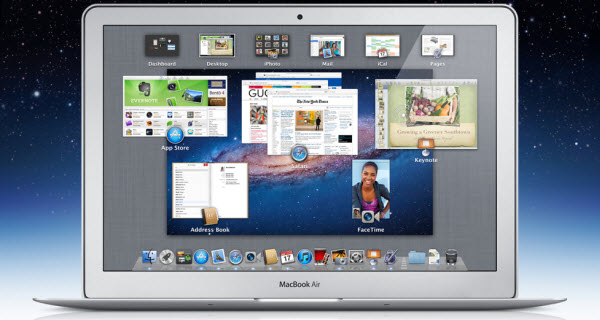 Windows and Mac OS X, now simply called “OS X” by Apple, have common elements, but they also have a lot of differences. For these reasons, each operating system has its defenders and detractors.

This is a short introduction as to what you’ll find when you start with OS X and the equivalent functions in Windows.

Like Windows, Mac OS X starts with a boot screen and a log-on screen if you have one or more user accounts protected with a password. When you access your account, you’ll see the Mac OS X Desktop – a familiar concept in Windows. But that’s where the similarities end. 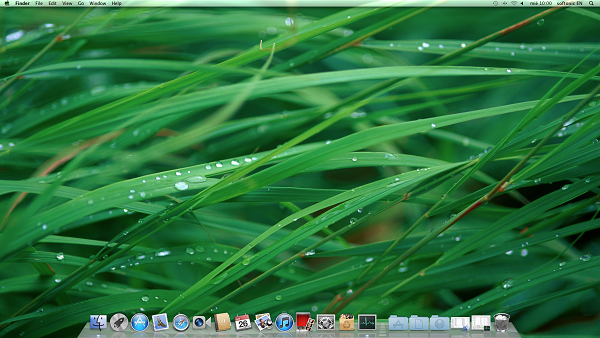 The main elements in the Desktop are the task bar and the Dock. In OS X, the most important element is the Dock, situated at the bottom of screen. If you want, you can put it on the left or right side of your screen. In the Dock you’ll find direct links to OS X apps like Finder, Bin and System Preferences.

The second important element in OS X Desktop is the task bar, at the top of the screen. This is divided in three areas: an Apple icon, a menu with OS X information, software updates, system preferences, most recent documents and Mac shutdown or reboot. You’ll also find menu drop-downs dedicated to the app that you are using at any one time.

On the right side of menu bar, equivalent to the Windows’ system tray, you’ll find Spotlight – the powerful OS X search tool and other system tools such as date and time, volume, internet connection and status bars for active applications and system tools. 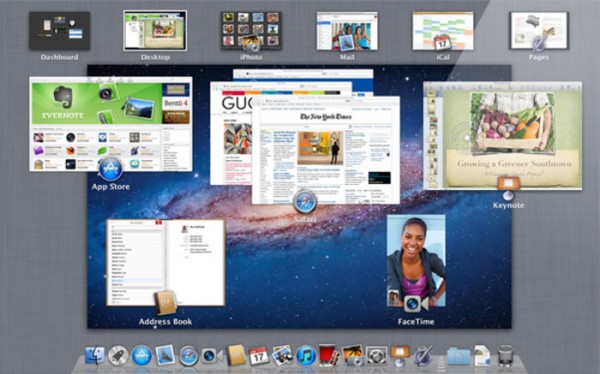 The last element in the OS X Desktop is Dashboard, a space with widgets, small apps like clock, units convertor, translator and Web clips. 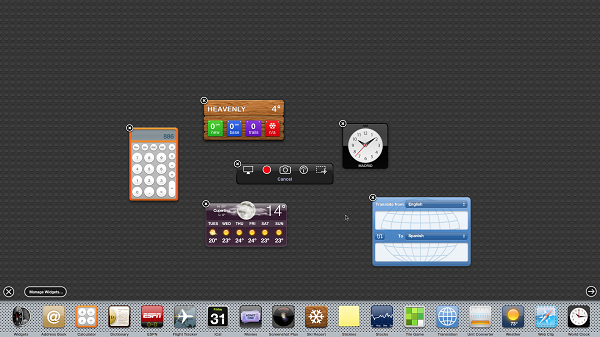 Finder is equivalent to Windows File Explorer, the main utility to browse your hard disk and access your folders, documents, videos or images. 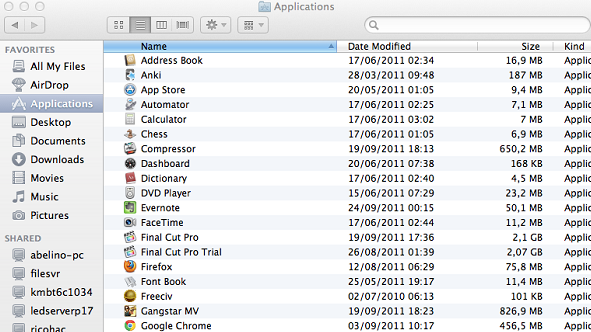 Finder integrates a search finder to search documents and folders. The results will appear immediately in the main window.

Finder offers four different views: icons, list, columns (like tree structures) and Cover Flow (with previews for audio, video, images and some documents). And with Quick Look, you can open a viewer for documents and multimedia files. 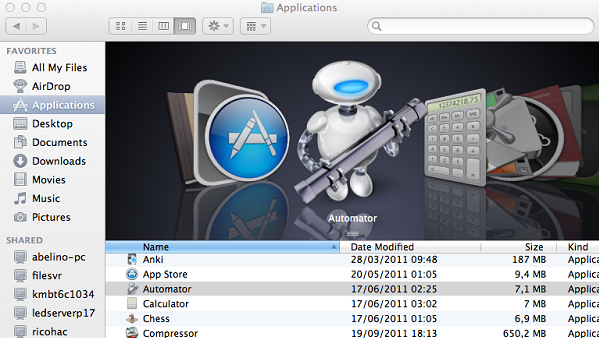 In Mac OS X, the Close button, Expand button and Minimize button are on the left-hand side, the opposite of Windows.

The function of these buttons is different too: Close buttons close only the windows not the application. To close an application, you need Command and Q keys, from menu bar or right click on app icon in the Dock. 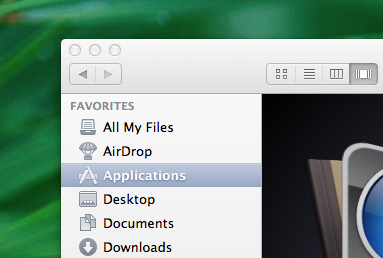 The minimize button in Mac is similar, but app windows will appear miniaturized in the Dock, and the Expand button doesn’t expand windows to full screen. To open an app in full screen mode in OS X Lion, you have to use another button to the right of a window.

How do I change my wallpaper? Where can I configure the mouse or keyboard? How do I print?

In Windows, all configuration options are in the Control Panel. In OS X, this is called System Preferences, and you’ll find them in the Dock and in the Apple menu from the menu bar. 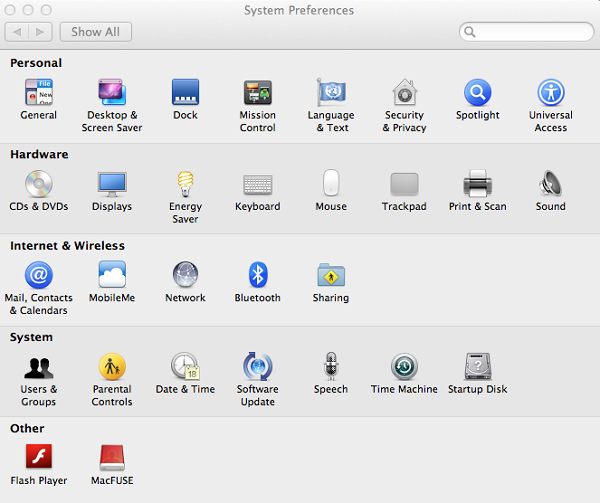 In System Preferences, you’ll find all you need to configure your system language, date and time, screen options, connections, user accounts and security options. Note that also, some apps may add their own menus in System Preferences, such as Growl, Perian or Adobe Flash Player.

In the next part of this series, we’ll look at the basics of how to install new software on your Mac.

[This series was produced in association with OnSoftware ES and IT]