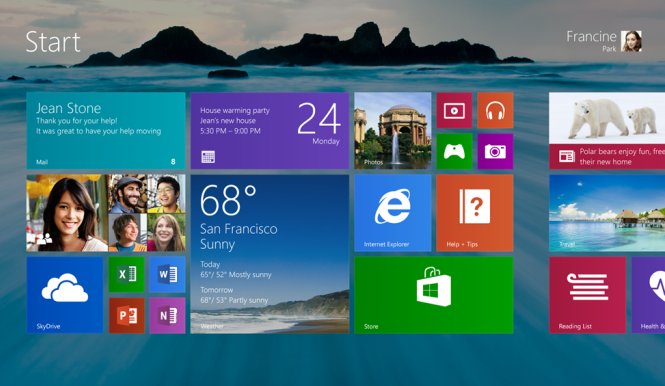 There’s a new updated build of Microsoft’s Windows 8.1 (build 9471) that helps first time users discover hidden features. The new build includes a new contextual menu button with three dots, similar to the one included in Windows Phone 8. This new menu button will help hint to users that there are hidden features in the contextual menu. First-party apps have also been tweaked to give hints to users about the Charms bar and the hidden Start Button. 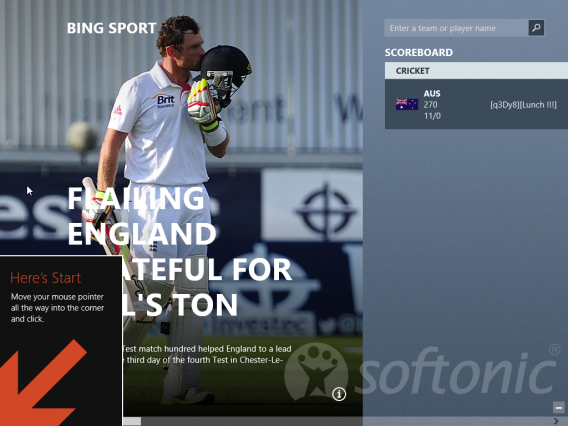 In addition to pointing out some less transparent features of the operating system, Windows 8.1 will include an improved Mail app, which will allow quick access to categories, folders, and favorite contacts. There’s also new parallax scrolling wallpaper, which gives the operating system more visual depth. 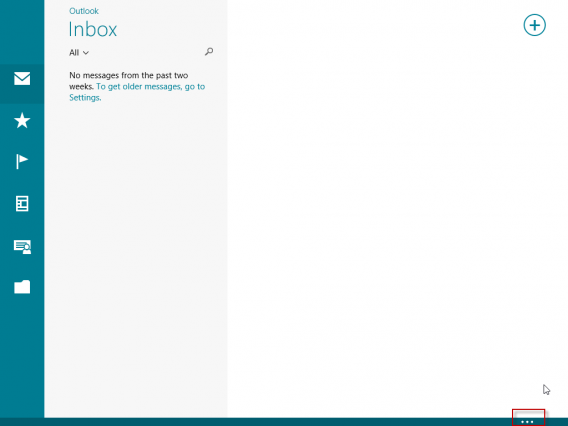 Facebook and Flickr integration are still absent. The social network and photo hosting site were both removed in early builds of Windows 8.1 and it looks like they won’t make a return, which is a shame for users who liked having photos pulled from various sources. This is Microsoft’s attempt at promoting its SkyDrive service for storing photos.

Skype is now built into the operating system, which takes over as the default messaging app for Windows 8.1. Previously, Windows 8 came with a Messaging app which integrated with Facebook chat. The Messaging app has been removed in favor of Skype.

Download the Windows 8.1  Preview to check out all the changes yourself.