Peter Molyneux, creator of the famous God-games Populous and Black & White has said that there has yet to be a game that really defines iPad gaming.

Speaking to Pocket Lint in long interview about his last project Curiosity, and his next game Godus, Molyneux said, ‘there hasn’t really been a computer game that really represents gaming on the go’. 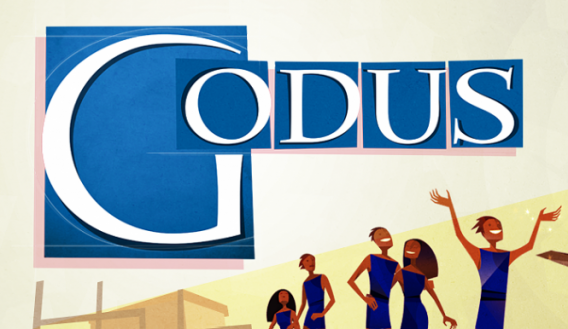 Perhaps unsurprisingly, he claims Godus, his Kickstarter-funded title will be that game. He says that games like Angry Birds may be popular, but the don’t ‘use the platform to its full.’

If you have played iOS games over the past few years, you might disagree with some of what Molyneux says. The two Infinity Blade games were huge, and had well made controls that could only work on a touchscreen. Swords and Sworcery is another example of a game that is excellent and designed totally around touchscreen gaming. The chilled out Osmos works best on iOS, and from Punch Quest to Space Invaders: Infinity Gene and Super Hexagon, game developers have been making incredible experiences that are designed around touchscreen devices.

Godus may turn out to be an excellent game, but it will have stiff competition to be the game that defines its platform.
[Source: Pocket Lint]

How to Play Dark Souls III