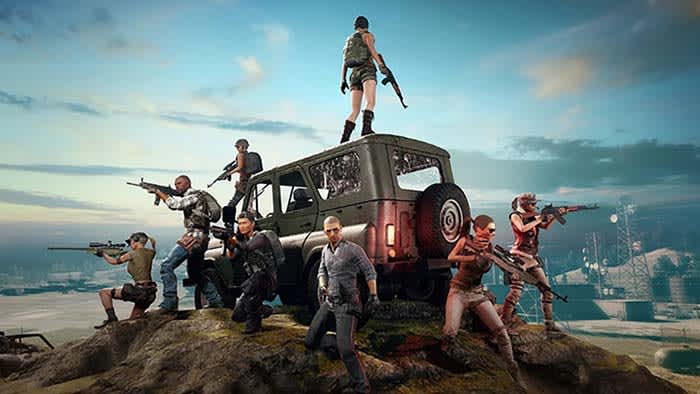 It’s no secret: we are in the era of the battle royale shooters.

With the rise of games like Fortnite and the boom generated by Apex Legends since its launch, it is not surprising that more and more gamers are signing up to this frantic battle royale experience.

The overall theme of these games is simple: you will be abandoned on a map where you must survive while eliminating the rest of the opponents. Whether as a team or individual, a Battle Royale game only comes to an end when there is only one team or player left alive.

If you love battle royale games, you need to give PlayerUnknown’s Battlegrounds a try. “PUBG” was huge until gamers were able to play Fortnite for free. Luckily, PUBG got the memo, and now you can play PUBG legally for free! Here’s how…

So far, PUBG has only been free in its mobile version, generating frustration among PC and console users.

In addition to being completely free, PUBG Lite has been optimized to offer a much more fluid gaming experience than its full version. In fact, this has always been one of the big complaints of fans of the game on Steam who were disappointed with the performance of the title unless you have a very powerful PC.

At the moment, PUBG Lite is in beta, offering the maps Erangel and Miramar, with three game types: alone, duo, or squad of four.

Downloading PUBG Lite for free is very simple. For this, you just have to access the website by clicking below and click on the Download button. Alternatively you can download it under these lines. Once this is done you, just have to double-click on the installer and start enjoying.

What specs does the free version of PUBG require?

PUBG Corp has shared the recommended and minimum specifications to play the free version correctly:

In addition, the website offers the latest drivers NVidia graphics cards, ATI Radeon and Intel Grafics as well as everything necessary for the game to work in Windows (Microsoft Visual C ++,. NET Framework 4.5.2 and DirectX 11).

PuBG vs Fortnite: Which is better?