Rdio can create custom radio stations from artists, genres, songs, and using its “You FM” feature. Since Rdio’s streaming radio feature is free, you won’t be able to cache anything offline so an internet connection is required for it to work. If you want access to Rdio’s entire music library of 20 million songs and offline listening, you’ll have to pony up $9.99 a month for a subscription. 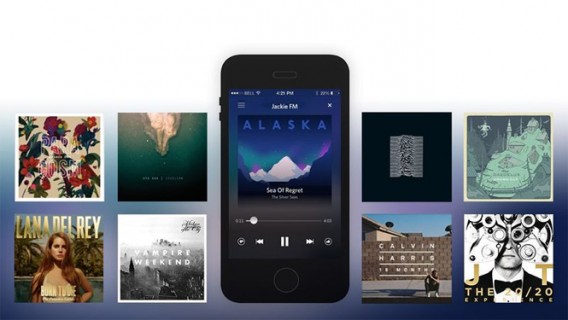 The updated Rdio apps will be rolling out to Google Play and the App Store today in the US, Canada and Australia.