Everyone has a set of websites they visit on a regular basis, but rather than visit each site and scroll through the latest posts, you can add them to an RSS reader. Once you clear your feed, however, it’s difficult to find that specific article again. What if you want to save it to read later?

There are some great services that can save articles so that you can read them later at your leisure. Some of them only save the text, while others can actually save the entire page, even if the site pulls the article down. 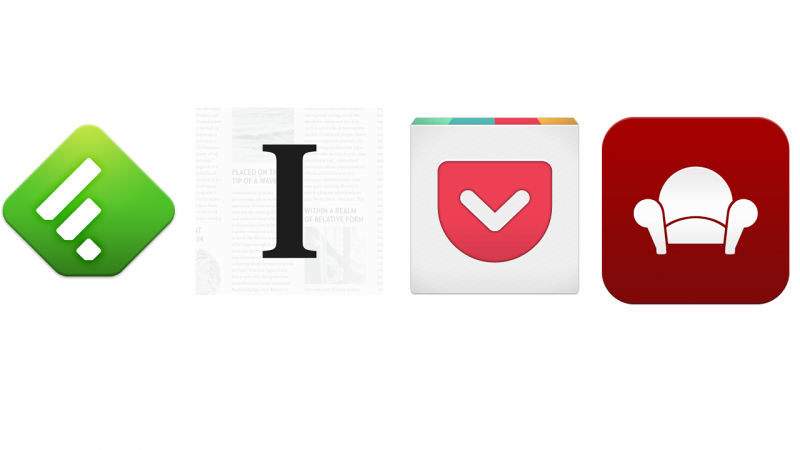 While RSS readers do a great job of aggregating content from your favorite sites, they mainly work to read it now. The apps below, on the other hand, are perfect if you want to read it later.

Originally known as Read It Later, Pocket is one of the most popular apps to save content. It supports more than just articles, with the ability to save videos and links from other apps. The amount of compatible apps is pretty staggering and should include most of your favorites.

Even though browsing through your mobile browser is possible, mobile layouts for some websites has yet to be perfected. Pocket’s ability to save content for reading offline is another excellent feature, along with device sync. 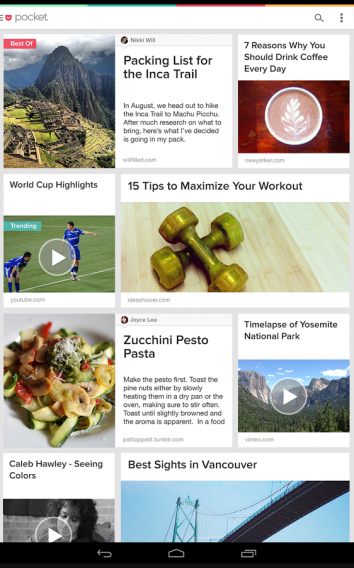 Pocket supports iOS, Android, Koko, and browsers so that you have access with essentially all your devices. If you’re interested, Pocket’s premium service expands support by offering permanent backups, internal search, and suggested tags.

When you’re only interested in the text of an article, Instapaper is the app to use. Rather than save an entire article including the fonts, images, and videos, the purpose of Instapaper is to give you a clean and easy-to-read article. The app lets you customize the font, text size, and margins. Along with an optimized layout for both smartphones and tablets, this is the best app for long form articles that could otherwise be filled with photos that you don’t necessarily need. 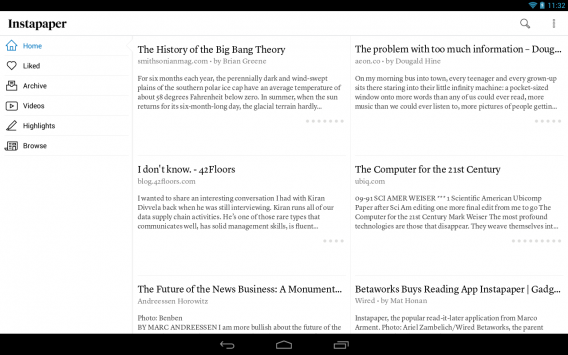 After you download an article, it’s available offline, so you don’t have to worry about needing a data connection to view it again. For mobile devices, you can save up to 500 articles, while the website lets you save an unlimited number of articles. It costs $2.99, although if you enjoy reading as opposed to ‘watching’ articles, this is the app for you.

Another multiplatform app, Readability, is designed to clean up articles so that they’re easier to read. Available on Android and iOS, along with a browser version, Readability has you covered for articles you’ve saved to read later. You’re also able to share articles to Facebook, Twitter, or email so that you can tell others about your favorite articles. 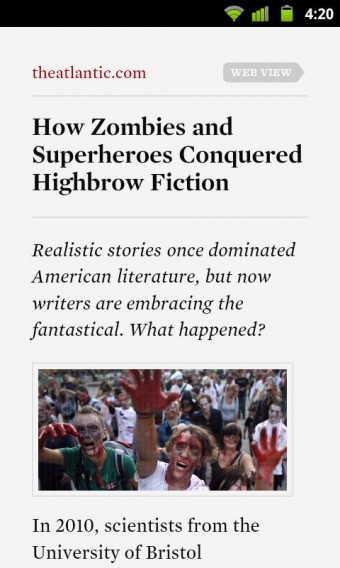 Readability is like a mix of Pocket and Instapaper, saving and reformatting articles to make it easier to read and understand. If you read articles from image-heavy sites, but still want to view the image content, Readability might be the best app to use on a daily basis.

While not a standard “read it later” app, Evernote Web Clipper works in a similar way. It gives you the ability to take snapshots of websites and save them in your Evernote account. This can be a portion of an article, or the entire article, as it displays on the web. Since Evernote syncs through all of its apps, you are able to view them wherever you can access your account. 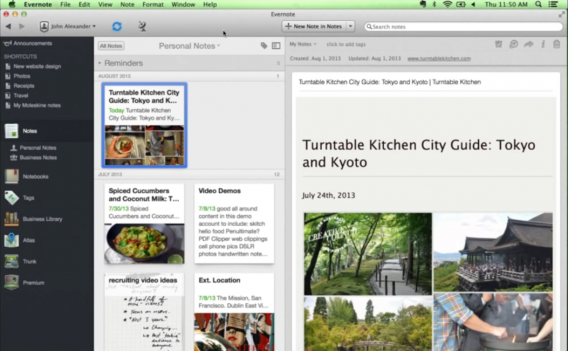 The best thing about Evernote Web Clipper is that it saves everything, regardless of whether or not the original has been removed from the source. The use of Evernote Web Clipper goes far beyond just being able to read articles later–it can be used for a lot of different purposes too numerous to list. One difference is that it’s only available as an add-on for browsers, although you can still view saved content through the app.

What started as an impromptu replacement for Google Reader, feedly is an app that can aggregate RSS feeds and content from websites into a stream. feedly pulls content from a lot of sources and display it in an easy to read stream. You can also save articles to read later, but it does depend on the original source being available. 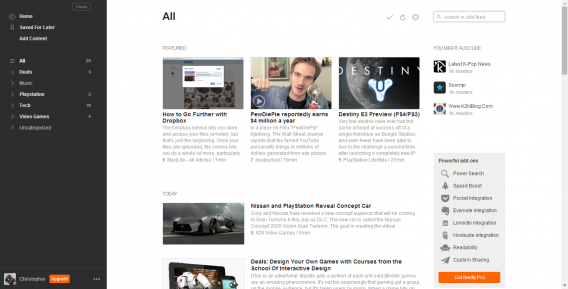 With sync between the web and mobile devices, you’ll always have the most up-to-date articles from the sources you choose. You can also share articles through many different social networks like Facebook and Twitter. feedly also integrates with Pocket, Instapaper, and Evernote.

Although this is only a selection of apps that support the ability to read an article later, they’re probably the best ones that support this function; some are even compatible and can work in conjunction. I suggest trying them out to see which one works best for you. feedly is a great starting spot, but if you prefer to have a simplified reading experience, then Instapaper or Readability might be better.

Evernote has a lot of different uses, and Evernote Web Clipper is a perfect tool if you like to collect favorite articles and keep them for a long time. Since all the apps work between web and mobile, you’ll always have the articles you want, when you want them. Offline reading is great for commuters who lack stable internet, but it might not be necessary all the time.

Will Microsoft be able to solve the mysterious Windows 11 gaming bug?