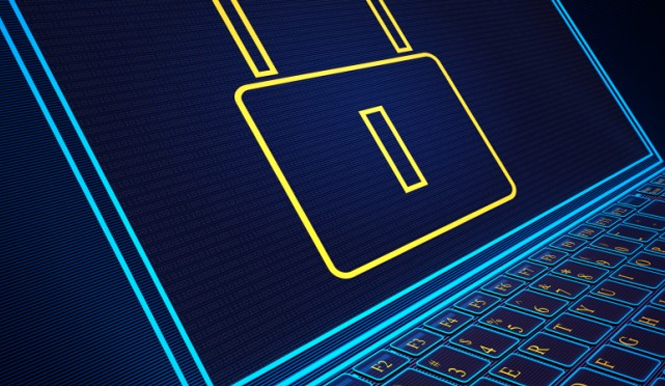 Secure email service Lavabit, which had around 350,000 users, has been closed by its founder Ladar Levison, after he claimed continuing would have made him ‘complicit in crimes against the American people.’

Lavabit was an email service that was set up to give users increased privacy, with features like asymmetrical encryption, unlike services like Gmail which monitor users email for advertising purposes. It became famous for being the chosen service of US whistle-blower Edward Snowden, who used it because of its strong encryption. 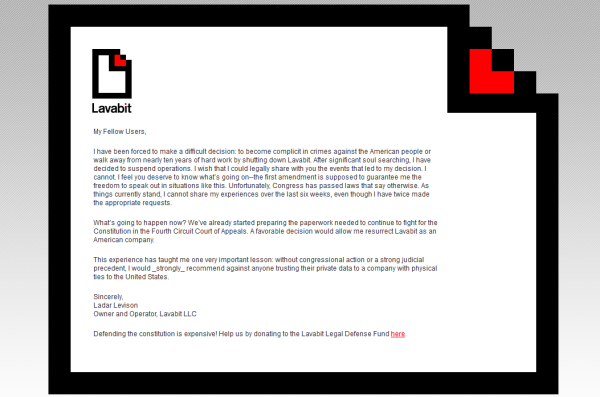 Ladar Levison said in a post published on the Lavabit homepage that he couldn’t reveal what exactly drove him to close the service for legal reasons. The Guardian reports that another ‘secure’ email service, Silent Mail, has also shut down, saying that they see ‘the writing the wall, and we have decided that it is best for us to shut (it) down now.’

It may be that companies that offer ‘secure’ email services are worried that if they hold user data, they may be asked for it by Government agencies, which would go against their principles of privacy.