Security company Snoopwall has published a report on the top ten Android Flashlight apps, and found that all of them require and obtain permissions giving them much greater access to your data and phone settings than necessary. The company warns that using your device for anything sensitive like mobile banking, could put you at serious risk if you have one of these Flashlight apps installed.

Here’s the list of the ten Flashlight apps and developers in question: 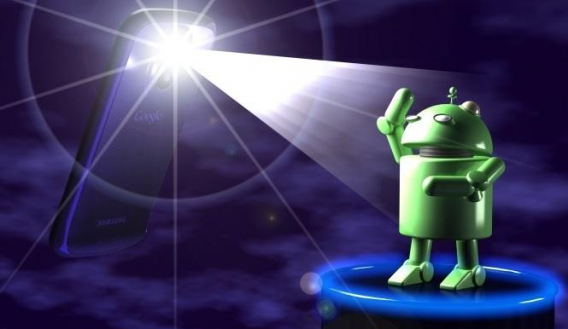 Last December, GoldenShores Technology, the developer of a popular flashlight app, Brightest Flashlight, was found guilty of collecting user data and selling it to third parties without consent. But the app is still available in the Google Play store, and while Goldenshores may no longer sell your data, the app still requests far too much access to your device. Installing Brightest Flashlight allows the app to:

– Check your approximate (network based) and precise (GPS) location data

As you can see, this is an extensive list of permissions for an app that really just needs to control your flashlight. The other apps in the list are similarly asking for extensive permissions. Mentioning these apps on iOS or Windows Phone, Snoopwall say those operating systems are less at risk due to the ‘hardened (security) OS features of Windows 8.1 and Apple iOS 7 & 8.’

The company has developed its own simple Flashlight app which only has access to your camera flash and screen. You can get that here for Android and Windows Phone.