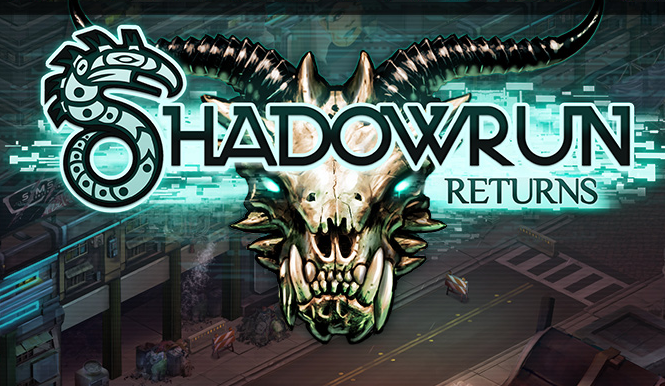 Shadowrun Returns is a Kickstarter-funded spiritual sequel to the 1993 SNES isometric action RPG. There was another Shadowrun game in 2007, but that was a multiplayer shooter, and satisfied neither fans of the original ‘pen and paper’ role playing game, nor the Super Nintendo classic.

Available for PC and Mac today, and coming soon to Android and iOS, Shadowrun Returns puts the action back in an isometric cyberpunk-fantasy metropolis. Shadowrun is set in a future where magic has returned to the world, giving the game an unusual mix of cyberpunk and fantasy. It’s a turn based tactical role playing game, where you’ll need to develop your characters and use a mix of weaponry and spells to win. This new game was developed by Jordan Weisman, one of the creators of the original pen and paper RPG.

The graphics are have a beautiful hand painted look to them, and it really looks like the modern update that fans of the original have been waiting for for twenty years.

Check out the launch trailer.