Amazon’s Alexa and the Google Assistant are everywhere now. It is fair to say that AI assistants have caught on a big way, even if they’re still far from perfect products. One of the ways that AI assistants can improve is through better understanding the commands we throw at them. If you’re an American reader, you might not feel like this is an issue that needs too much attention. Across the pond, however, British users might understand a little more as often US-developed AI assistants can struggle with different regional accents from across the British Isles.

For such a small place, the UK has a lot of diverse accents and more often than not Alexa and the like can’t get to the bottom of them. This has led to the British Broadcasting Corporation, more famously known as the BBC, taking things into its own hands.

An in-house team at the BBC is working on a new voice assistant called Beeb, with a hope to launch in 2020. According to a report by the Guardian, there are no plans to launch any standalone hardware product to go with Beeb. There are plans, however, to integrate Beeb into other BBC products like the iPlayer app on smart TVs, and the corporation’s website. There are also plans to make Beeb available to other manufacturers who might want to use the smart assistant in their products. 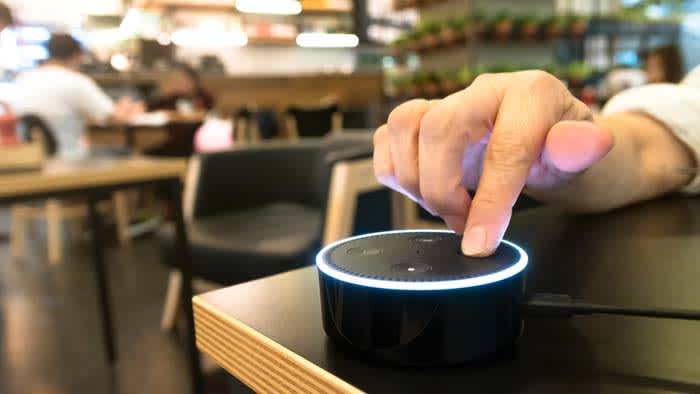 The Guardian reports that the Beeb team have been recording the voices of BBC staff up and down the British Isles in a bid to train the assistant on all the different accent and dialect variations the UK has to offer.

Although Beeb will have a wake word like the Google and Amazon offerings, the BBC smart assistant won’t be able to perform nearly as many skills as the US-developed alternatives. When it launches next year, users will be able to activate the BBC smart assistant by calling out “Beeb” but will then be limited to the types of skills you’d expect a media corporation to need their AI assistant to be able to understand. The main function, however, will be understanding regional accents.

There is no word in the report on whether BBC will allow the likes of Alexa and Google Assistant to take advantage of its regional accent understanding abilities. It doesn’t look likely, however, as a BBC spokesperson claimed another reason behind Beeb’s development is a lack of trust in the other assistants. The spokesperson said, “People know and trust the BBC, so it will use its role as public service innovator in technology to ensure everyone – not just the tech-elite – can benefit from accessing content and new experiences in this new way.” 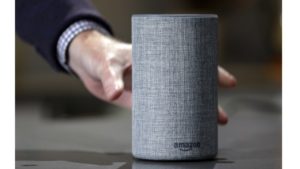 If you’re a British user of either Google Assistant of Amazon Alexa, then you probably shouldn’t be expecting Beeb to start helping your AI assistant to understand you any better some time soon. That doesn’t mean they won’t start working on your accent independently though. As is usually the case with big tech firms, if they see a good idea, they’ll likely try to copy it. With voice control being one of the main draws that AI assistants bring to our smart homes, and with the UK being such a big and lucrative market, working on understanding regional accents there is definitely a good idea. Or as they say in Liverpool, a boss idea. Definitely one that could spread.

The essential guide to Google Assistant ►

Has your Google Assistant been creeping you out? ►