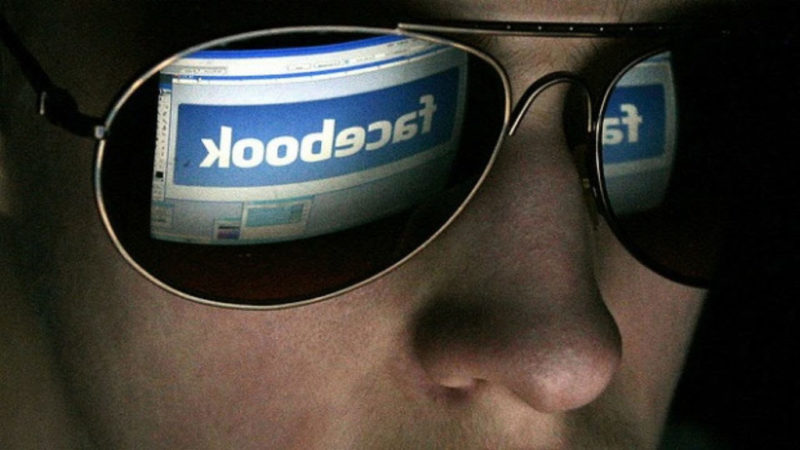 The Cambridge Analytica scandal shows that Facebook has willingly handed over the profile information of over 50 million Facebook users to a gang of ruthless crooks and mercenaries. It is worth remembering, however, that Facebook doesn’t just gather information from you via your Facebook profile. It has been Facebook’s modus operandi for years now to gather as much information on you as possible, even if you don’t use Facebook.

All the Best Free Software for your PC

Info from The Wall Street Journal shows one of the ways that Facebook does just that.

Info that Facebook extracts using this method is so accurate that it’s helped the company make key decisions in recent years, such as buying WhatsApp and copying Snapchat’s Stories feature.

Just so you get the idea, thanks to this method, Facebook knows how many messages are sent every day from Snapchat, its rival.

Where does Facebook get this data? From Onavo Protect, a free VPN app that promises “to keep your data safe when you go online.” Facebook bought its creators, and the app, in 2013. 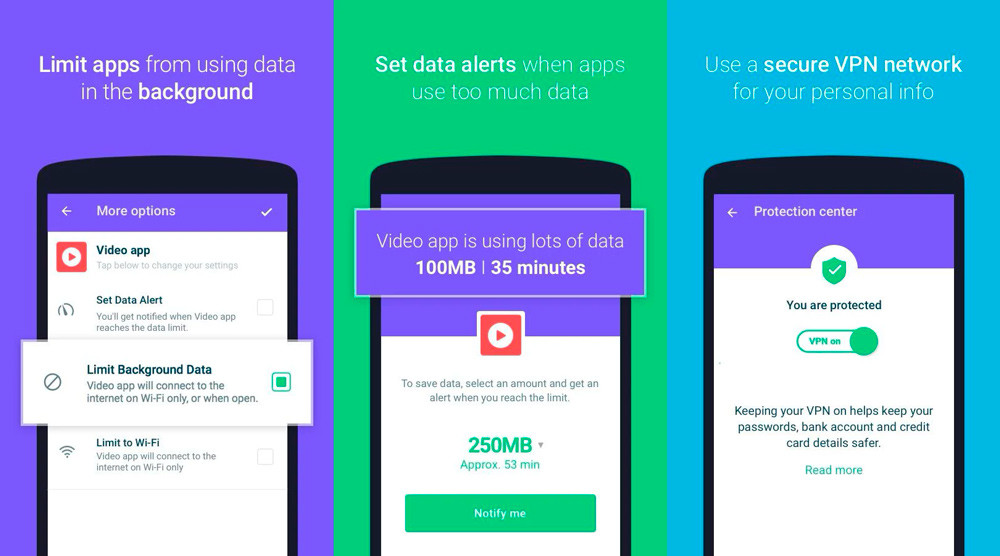 The app is available for both Android and IOS, and has already been downloaded by an estimated 24 million users.

According to sources that know the system behind the app, every time somebody connects to Onavo Protect from his/her cell phone, Onavo redirects traffic to Facebook’s servers. This person’s browsing details are stored in a database that a Facebook team later analyzes.

According to typical terms and conditions of use, Onavo claims to “analyze information from your cell phone data and app usage” and that it may share this information with its “affiliates.” But nobody reads the fine print.

Facebook hasn’t commented on this. However, this method would explain how the company knew of Snapchat Stories’s big impact long before Snapchat published the results.

This article was originally published in August but has since been updated.