These are minimum specifications, so won’t give you the most amazing experience, and Respawn have not yet announced the recommended specs: 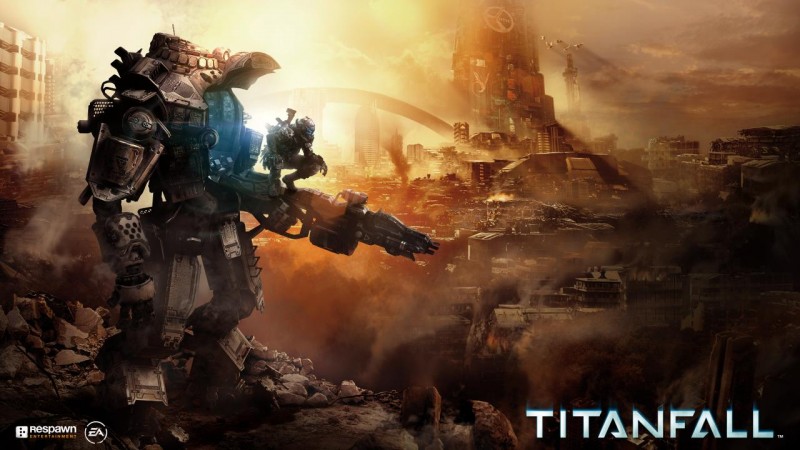 Earlier, Zampella had tweeted these requirements with a typo, saying you needed ‘512GB VRAM’ instead of MB, which he quickly corrected. There have been rumors that the game’s free beta testing will start on Valentine’s day, but Zampella also said the date is not set. Before the Titanfall
beta can start, a game build has to go through certification and pass (that process). The only other concrete information he gave was the codes for beta access will not be region locked.