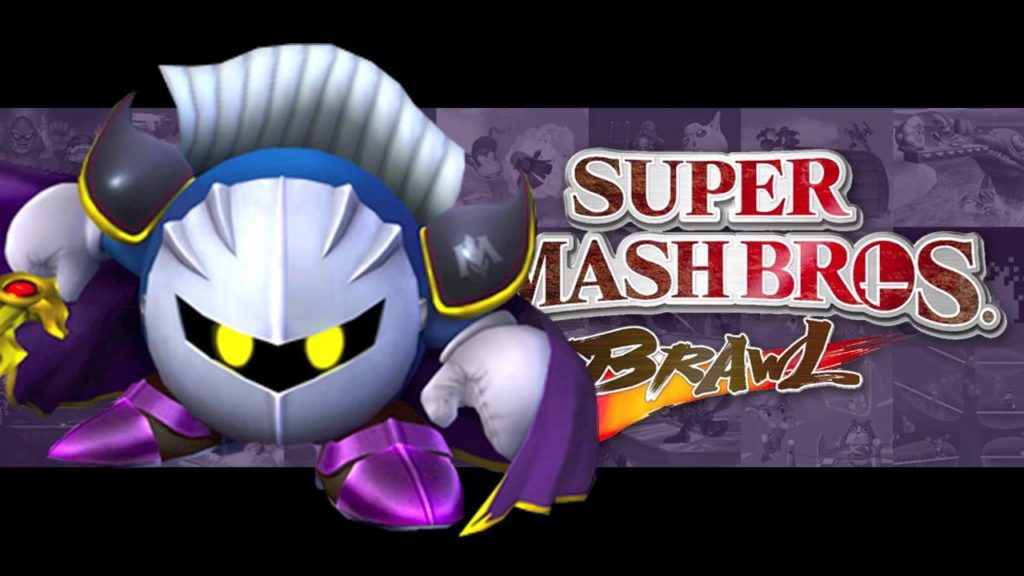 Goldeneye has Oddball, Pokémon has Mewtwo, and Street Fighter has Akuma. The OG cheap fighting game character, Akuma debuted in Super Street Fighter 2 Turbo as an unlockable boss and hidden playable character. He makes his startling debut by killing the already overpowered final boss character M. Bison. Provided you are the Devil himself and you want to put your friends through hell, you can play as Akuma using a cheat code on the character select screen.

Akuma’s moves are basically Ryu’s on steroids, plus an air fireball and a teleport. His Shoryuken can take off a third of your health. His air fireball is the only aerial projectile in the game, and its diagonal trajectory makes it extremely difficult to dodge. His only real weakness is his sub-par mobility, but he can easily mitigate that with a super-fast teleport. For the cherry on top, Akuma has the strongest Super Combo in the game, plus it’s unblockable!

In most competitive tournaments, Akuma is flat-out banned, and if he isn’t, most players choose not to pick him as an honor rule. He’s consistently been a high tier in every game he appears in, including games outside his own series like Marvel vs Capcom or Tekken. Thankfully, Capcom at least toned him down by reducing his health and turning him into a glass cannon.

How to capture video game footage

While Brawl is a fantastic game with loads of content, it’s something of a black sheep among the competitive Smash community. It’s very slow and floaty to play, lacking the blistering speed and combos of Melee and the quality of life improvements and balanced roster of Smash 4. And while each Smash game has their overpowered characters, Brawl’s Meta Knight makes Melee Fox look like a Nintendog.

Even in a game with plenty of overpowered characters like the Ice Climbers, Snake, and Diddy Kong, Meta Knight still stands head and shoulders above the rest of the cast as the best character. His moves are extremely quick on startup, and he’s the only character in the game who has standard moves (A moves) with transcendent priority. This means that these moves cannot clash with other moves, going right through them and beating them out.

Marvel Munchkin is the card game every superhero fan needs

If that wasn’t bad enough, Meta Knight has not only one, but two of the unquestionably best special moves in the game in Mach Tornado and Shuttle Loop. The Mach Tornado is a dreaded hurricane of death that protects Meta Knight, helps him recover, allows him to get vertical KO’s, and is a safe approach option. Shuttle Loop is Meta Knight’s recovery move that functions as a glide and a kill move, being relatively brain-dead to spam off stage to edgeguard your opponents and make it back to stage safely.

The debate on whether or not to ban Meta Knight caused a civil war within the already small Brawl competitive scene. Some tournaments banned him, but most didn’t. However, in the places where he was banned, an arguably even more horrifying character dethroned him: the Ice Climbers. These Eskimos from Hell could chaingrab you back and forth and the only counterplay was divine intervention.

Marvel vs Capcom 2 is arguably the most imbalanced fighting game that Capcom has ever made, but despite this, the game still has a special place in gamers’ hearts as a fast, chaotic, and technical fighter. Part of the game’s charm is that the top 5 or so characters are so overpowered that learning how to play them becomes a game in and of itself. Even among those characters, Sentinel stands out as the most broken character in the series.

The mutant-hunting machine of death has one of the highest health counts in the game, making killing him a war of attrition. Though his hitbox is huge, all of his attacks are surprisingly fast and have enormous range, allowing him to shut down opponents and trap them in the corner.

Additionally, he’s the only character in the game whose normal attacks cause chip damage, which means they damage opponents even if blocked. He can even fly, chasing down pesky top-tier mutants like Magneto or Storm and pummeling them back into the ground with his aerial combos. Even on the bench, Sentinel has some of the best assist attacks in the game, filling the screen with missiles and shutting out the opponent. Every MVC2 player has had nightmares at some point about a killer robot screaming “ROCKET PUNCH ROCKET PUNCH HYPER SENTINEL FORCE”.

Eddy Gordo is a Brazillian Tekken character who fights using capoeira, an Afro-Brazillian martial art that combines fighting with rhythm and dance. He is one of the most polarizing characters in fighting game history due to his extremely simple fighting style. And by “simplistic,” we mean “press both kick buttons over and over to win.” Eddy’s stylish kicks send him flipping and spinning across the screen, changing stances and keeping the opponent locked down. Tekken is already known for being a button masher among casual players, and Eddy’s acrobatic antics only cements this further. While pro players have a significantly easier time dealing with Eddy, picking Eddy while playing against your friend casually is an easy way to get a PlayStation controller thrown into your face.

While Power Rangers may not come to mind when it comes to iconic fighting games, Power Rangers: Fighting Edition on the SNES is infamous for featuring by far the most overpowered character in fighting game history: Ivan Ooze. Ooze is the final boss of the game, and can be unlocked by winning the story mode on the hardest difficulty.

In most fighting games (especially SNK ones) if a boss character is playable, their moveset is significantly toned down in order to bring them in line with the rest of the cast. The developers, assumedly in a fit of temporary insanity, forgot this basic tenet of game design and left Ooze untouched as a playable character. What resulted is the most hilariously broken and frustrating character to ever grace a TV screen.

Seriously, we don’t even need to say much here, just watch the video. Ooze can fly, rendering him completely invulnerable to low and throw attacks. Nearly all of his moves feature no startup and allow him to fill the screen with fireballs, pillars, and other nonsense. He even has a move that gives him a force field and fires a bunch of homing projectiles which he can activate at any time, even while being hit. Ironically, Ooze is the only character in the game who can’t block, but even that doesn’t hold him back from being the most unfair character in fighting game history. As they say, the best defense is a good offense.

Did we miss a character? Let us know in the comments below!