Screenwriting competitions are an opportunity to show what you’ve got, your skills and your scripts. 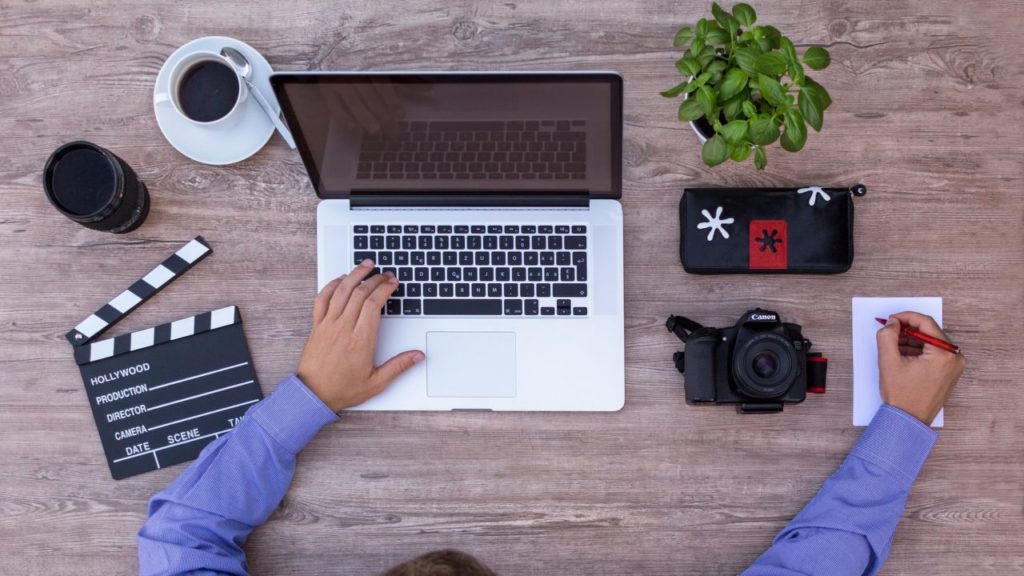 Yes, they are extremely competitive. Many competitions see thousands of scripts each year in multiple categories. And yes, they are difficult! Industry professionals say that getting top 100, 50, or even 10 doesn’t matter: you need to be first place (maybe second, maybe) to draw attention.

However, the entertainment industry demands diligent effort, and you never know when a break will come! Luck is preparation meeting opportunity, as they say. If you prepare well, every screenwriting competition becomes another chance at getting your work seen and heard by the right people.

With that in mind, the following competitions stand above the rest. There are much longer lists to be found, but we’ll focus on the core seven and provide a few important details for each: the approximate deadline for submissions, price of entry, list of acceptable scripts, then a short description of “what you should know.”

First up: the academy, of course! 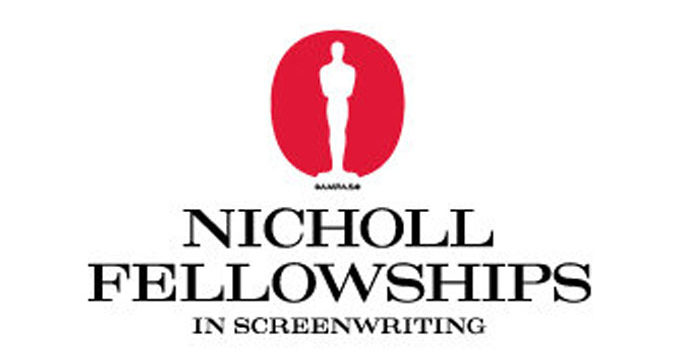 The deadline for application comes between March and May, with prices ranging from $45 to $80, depending on when you enter. Only enter screenplays, no television scripts.

The most important thing to know? The Nicholl Fellowship competitions is put on by the Academy, which puts on the famous Oscars award show! It’s kind of a big deal, and winning this competition carries weight. For that reason, it’s also heavily contested.

Another point of interest: the prize for winning is a fellowship, which means you have the opportunity to train and study with Academy professionals. Hoping for a cash prize? Don’t sweat it: your established career as a screenwriter will lead to all that and more!

Like Nicholl, Austin Film festival’s competition opens from March to May. However, they have two sections: screenplay and short screenplay/teleplay. The first costs $45 to $70, the second $30 to $60. Again, the price depends on time of entry.

There’s a general rule here: save cash and submit early!

What’s important to know? Aside from being a prestigious competition, Austin provides Reader’s Notes for every script entered! Keep in mind: if you don’t reach the second round or higher, the notes are simply a “brief overall summary” about a paragraph in length. Still, a quick note from a professional reader makes a lot of difference! You won’t find that many other places.

Submit screenplays (various genres sections are available) before the deadlines, which start January to May. It costs between $45 to $85.

Aside from being another popular screenplay competition, PAGE international’s many contest sections allow you to increase your chances by targeted entries, whether that’s for Historical or Horror films.

Not only that, but they award a grand prize to one screenplay; $25,000! Why that amount, you may ask? Here’s a hunch: many competitions don’t allow entries if the screenplay being submitted already won $25,000. Essentially, Page believes the top screenplay to be the work of a genius, and wants everyone to know they discovered such talent. You never know if your work will be the grand winner!

Deadlines begin in March and end in July. You can submit screenplays and pilot teleplays, all must be electronic. Expect to pay $40 to $75.

You may recognize Final Draft as the industry standard screenwriting software. It’s only natural they also have a competition!

Final Draft’s contest has a hidden gem you may want to keep in mind when looking for other places to enter: they redact writer’s names on the script. This means your entries are graded entirely on your writing merit. Avoiding all inherent biases, the average writer has a much better shot!

Screencraft’s many competitions – including screenplay, teleplay, stage play, cinematic book, and short story – are staggered throughout the year. There are a ton! Visit their website and see which you have material for, and see if there are any you wish to plan for. Price: about $60-70 judging by the current entries available.

Like many others, the top prizes involve cash and connections. The real plus comes from Screencraft’s numerous sections: you can enter the genre that feels best for you. For example, one of their contests awards a fellowship. If you want to learn from experts, this may be a great option!

The screenplay submissions begin April and end in May. It appears the price was $40, but that may change for 2018 and beyond.

Chances are, you’ve heard the name “Sundance”; it’s a film festival that starts many careers, discovers a number of excellent films! Their writing program focuses on that end goal. Your film will be considered for fellowships geared toward eventual production. 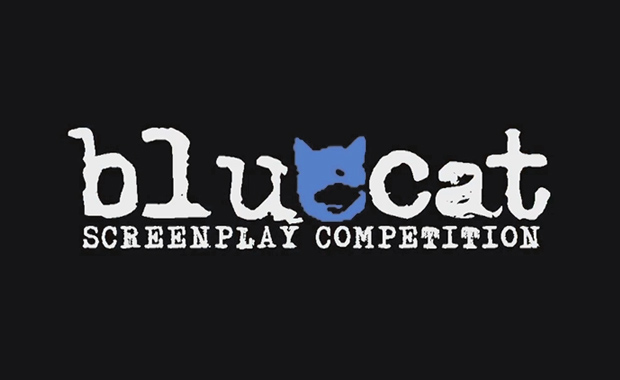 Grab your feature films, short films, and TV pilots! Costs range from $35 to $50. As for deadline… it’s September this year, and that’s all we can say.

Bonus: Bluecat provides written analysis on all entries! From the look of things, that analysis can be pretty detailed. As we’ve mentioned before with the Austin Film Festival: feedback can make all the difference.

There are many more competitions available, but these are the best place to start for newbies and veterans alike. As you go, it’s okay to try for everything or target the competitions you prefer most. Just remember that reading is subjective.

And in the meantime, keep reading, writing, and revising!

Getting started with screenwriting in Final Draft ►

How to start screenwriting for free with Celtx ►

How to start acting with Casting Networks ►