Tails (The Amnesic Incognito Live System) is a operating system that runs from a USB, and it is being adapted for mobile devices by the team behind Tor, the online anonymity software.

Tails for mobile will run on Android and Ubuntu devices, but not iOS. According to project lead Nathan Freitas, making it run on iOS is not worth battling Apple. 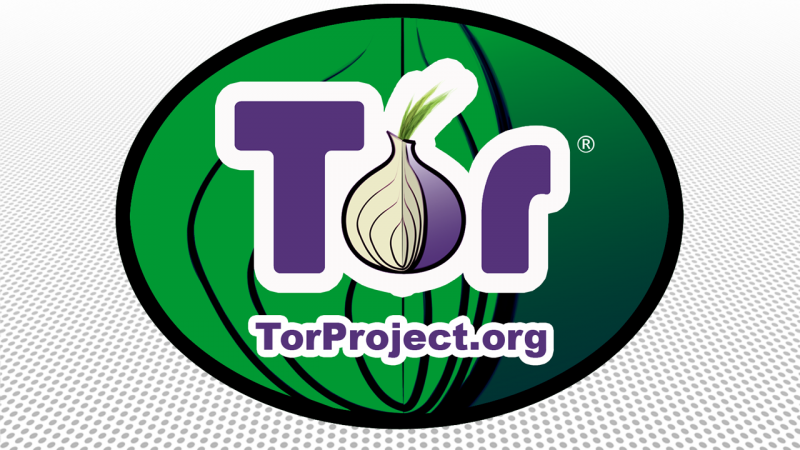 The current PC version of Tails boots directly from a USB, DVD or SD card, and Tor wants the mobile version to work in the same way. However, most devices will not allow booting from SD cards or USB sticks, so until that’s possible, Tails will work by rooting the device before it loads.

In theory, Tails is a secure and anonymous operating system that runs everything through the Tor network, and leaves almost no fingerprints on the device you use once it has been removed. The mobile version will include apps that feature end to end encryption, and won’t ‘leak data’. The idea is that Tails will be easy enough to use that you’ll be able to return to Android to play games and do ‘normal things’ like use Facebook and so on.

Tails for mobile is certainly interesting, but it’s worth mentioning that Tor is not completely secure or private. Law enforcement agencies have managed to trace illegal activities happening through Tor (like the famous Silk Road marketplace), so it doesn’t provide total secrecy.