One of DC’s most infamous villains is finally getting his own origin film. Here’s what we know so far. 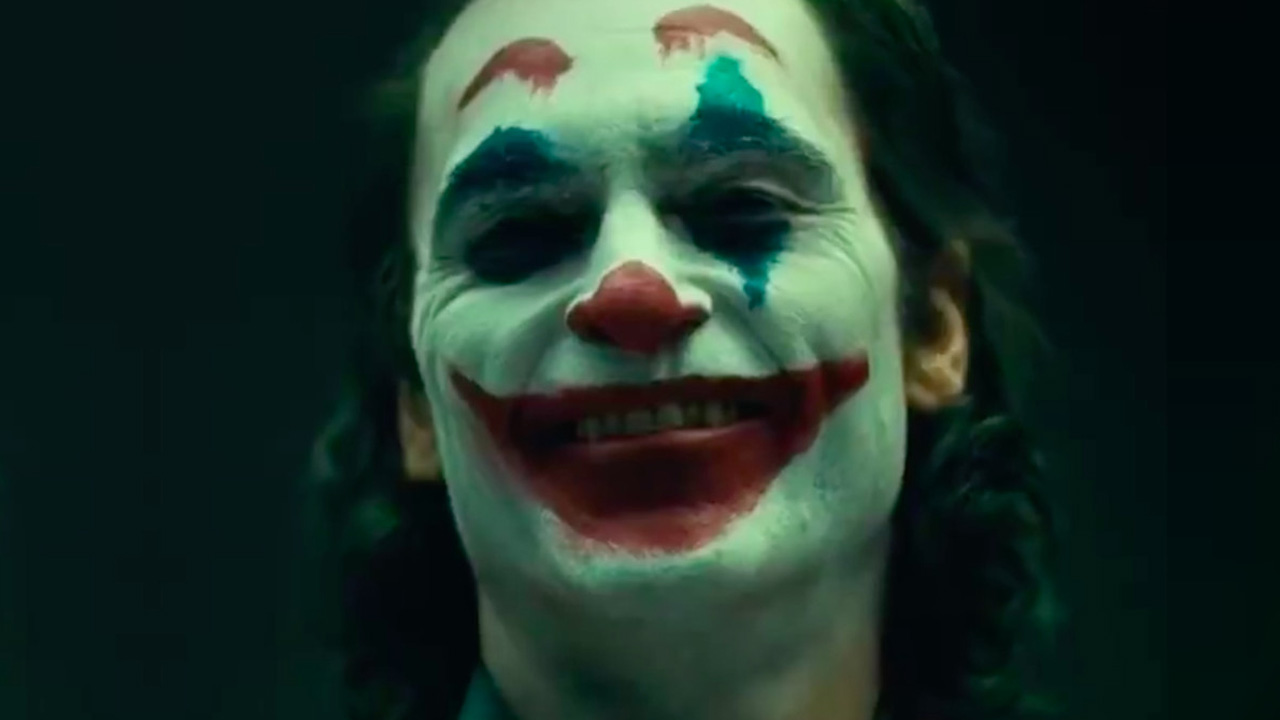 Simply titled “Joker,” the film is a non-DCEU origin story set in New York in the 80s. Written and directed by Todd Phillips, it is set to be released on October 9, 2019. The movie comes after the incredibly well-received film adaptation of the comic “The Killing Joke” by Alan Moore released in 2016, which told the story of the Joker as a comedian struggling to live off of his craft and support his family at the same time. After a series of most unfortunate events, he falls into crime and everything takes a steep nosedive from there.

Variety reports that “Joker” has been given a $55 million budget, and if this was a DCEU movie that would be a really low number, but with all things considered, the modest amount is understandable.

Who’s who in Gotham

Joaquin Phoenix has been cast as Arthur Fleck, the man who will evolve into the Joker. A photo posted on Instagram by Todd Phillips suggests Zazie Beetz will be in the film, though we don’t know who her character is.

There are whispers that Joker will be the first film made under DC Black, the non-DCEU label which will aim to be the home of DC’s more underrepresented characters. The idea is that writers will have more artistic freedom without being tied to the rules of continuity of the cinematic universe. Teased at Comic-Con 2018, DC Black will be a darker and grittier representation of DC’s heroes and villains more fit for adult audiences. Gamespot says that writers will have free reign on the stories to reimagine them however they’d like, and they’ve also gotten ahold of the first six titles to be published:

Although the DC Cinematic Universe is all over the place what with Jared Leto’s project filming and being teased at the same time, we think “Joker” will be a fresh take on a dark and twisted character. Since filming just began last week, there’s no trailer yet, but take a look at the camera test for Arthur Fleck below. We’re stoked to see what else happens as the Joker movie progresses.