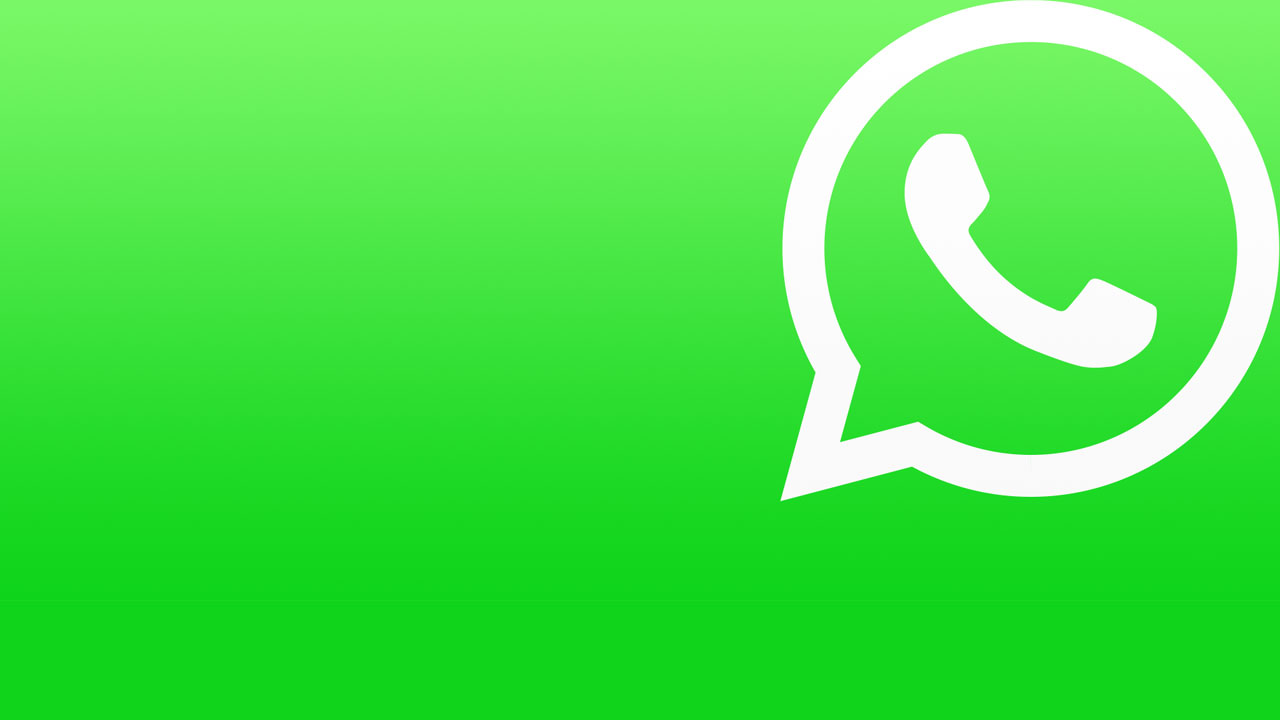 WhatsApp messages have always been accompanied by ticks to show sent and delivered messages, but they have also been the source of some confusion. Now the company is experimenting with a third version: the blue double click that represents a message has been read, listened to or viewed.

The confusion around the ticks is long standing. People often believe one tick means ‘delivered’, and two ticks means ‘read’. However, one tick actually means ‘sent’, and two means ‘delivered’, not read. The double blue ticks would mean ‘read’. See our image below, taken from WhatsApp on Windows Phone. 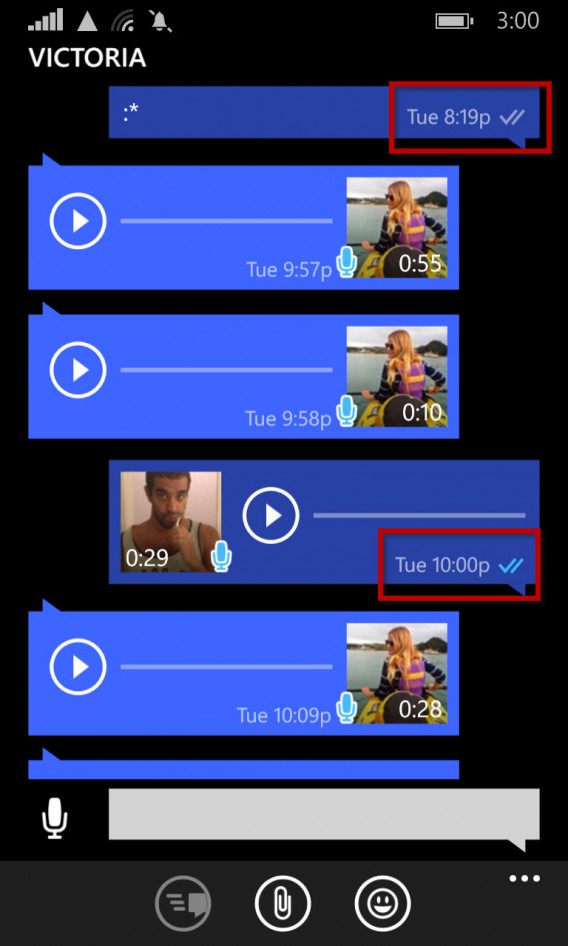 You can already see on Facebook Messenger when a message has been seen, and this is WhatsApp’s version. However, it may upset some users that don’t want to mark messages as read. You have the option of turning off the ‘last seen’ timestamp on WhatsApp, giving you some privacy.

The social pressure to reply to a message might be greater if someone knows if you have actually read a message or not, making some people uncomfortable. It remains to be seen what will happen with the blue double tick – perhaps it will be optional, or maybe tests won’t lead WhatsApp to roll out the feature.

The double blue check marks have been rolled out to WhatsApp without the need to update the app. WhatsApp has added information about them to its FAQ section, confirming that two blue ticks does mean your message has been read. In a group message, you’ll see the blue ticks when all members have read the message.

You cannot turn this feature off.

What are the most and least secure messaging services?

WhatsApp has no plans to include ads, or any monetization, in the near future