For those who don’t have unlimited data included in their phone plan, every bit of data that you do have is like gold. The feeling of having data left at the end of the month is the euphoric equivalent of reaching the cool-down part of your workout, clocking out of work on a Friday, and huge discounts on Halloween candy on the first day of November. If you’re active on social media, not flying through your monthly data is nearly impossible, so we’ve compiled a list of the apps that use the most and how to cut down on the usage. 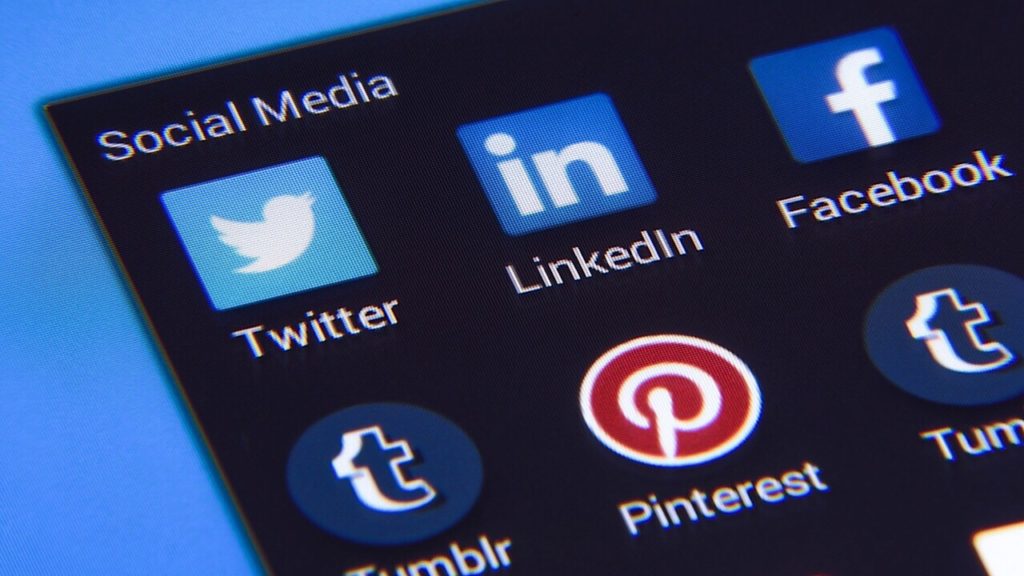 These apps are likely to be using most of your data

Facebook, Instagram, WhatsApp, Twitter, Tumblr, and Snapchat. The number one killer of data is social media apps. Facebook is like a black hole, since most posts now include videos that auto-play as you scroll down your timeline. Twitter is always live and sends you notifications if you opt in, and Whatsapp and Snapchat are the same.

YouTube, Netflix, Hulu, Twitch, and other streaming apps. Any app that is streaming video or audio like Google Play, Spotify, and Pandora will majorly drain your data life force as they need a constant connections to give you clear sound and video.

Lyft, Uber. Similar to streaming apps, ride sharing and apps that use GPS also need a constant connection. You need to know where your Uber is taking you, and you don’t want Google Maps to send you into a lake. This also includes games that use location services like Pokemon Go as they are constantly updating and changing as they receive input from other players. Games that need to log your progress have to be online, and they’re terrible with data because you often lose track of how long you’re playing.

Google Fit, MyFitnessPal, and Stepz. Most fitness apps count your steps and how much you move around in a day, they’re always on and running even if you don’t have the app open.

6 best fitness apps to help you break a sweat

How to save data

Don’t panic! You can check your usage and see which apps are stealing the most of your precious data. Once you know, it’s easier to have an idea of how you can cut down. iPhones have some handy functions to help.

Save data in iOS

In your settings, tap ‘Screen Time.’ There, you’ll have it all laid out in front of you; what areas you spend the most time viewing and which apps you use the most. 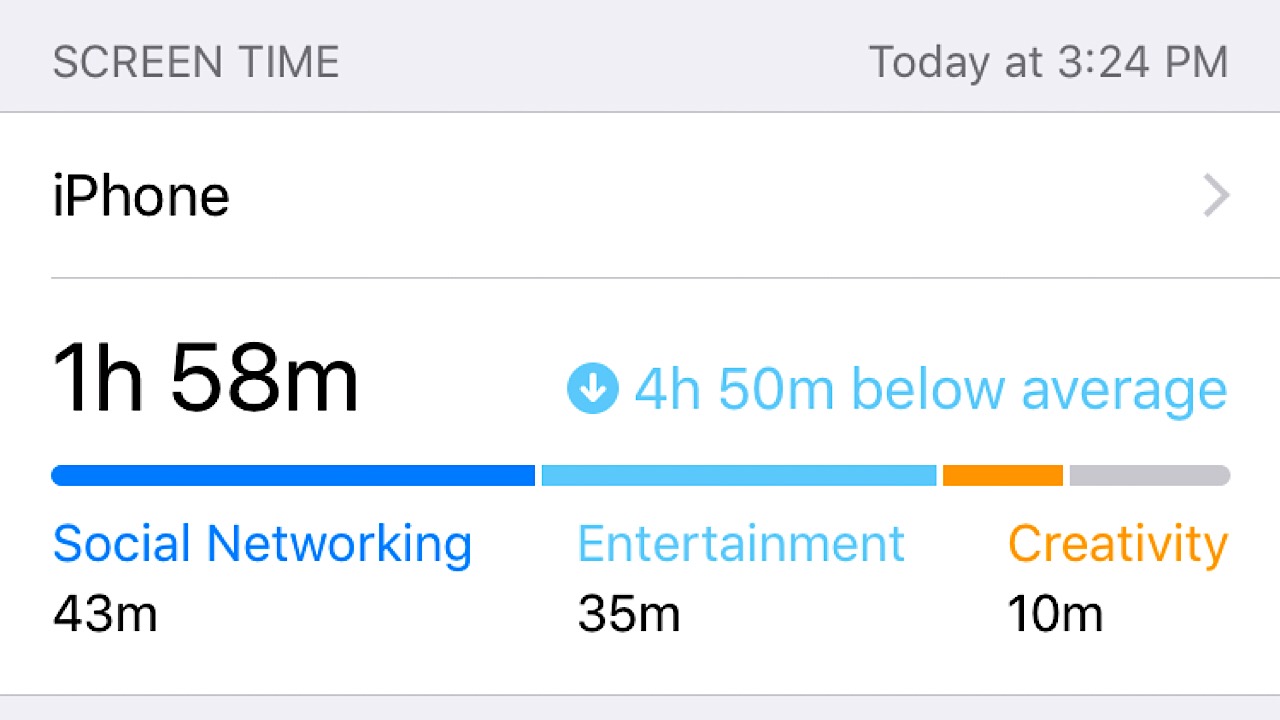 From there, you’ll have three sections where you can manage usage. If you turn on ‘Downtime,’ you can schedule a period of time in which only apps that you choose to access can still run. ‘App Limits’ is exactly what the name suggests; choose a category, like social media, and then set how much time daily that you can use any and all of those apps. You’ll get an alert five minutes before your limit expires, and then you won’t be able to use any of them until your time resets at midnight. Configure this further with ‘Always Allowed,’ and you can choose apps like Mail that you’ll always be able to access. 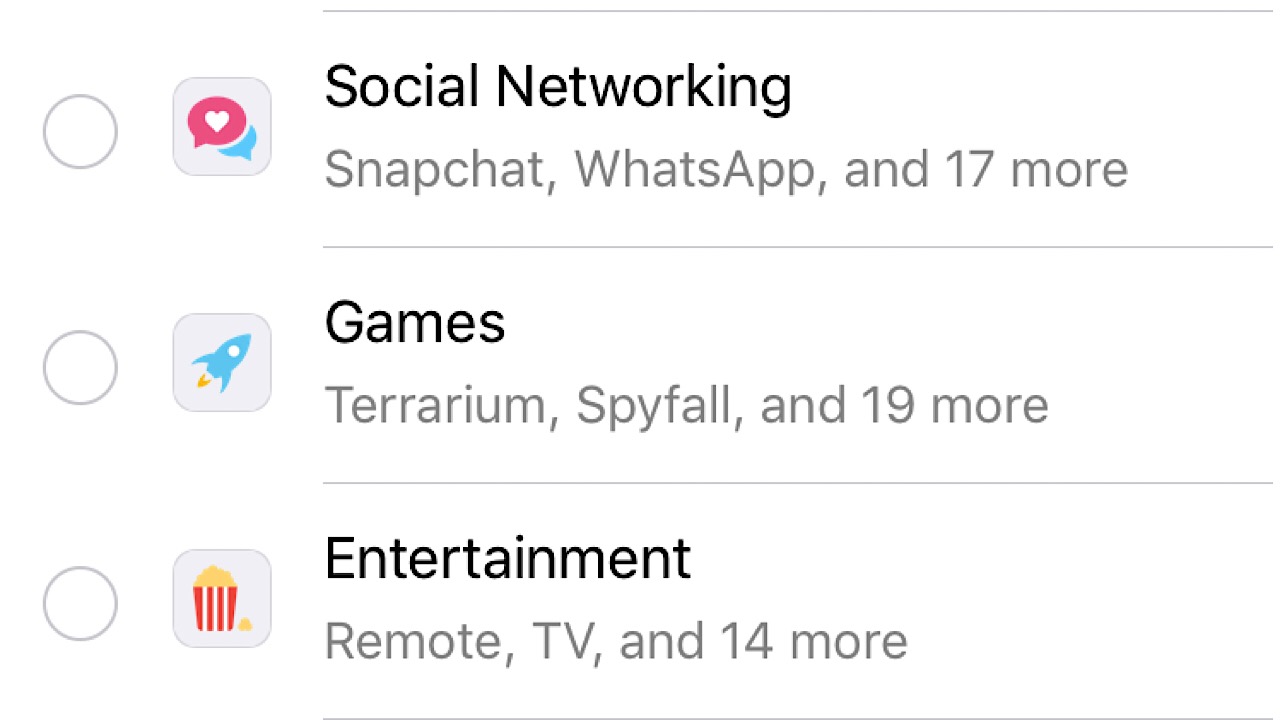 How to use Apple’s new Screen Time controls

Save data in Android

Android phones have a similar function in ‘Set Data Limit,’ and you won’t be able to use any after your time is up. Android Nougat’s Data Saver disables apps that run in the background, and you can whitelist apps that you want unrestricted access to. Without Android Nougat, try Google’s Datally app which works exactly the same way.

Try these tips to keep your data usage to a minimum, and you’ll have some juice left for when you really need it.