It is no secret that Microsoft is working on a brand-new Windows operating system. Windows Lite will be a stripped-down version of Windows 10, designed for use on machines that aren’t as powerful as some of the more top of the line computers on the market. If you think it sounds like Windows 10 S, you wouldn’t be wrong as Microsoft is trying to move in on Google ChromeOS territory. With demand for Google machines on the rise, Microsoft wants a piece of the action. 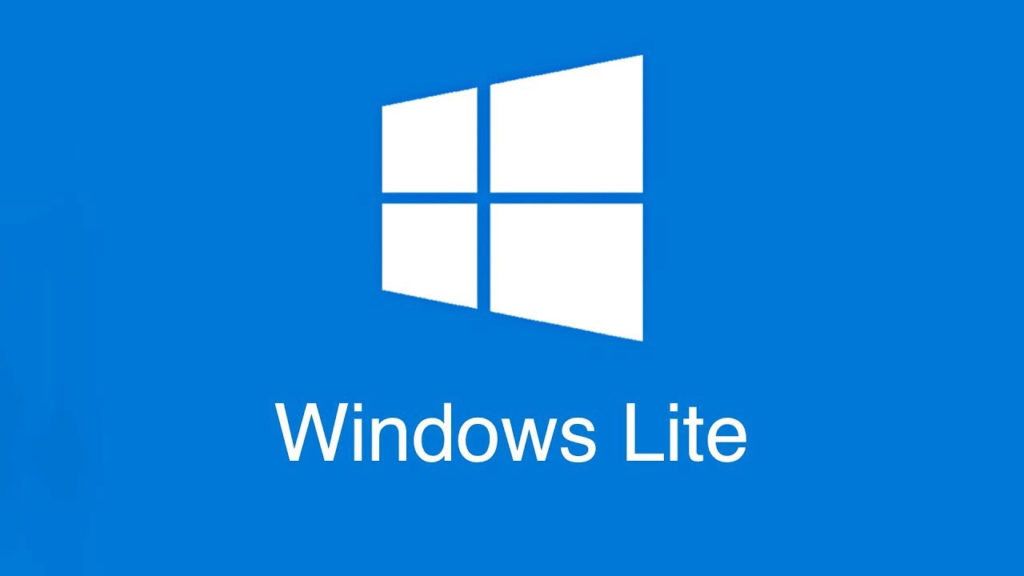 ChromeOS started its life as a browser-like experience, but it has grown to see useful new features added that make it a competent operating system in its own right. It is, however, still a much lighter piece of software than Microsoft’s flagship operating system. If Microsoft is to strip down Windows 10 to take on ChromeOS, it stands to reason that a few features will have to go. The first news about those features is starting to come through.

Windows Defender: Can it protect your PC?

Microsoft first introduced Live Tiles with Windows 8. The idea behind them is that rather than being static app icons the Live Tiles can also show live information from the app. The Mail Live Tile could show information from that email you’ve just received while the Photos Live Tile might flick through some of the photos you took on your last trip.

Windows 8 was Microsoft’s shambolic first move into touch control. Live Tiles were supposed to be big touch-sensitive icons that would look good on a tablet and they also made their way onto the now defunct Windows Phone OS. With Windows 10 having a tablet mode, there is an argument that including Live Tiles in Windows 10 made sense.

The reality, however, has been that not many people take advantage of a feature that turns the Windows 10 Start button into a bloated over-sized beast. According to a report by Windows Central, Microsoft has internal documentation showing that users prefer pinning stuff to the taskbar rather than opening up the Start Menu and clicking on icons.

Microsoft itself hasn’t been paying too much attention to Live Tiles either. They haven’t been updated for quite some time, despite the fact Windows 10 is constantly receiving updates that users can’t avoid.

It makes perfect sense then for Live Tiles to be the first on the chopping block, if Microsoft is looking for features to cut from Windows 10. With the software giant pinning its hopes on Windows Lite being a more agile younger brother to Windows 10, features that nobody really uses will be easy targets. The tricky part will be when they have to start cutting things that Windows users know and love.

Which Windows 10 feature would you hate to see Microsoft cut for the release of Windows Lite?