Microsoft has released Windows Phone 8.1 to developers. The news came from Windows Phone manager Joe Belfiore on Twitter, and the update should automatically arrive on Windows Phone devices with developer accounts.

Windows Phone 8.1 developer preview is designed to allow apps to be made in anticipation of the public release of the operating system. To get hold of the update, you need to download the ‘Preview for Developers‘ app, and meet one of these three requirements: “have an active Windows Phone Dev Center account; (b) have an active App Studio account; OR (c) be running a registered developer device (‘dev unlocked’ phone).” 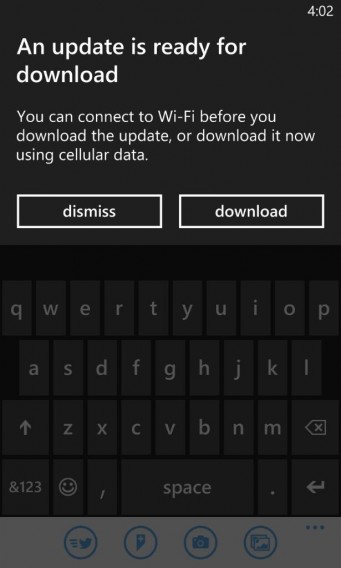 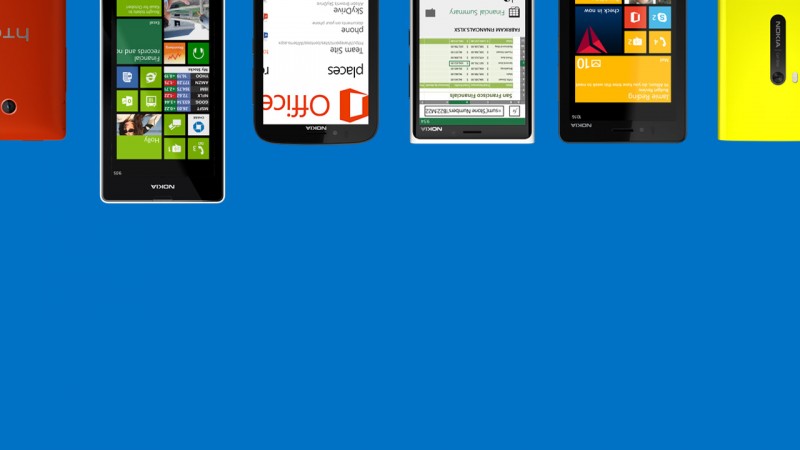