Just shy of six months ago, YouTube Kids, a branch of YouTube with services geared toward children, expanded its functions by allowing parents to edit controls so only videos screened by humans will be displayed instead of filtering through the algorithm.

If content is human-reviewed, this means that a YouTube moderator has watched a few videos on a channel and decides whether it is generally appropriate for children. Once opted in, the filtered content includes not only the videos that a child is allowed to watch, but the related videos as well. Before this, YouTube relied solely on its algorithm to choose which content would be appropriate for the Kids app, but because technology isn’t perfect, sometimes a video would slip through and it was up to parents to flag it for review.

In a message on YouTube’s official blog, it was announced that YouTube Kids added another helpful feature – the ability for parents to whitelist. In the settings, parents can turn on the ‘approved content only’ option, the child will only be able to watch content chosen by the parent. This content includes specific videos or a creator’s entire channel. Once whitelisting is turned on, kids cannot search for videos or channels on their own. 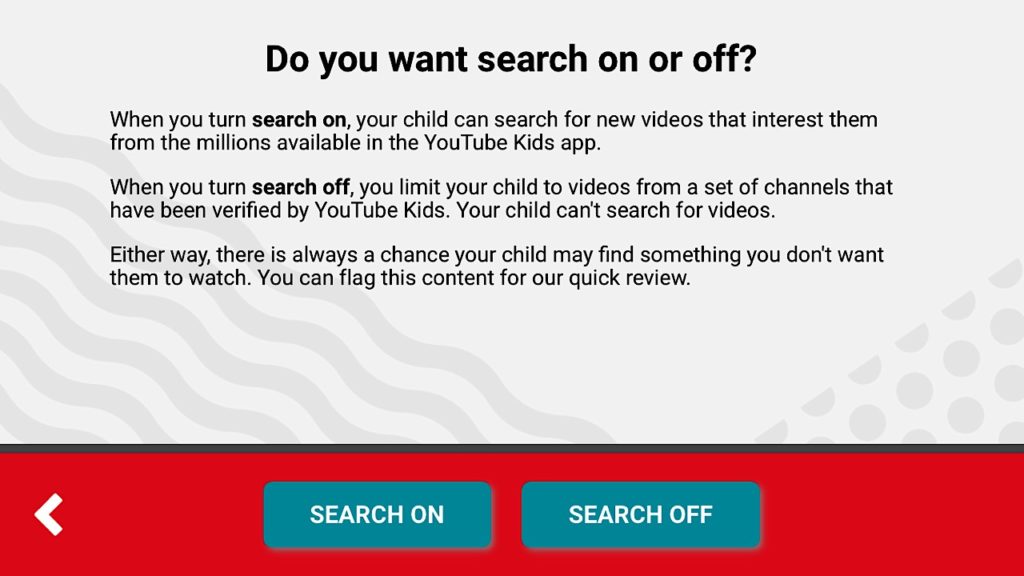 Adding to the whitelisting feature, there is also something for the older kids as well. The update brings a slightly more mature aesthetic to the app so kids 8 – 12 won’t feel as though the app is meant only for children much younger. Parents can also opt to choose the ‘older’ setting which makes videos available geared to the 8 – 12 age bracket, like gaming and music videos. 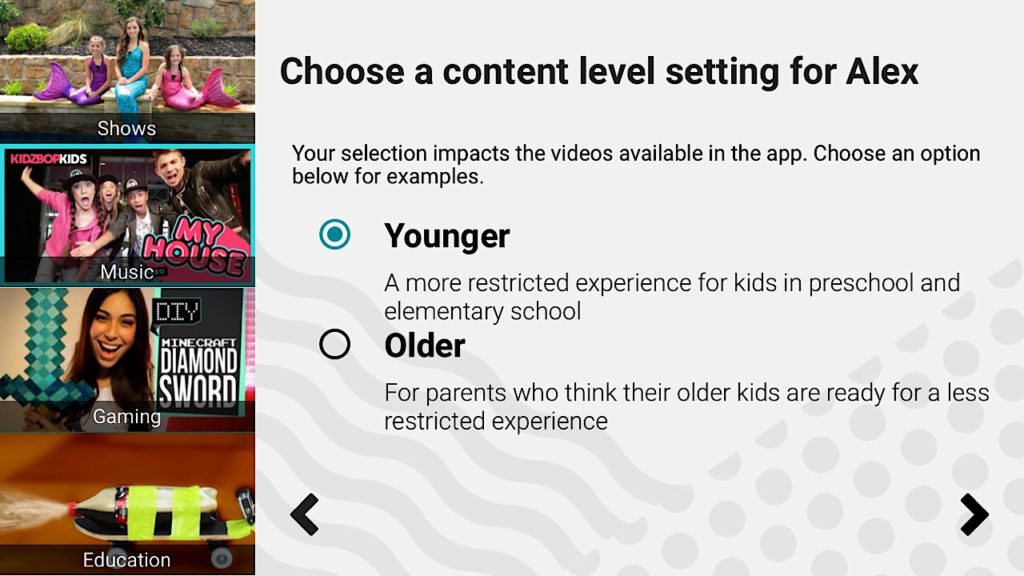 At the moment, whitelisting is only available on Android devices but iOS access will soon follow. Now, parents can feel more comfortable with children watching YouTube on their own.

How to become a pro YouTuber

The best YouTubing gear for any budget

How to Update Minecraft in Windows 10