The fact that YouTube has a standalone gaming app probably comes as news for most. 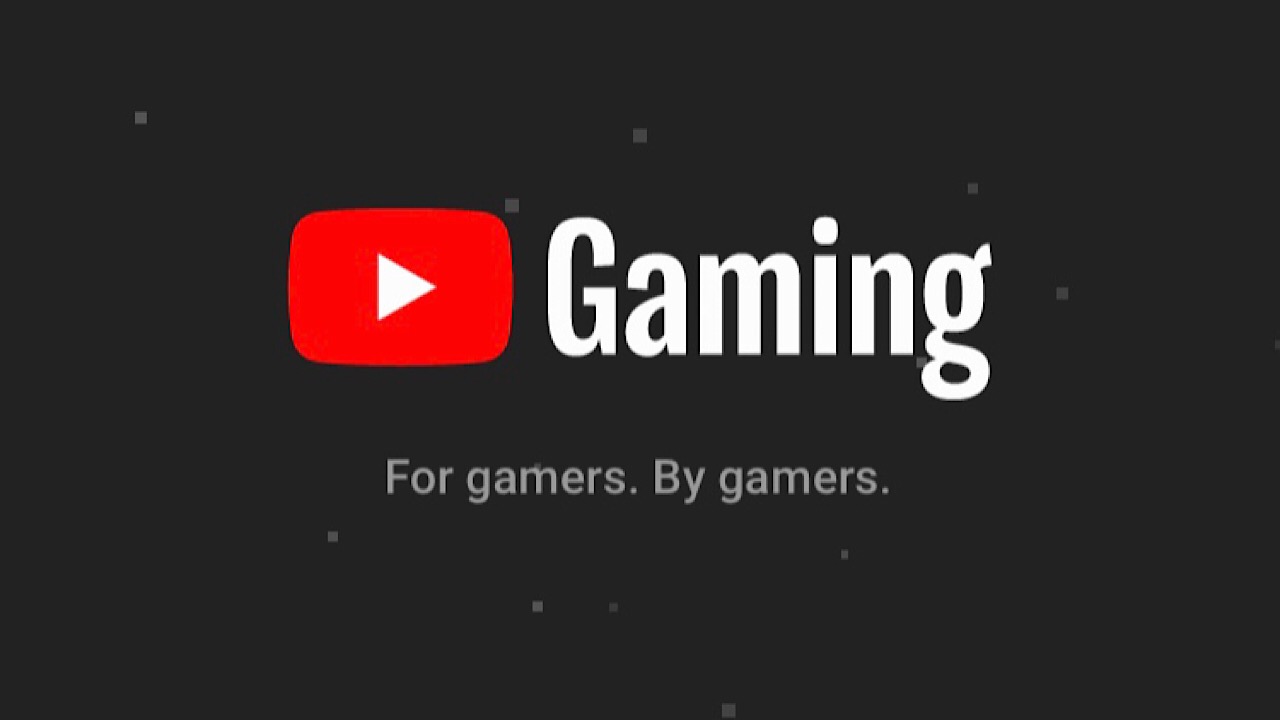 In 2015, YouTube Gaming was launched in an effort to become like Twitch, one of the world’s largest game streaming platforms. Like Twitch, the app has sections where you can watch creators live stream and stream your own games, a tab that separates videos by game, and an area for top channels. Even with these similarities, YouTube struggled to gain a dedicated community largely due to the lack of opportunity to monetize videos or actively tip streamers while they are live.

Even with the consistent viewership on the gaming app, YouTube recognized that isn’t what it could be. According to a post on the official YouTube blog, the YouTube gaming app will close in March of 2019.

But YouTube isn’t throwing in the towel. A new video hub has been introduced. The new YouTube gaming destination will have all of the features of the app and more. The main reason for the switch is that YouTube recognizes just how large their gaming audience is, clocking in at over 200 million viewers per day. Only a very small fraction of those views are through the app, relocating to the main site will help viewers have better access to the gaming community.

If you liked the app, don’t worry! Now when you log in, you will be prompted to grant permission to share existing subscriptions. 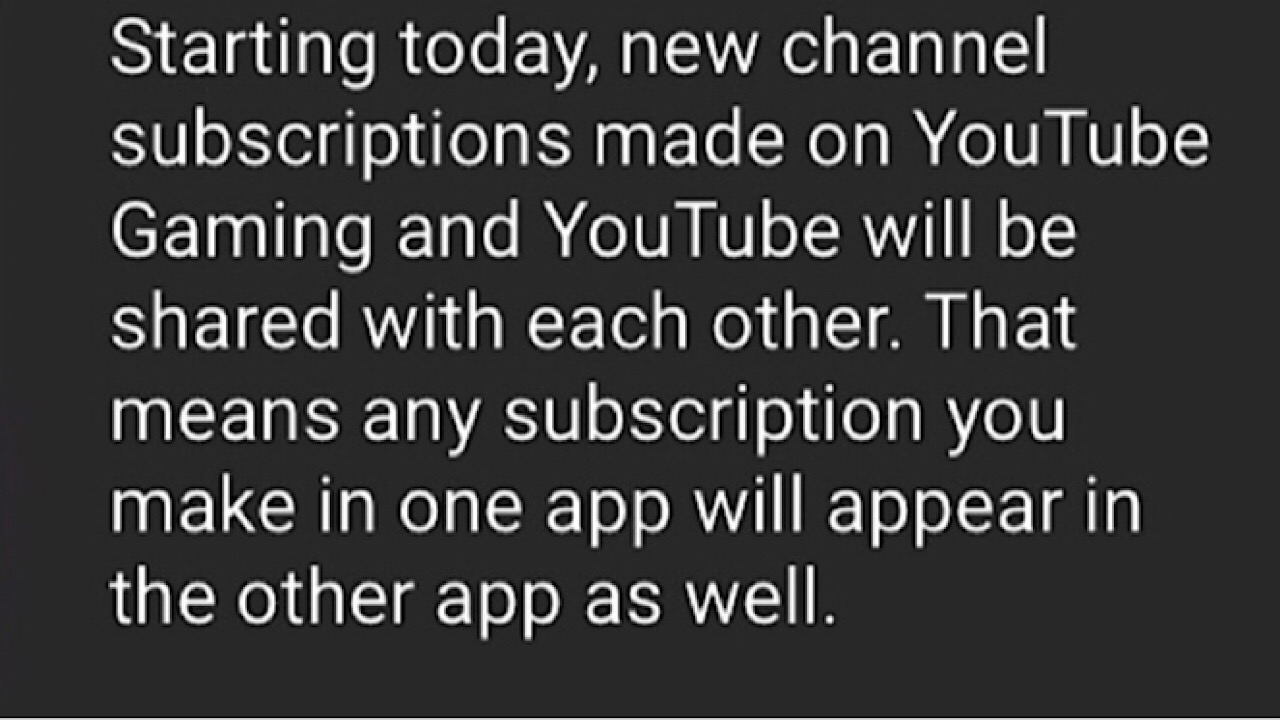 You won’t have access to the standalone app once March rolls around, but you won’t lose track of anyone you subscribed to. Happy watching!

How to become a pro YouTuber

The best YouTubing gear for any budget