Planning on having an Oscars Party? If so, it’s worth having a competition to see which of you can guess the most Oscar winners. According to online betting site Bovada, these are the current odds for the major categories. The lower the number, the more likely it is that nominee will win. We’ve also assembled a master list of where to watch movies online, so be sure to hold your movie marathon before the Academy Awards on February 24! 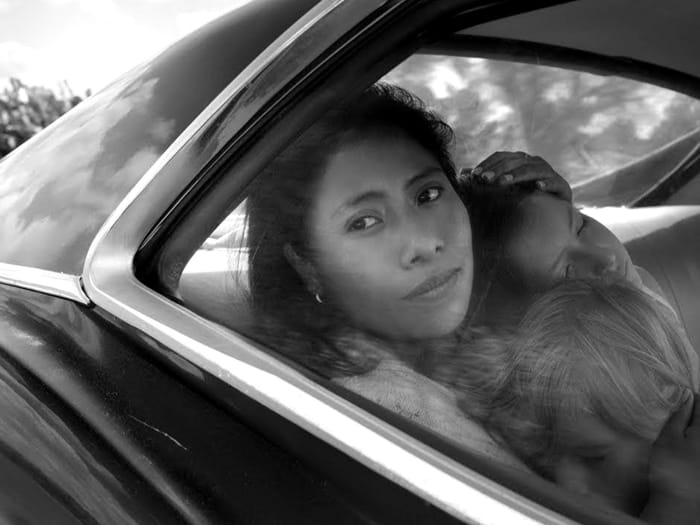 “Roma” is the current frontrunner, but will the Academy give a statue to a Netflix movie? “Green Book” is facing controversy over its blurred retelling of history. “Bohemian Rhapsody” is facing headwinds because of a scandal involving its director, Bryan Singer. While “Roma” may be a lock for Best Foreign Film, we think “A Star Is Born” could slip through for the win. Although its director (Bradley Cooper) wasn’t nominated, this year could mirror the 2013 Oscars when “Argo” won Best Picture, even though its director (Ben Affleck) wasn’t nominated.

Also, remember that actors make up the biggest share of the voters and “A Star Is Born” features nominees in three of the four acting categories. Only “Vice” can match that and it has two actors who already have Oscars, so the Academy will likely overlook them.

A Star Is Born

Watch A Star Is Born now ► 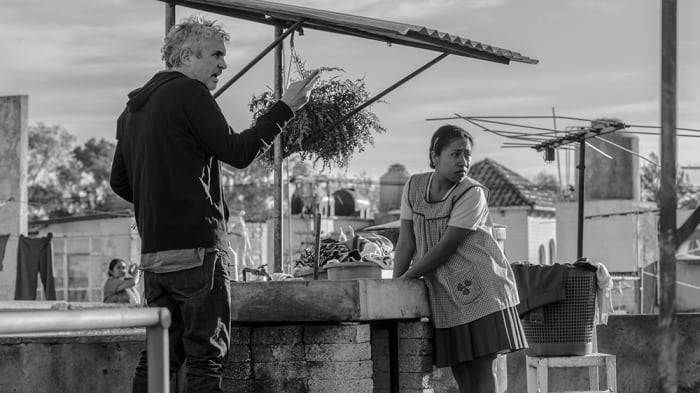 Cuarón is the frontrunner here. The possible drag against him is his previous Oscar in 2013 for “Gravity.” The Academy gets stingy with second statuettes. If you’re looking for an upset, put your money on Spike Lee. The Academy sometimes hands out Oscars as “lifetime achievement awards,” and we’d love to hear his acceptance speech. 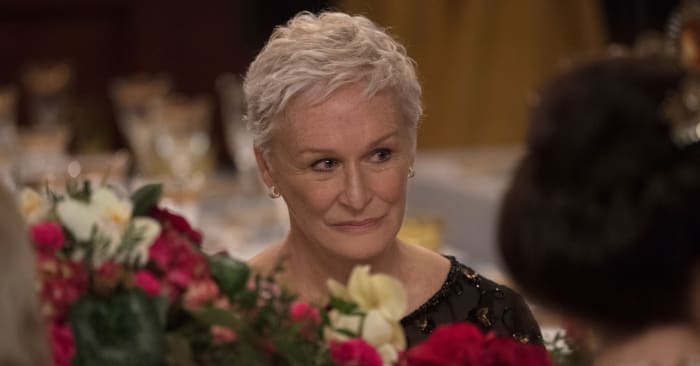 Speaking of “lifetime achievement awards,” this is Glenn Close’s seventh nomination and she’s the odds-on favorite. Lady Gaga could provide the upset, but voters are likely to want her to “pay her dues.” Gaga will pick up an Oscar elsewhere in the telecast (stay tuned). 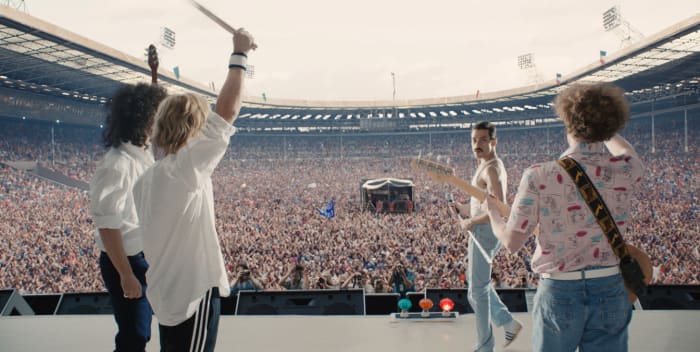 Rami Malek’s transformation into Freddie Mercury will likely land him the prize. If you’re looking for an upset, everyone loves Viggo Mortensen. A win for him could give “Green Book” a little love without necessarily honoring the film as a whole. 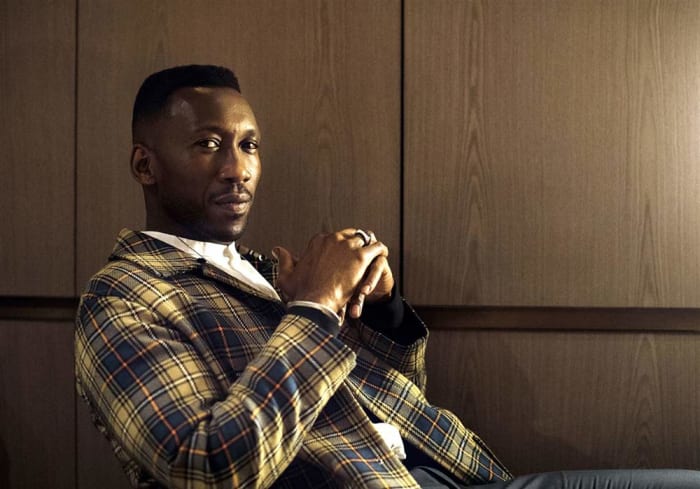 As we said, the Academy can be stingy with a second statue, so Ali’s 2017 win for “Moonlight” could rain on his parade here. Richard E. Grant plays the kind of broken down character the Academy loves. But if you’re looking for an upset, Sam Elliott could snag a win as tribute for his long career. This category is often set up to reward the kindly old guy that everyone in Hollywood loves, but the actual Oscar rarely goes that way. Elliott could be the exception. 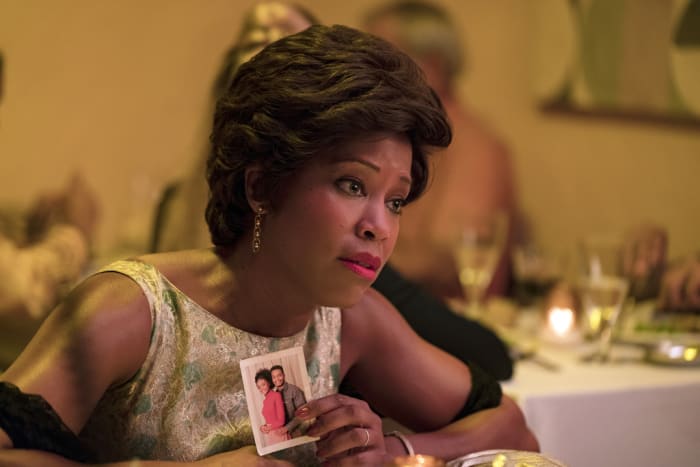 Regina King leads the way here, and we don’t see much of a threat to her. Amy Adams is beloved and Oscarless, but “Vice” didn’t give her much to do. Be aware that this category frequently throws the biggest curveball of the night.

“Green Book” probably had this on lockdown until its scandal flared up. “Vice” had its moments, but it’s not particularly noteworthy. “Roma” felt like it had 12 lines of dialogue. So maybe “The Favourite” really is the favorite. 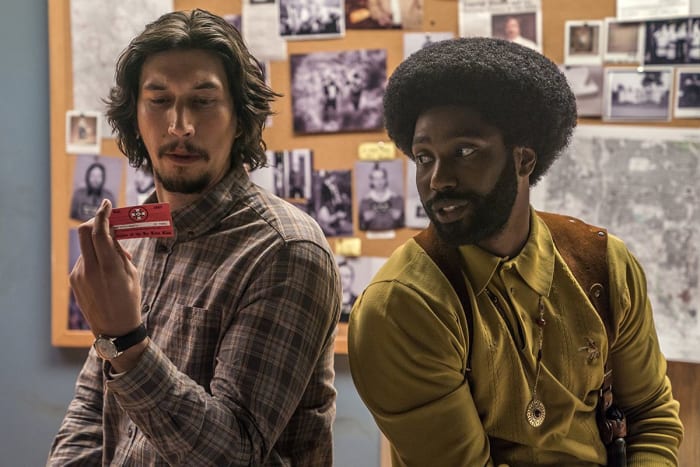 This category feels fairly wide open. Perhaps it’s Spike Lee’s time to shine – he and his co-writers are the favorites for “BlacKkKlansman.” 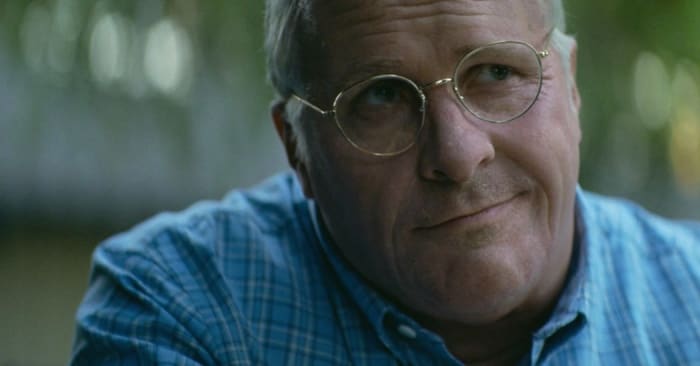 “Vice” is deservedly the frontrunner here. Christian Bale deserves a ton of credit for the weight gain, but there were moments in that film when we could swear we were looking at news footage from 15 years ago. 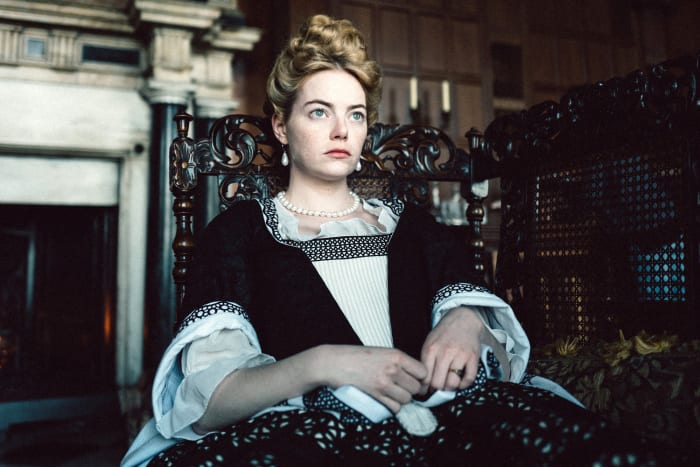 This category usually goes to the movie with ye olde wardrobe, so “The Favourite” makes sense here. All of these movies had fantastic costumes, though. Perhaps an opening for “Black Panther” to snag a statue.

The first shot of “Roma” sealed this for Alfonso Cuarón. Write it in stone.

Another lock. “Shallow” cannot be topped.

“If Beale Street Could Talk” is the favorite here, but there’s a chance voters will go with “Black Panther” and its cacophony of drums.

“Free Solo” will likely win by virtue of the difficulty of filming a man climbing El Capitan without ropes, harnesses, or other safety equipment. “RBG” could sneak in, just as a way for people to let Ruth Bader Ginsburg know they love her.

We’ve rarely heard praise heaped on an animated film the way it’s been doled out to “Spider-Man: Into the Spider-Verse.” This seems like the likely winner and the odds agree.

“Roma” will wipe out the competition here and it’s not close.

Two musicals lead the pack here, but if you want to take a flyer, consider “First Man” since the space shuttle stuff is Oscar bait and Damien Chazelle’s movies are often an auditory joyride. Check out the unexpected sounds they incorporated to the shuttle launch.

As mentioned above, “First Man” and its space shuttle sequences probably give it the edge here. “A Quiet Place” could play spoiler, since sound is so integral to the plot.

Will voters choose the old-timey look of “The Favourite” or the futuristic visions of “Black Panther”? It’s possible that Wakanda feels too computer-generated to earn the Oscar here.

“Infinity War” had a ton of visual effects and a believable animated villain in Thanos. The question is whether voters will honor a comic book movie over something realistic like “First Man,” which somehow feels more “Oscar-worthy.”

“Vice” may deserve it for the audacity of its mid-movie credits sequence alone. The film covers a sprawling time frame, and the editing helps propel it along. That said, “Bohemian Rhapsody” could slip through since the big concert scenes provide the music video jolt that many voters may respond to.

And in case you’re wondering, Bovada puts “Gotti” as the favorite to win Worst Picture at the annual Razzie Awards. “Holmes and Watson” is a close second.