Top 4 funniest apps that we promise will make you laugh 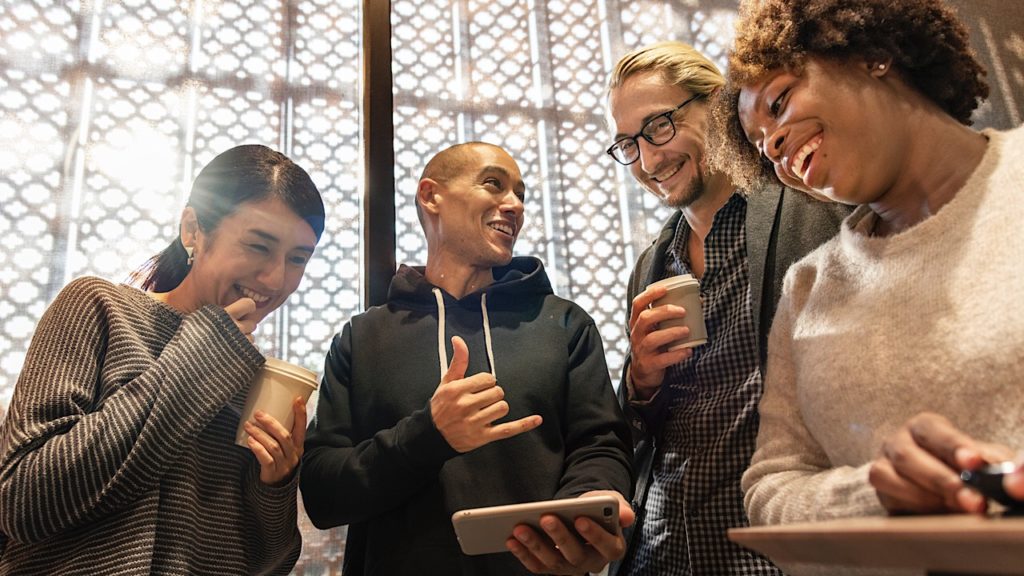 Sometimes, it seems like from the moment you wake up, everything goes wrong.  Maybe you slept through your alarm, shrank your favorite shirt in the dryer, or forgot that a work deadline was today. The good news is, we’ve got a list of the funniest apps to download so if your car broke down this morning, we can help to turn that frown upside down – at least until the towing service arrives.

Top 4 funniest apps that we promise will make you laugh

theCHIVE Download Free ►
theCHIVE started out as just funny pictures, but then had a major expansion. Now the app is home to videos, news and humor articles, and photos of people just generally being cool. Have you ever seen someone make an origami gnome? We hadn't either. theCHIVE calls itself probably the best app in the world, and it's definitely a hit with us. Some people love it so much that they rep theCHIVE by purchasing merchandise like T-shirts in their online store. Available on iOS and Android. 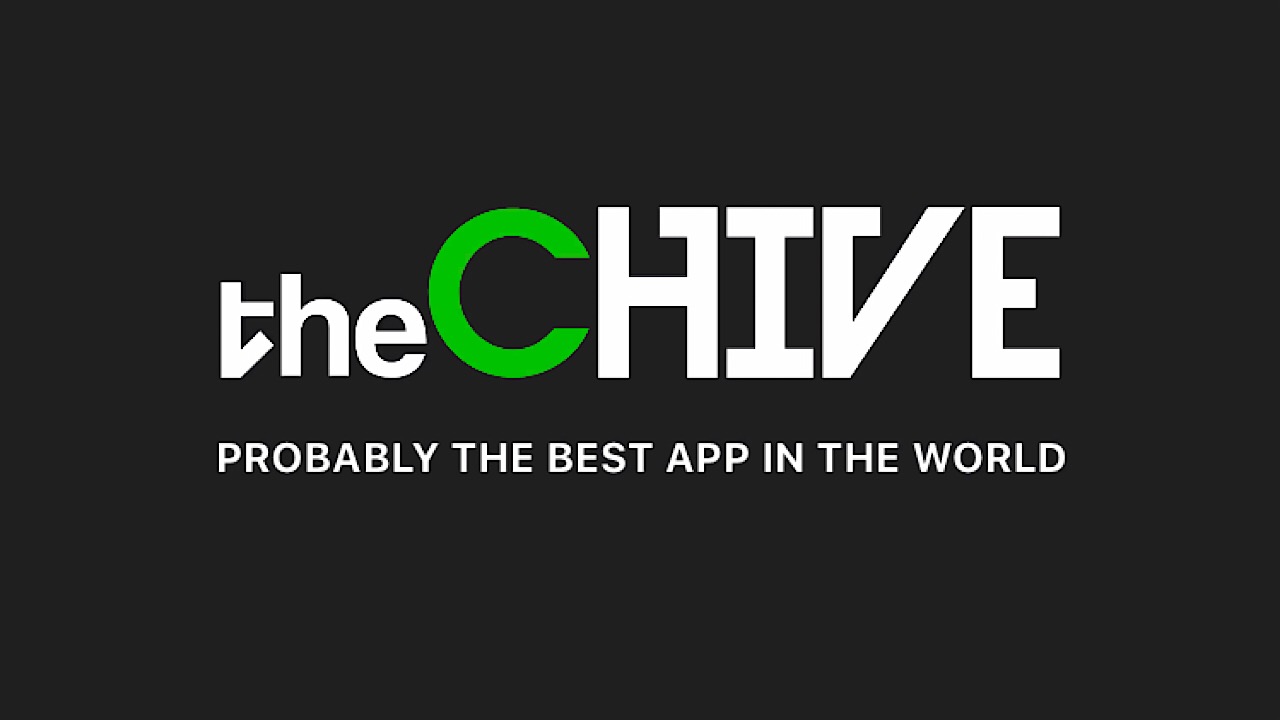 iFunny 🙂 Download Free ►
iFunny has been around since 2013 and has stayed relevant for a reason. It compiles the top featured photos on Twitter and Instagram for your viewing pleasure. After photos, videos were added and it's probably one of the top apps that we use if we're in the mood for some hilarious memes because there's an entire category dedicated to them. Subscribe to the users that you like the most, upvote and downvote posts and comments, and chat with other users. A useful feature of this app is the content warning, so if you're sitting next to Grandma you won't run the risk of something showing up that's not suitable for the fam to see. 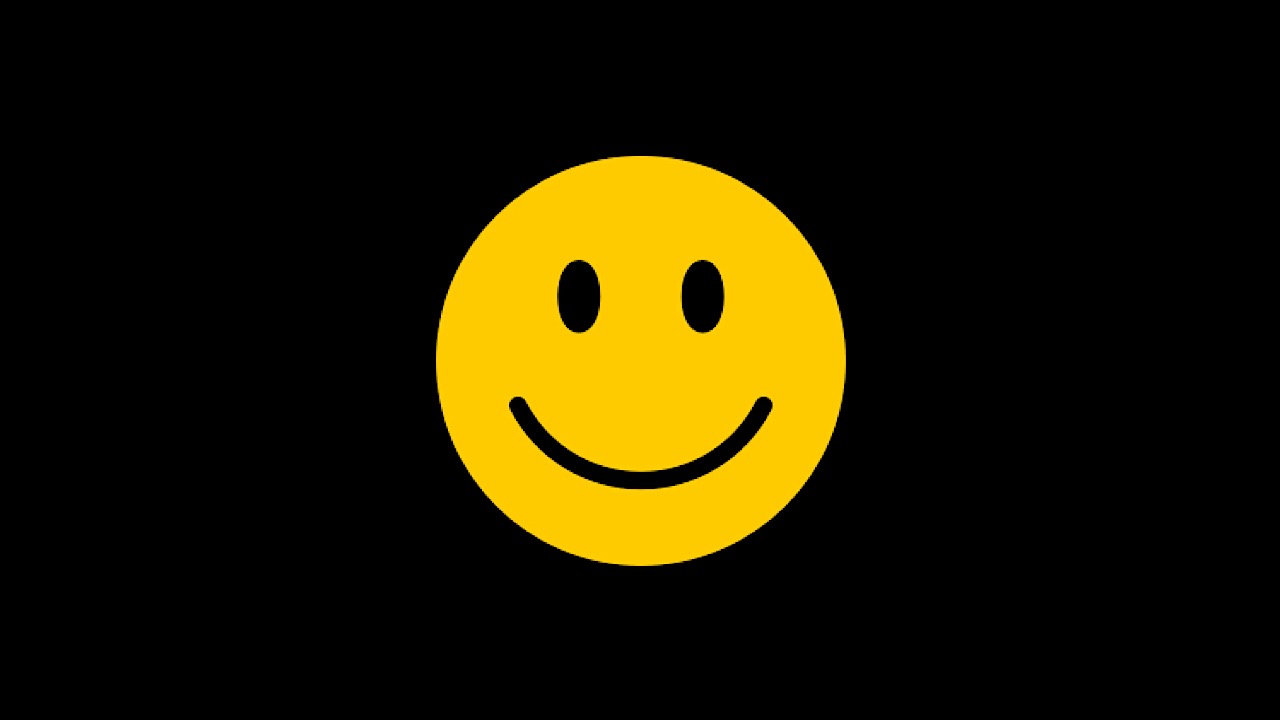 Pics HD for Reddit Download Free ►
Just like the title says, this app is dedicated only to the pictures of Reddit. The reads are fun and informational and everything, but sometimes we just wanna jump straight into the funny cat pictures. The app has a very simple layout with a few categories like those for gaming, reaction gifs, and cute animals. If you find other categories that you like, you can upgrade to Pro for $4.99 a month. With Pro you can also remove ads, submit your own funny pictures, and access the comments, so we think it's pretty worth it. 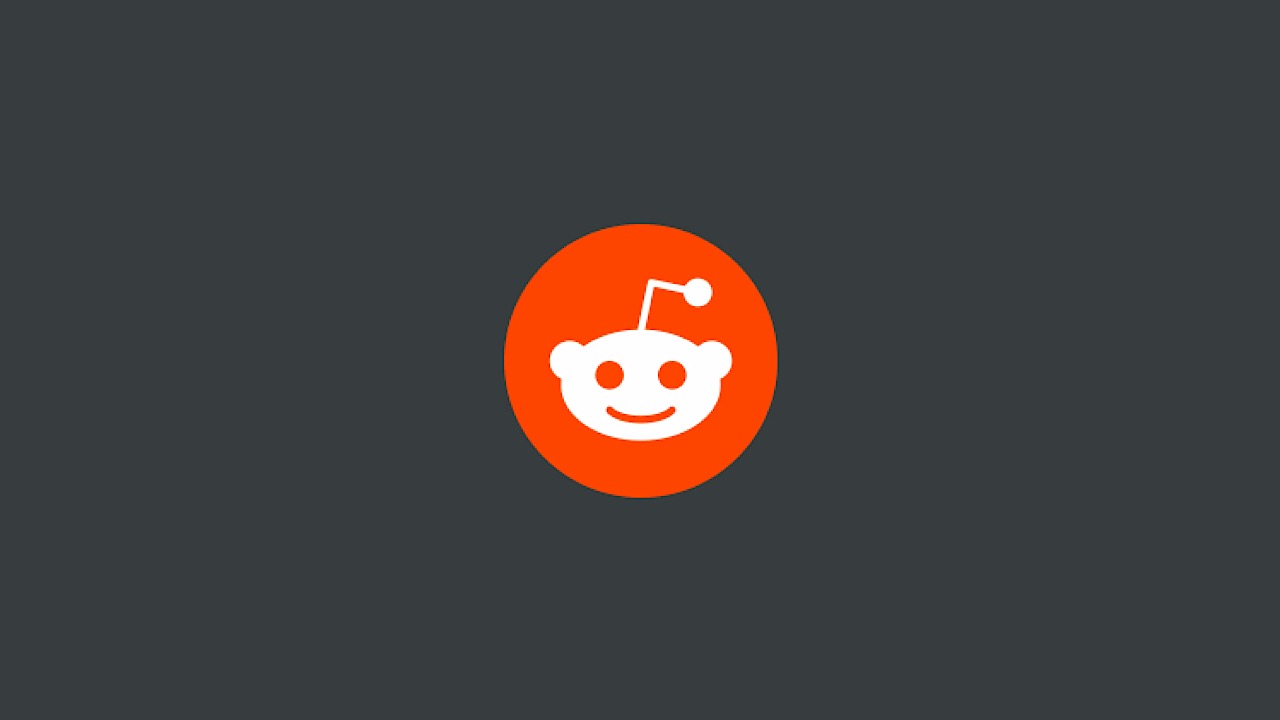 9GAG - Funny pics and videos Download Free ►
Last but definitely not least is one of the original funniest places around on the internet. With some of the smoothest app functionality, it's got a ton of different categories packed with funny pictures, videos, and gifs. A mix of old and new, 9GAG knows how to stay on top of the meme game while catering to meme fans that have been around since memes became a thing. I can say that I saw someone get bodyslammed, WWE style, by a horse on this app. What have you done today? 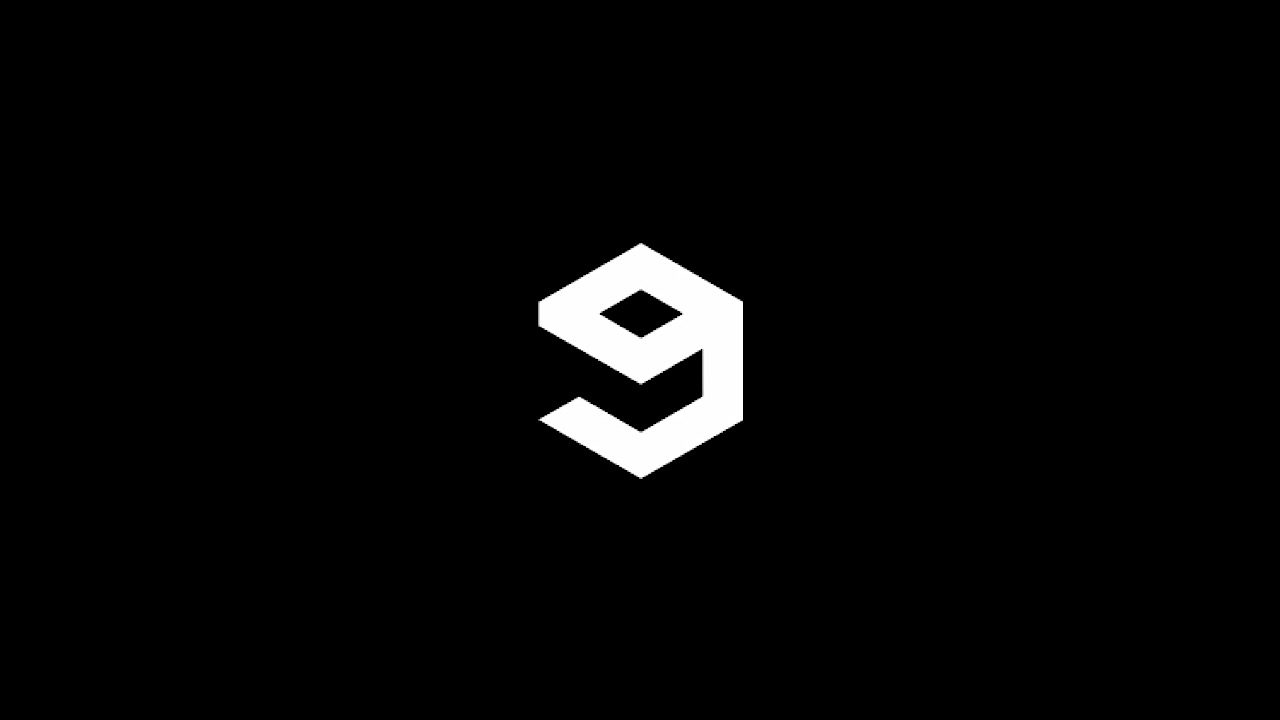 Whether your day didn’t turn out as you planned or you’re just looking for some entertainment to pass the time, we can promise that you’ll get lost in one or a few of these hilarious apps for hours.