After the Apple Event, and Barcelona’s Mobile World Congress, we’ve seen a lot of wearable technology, and it’s mostly watches. And I won’t be getting one*. Here’s why:

Steve Job’s famous iPhone unveiling made it clear why you’d want one. It was ‘an iPod, a phone, and an internet communicator‘ all in one. The Apple Watch is…a notification center for your wrist, with a bunch of fitness tracking features. And it needs to pair with a phone to work.
Instead of bringing features together, Apple and other manufacturers are saying, ‘you know some of the cool features of your smartphone? We can separate them and put them on your wrist.’ It’s an additional device, and doesn’t seem to save you anything.
There has to be a pretty good reason to convince me to buy and wear more technology, and notifications on my wrist instead of in my pocket aren’t a big deal. So I’m waiting for a developer to come up with a great reason to use a smart watch. 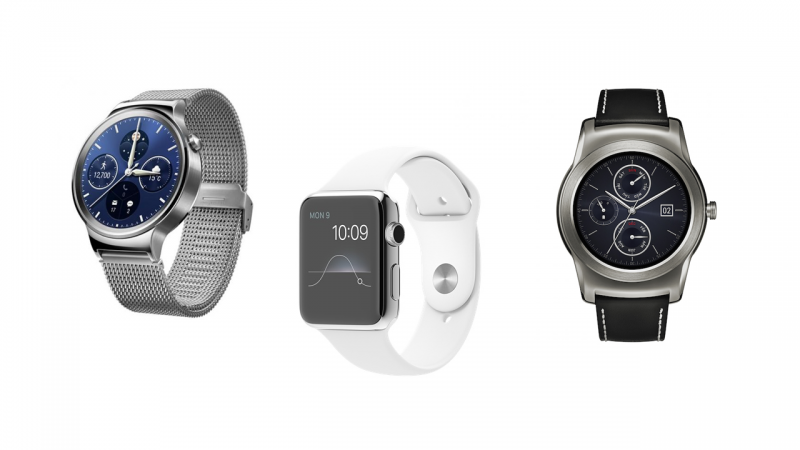 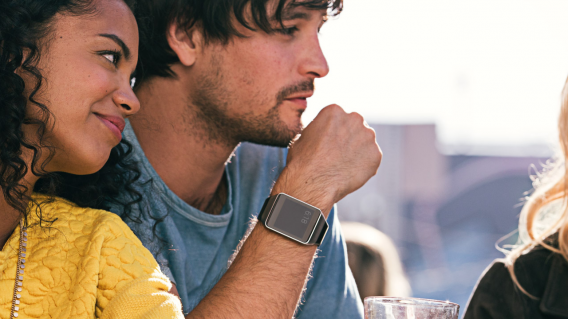 Whether it’s a full day or an 18 hour day, a smartwatch currently means something else to charge while you sleep. More stuff on my bedside table. That wouldn’t be so bad, if it wasn’t for the lack of the above.
Apple explained how battery life on the Apple Watch is saved by making your iPhone do much of the heavy lifting – but that will impact your iPhone’s battery life. It can be hard enough to get through the day on a single charge if you’re a heavy user, and a smartwatch is only going to make things worse. I’ve had the occasional day where my phone died before I could find somewhere to charge, and that will surely happen with a smartwatch too. No phone, and no idea what the time is. Great.

Watches have been fashion items for many years. I have watches, plural, and a useful smartwatch would mean retiring all of them. Unless I wanted to tell the time for more than a day without plugging in, of course.

For all its precision engineering, the Apple Watch is a fat little thing, and even the smaller model will make a big impact on small wrists. LG’s Watch Urbane and the Huawei Watch are huge – fine if you’re used to wearing enormous luxury Rolex watches, but not everyone is. Also, as my colleague Lewis Leong pointed out, for the price of an Apple Watch Edition ($10,000), you could get a luxury watch that would last for generations, even if it didn’t track your heartbeat.

Prediction: sometimes people say “cool watch” to me, about my retro Casio. That sounds arrogant, but it’s true (and maybe I am). And for a while they’ll say the same to people with Apple Watches. In a year’s time they won’t, but my watch will still get noticed.

4: Curse of the first generation.

Back to the iPhone. It was amazing when it came out – but not perfect. The second and third generations were tons better. The best smartwatches are not cheap, and we know from experience that the technology will get much better pretty quickly. Having said that, Pebble’s third generation attempt, Pebble Time should arrive in May, and I’m still not at all convinced.
Jumping in now, while smartwatches are underpowered, short on battery life and overweight seems like a mistake.

Tim Cook announced this proudly – the Apple Watch will remind you to get up if you’ve been sitting down for a long time. It’ll keep track of your heart rate and movement, learn your activity habits and ‘suggest personalized all-day activity goals’. Android Wear and other smart watches also offer fitness tracking. I suspect that if you lack the motivation to exercise more, you won’t easily fall in love with a product that keeps reminding you of the fact.

Fitness is undoubtedly important for a good life, but it’s not everyone’s number one priority. For those of us who are not overly concerned with fitness, health tracking isn’t a big draw. Maybe our own Alex Beech would love to see how it compares to fitness trackers we already have, but I’m lucky, and cycling to and from work seems to keep me vaguely in shape, and that’s enough for me.
Activity reminders would be the very first thing I’d disable, surely only a small number of people even need that kind of notification?

I already have the all-in-one communication device that the sci-fi of my childhood promised: smartwatches are going to have to be better than simply an expensive extension of that. A standalone smartwatch might be more attractive, but that still seems a distant thing. At the very least they need to get lighter, and last longer.

Best apps for the Apple Watch (so far)