iPhone vs Android is a battle as old as the smartphone itself. As they both melt our attention spans to mere seconds, it is hard to imagine eras gone by when we weren’t all gazing at our little black screens 24/7. 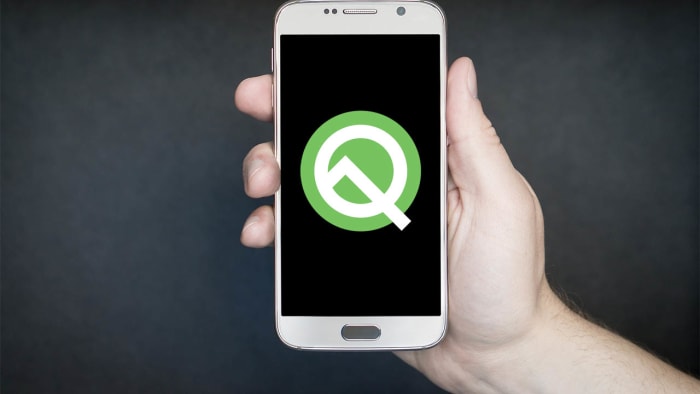 It is a battle that has always been fought on a number of fronts with each offering different choices to the user. Exclusivity vs affordability, choice vs reliability, and let’s face it Apple vs everything else. Another key point in the choice between the two has been the latest and most innovative features. Ever since the days of Steve Jobs, Apple has invested heavily into its headline-grabbing events announcing new features that you can only get on iPhones. The last big one of these was the facial ID tech it had squeezed into the iPhone X’s notch. Now, however, it looks like there will soon be one less point of choice in the great smartphone war.

Android Q beta 4 rolled out recently, and a very interesting feature was found in the code. It seems that when Android Q officially launches later this year, Android users will, at last, have access to a “face authentication” feature just like iPhone X users do.

Google has been working on facial recognition for a while and Android users are finally going to get their hands on it. A handful of Android users already have facial recognition, but this only comes via added code the smartphone manufacturers have added to the base Android open-source code that Google makes available to everyone. This has meant that not all Android versions of the feature have been as secure as each other, with the Samsung Galaxy S10+ version of the feature famously being fooled by a video of the user’s face. This will now change as the face authentication feature will be a part of the base code that goes to all Android smartphone manufacturers.

Unfortunately, however, this doesn’t mean that it is certain that all Android phones will get the feature once Android Q is released. A report by XDA Developers from January showed that phones will need special facial recognition hardware to take full advantage of the feature. This means some low-end Android phones might not have the required technology. The flip of this is that it indicates the feature won’t just work by scanning a photo taken by the smartphone’s front-facing camera.

There is good news then for security-conscious Android smartphone users. You don’t have to buy an iPhone, if you want to access the latest facial recognition security features.