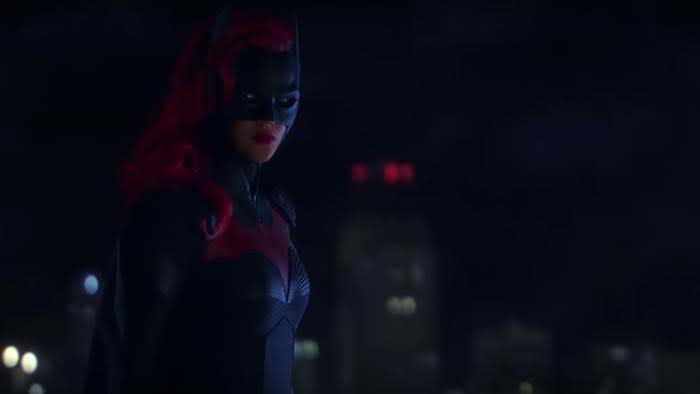 The CW Network released the first trailer for its new show “Batwoman,” and boy, does it look rough.

Where do we even start? How about the complete lack of color?

DC has this idea that because it is so dark and edgy, everything has to be colorless in its TV and movie adaptations. Here’s the problem though, fans hate it!

In the DC Extended Universe, the films are panned beyond belief for having zero-to-no color. In fact, fans have color corrected the movies just to show how much better they can look.

Even the comics know how to combine dark storytelling with color and character.

Speaking of the characters, they stink in this trailer.

Batwoman’s alter ego is Kate Kane. In the trailer, she exudes girl power in every move she makes. That’s fine, but Kane is so much more than just girl power. Kane is probably the biggest LGBT superhero ever created. In the comics, she inspired so many readers to be true to themselves. 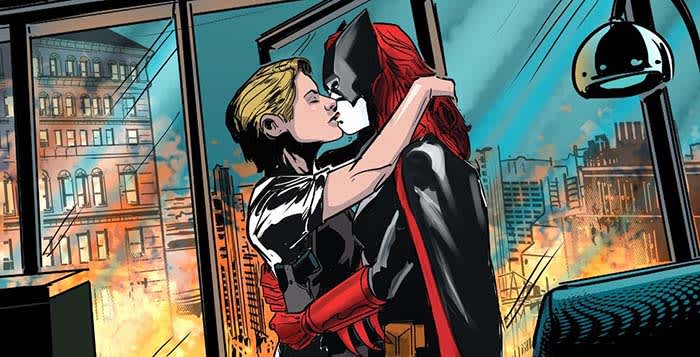 Kane was inspired by the disappearance of Batman, and her overwhelming sense of justice to fight for Gotham. Her sexuality and feminity were present but played a backseat to her overall character. She’s an analytical genius and a martial arts master who becomes the new greatest detective in Gotham.

The Batwoman in the trailer, played by Ruby Rose, has none of the same character. She comes off as arrogant and self-centered. When she finds out her love interest has been kidnapped, she looks concerned for all of two seconds, and is then cocky the rest of the trailer.

We can’t take the situation seriously because she isn’t taking it seriously.

She just appears to annoy every character she’s with in every scene. There’s never a point where anyone looks happy to see her, or that she looks the least bit interested herself. Yeah, she kicks some butt here and there, but Batman has this thing about actions defining people:

And the dialogue is… not great.

“So I have this thing with rules.”

“I’m not gonna let a man take credit for a woman’s work.”

“You’re a female Bruce Wayne.” (HOW! HOW DOES SHE ACT ANYTHING LIKE HIM!)

The show looks like it was made by a bunch of people who never left the punk/grunge era. Kane looks like she got into a fight with her parents when she wanted to get a nose ring, and often exclaims, “You just don’t get it!” Give it five episodes and we guarantee you’ll hear a Nirvana song.

Look, there are much worse DC titles out there. For goodness sake people, “Batman v. Superman: Dawn of Justice” exists. We’re not gonna get much worse than that.

However, this show doesn’t look like it has much to offer aside from some fun action here and there. It doesn’t look like it’s going to capture any of what made the Batwoman comics great, and instead looks like it will embody all the things wrong with DC’s movies and shows.

Want to get into comics? Here’s where to start