[Update: 23/09/13] Update: BlackBerry have announced this launch is paused until they can fix technical issues caused by a leaked unreleased version of the Android version. Android Bocking, head of BBM, has announced he does not anticipate launching this week. We will update again as soon as the app has been re-released.

UPDATE #2: BlackBerry Messenger for Android, iOS not launching this week 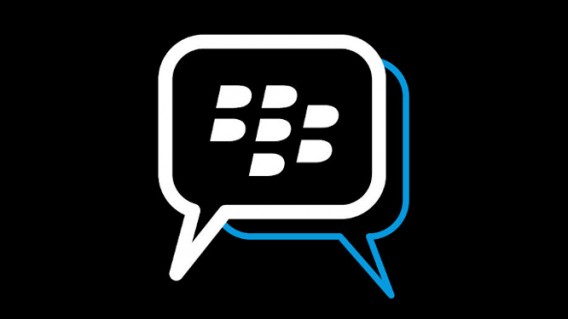 BlackBerry Messenger for Android is finally available. After months of waiting, the popular messaging app gets a little more universal with a release on Android’s huge mobile platform. The app is now available in Google Play for free.

The application itself is nearly identical to the version we saw on BlackBerry 10. With the app you’ll have access to the following features:

For many years, BlackBerry’s killer messaging app was only available on its own platform but by expanding to Android, the company is positioning itself to fight against other messaging applications like WhatsApp and LINE. iPhone users will have to wait one more day to get their hands on BBM.

What’s your messaging app of choice? Let us know in the comments.