Everybody loves getting a new phone. Smartphones are fun and exciting because more and more they’re becoming powerful beasts with processing power that rivals that found on laptops and huge amounts of RAM that make even the most resource reliant apps work smoothly. When you get a new phone though, it is like a blank slate. Sure, an Android phone can do almost anything but when you take it out of the box, it is limited to whatever basic apps that came with it. 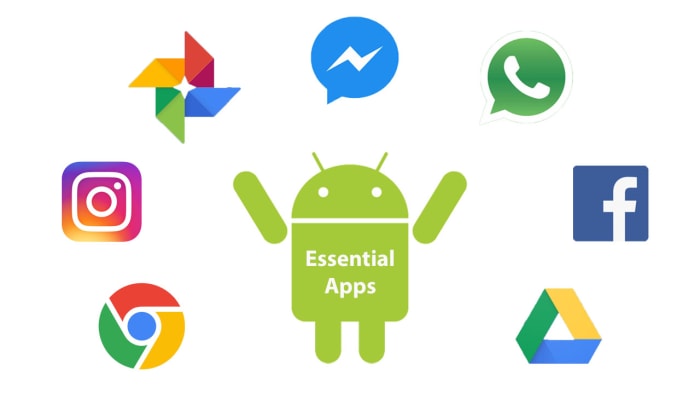 This is why today we’re going to walk you through all the best apps you need to install on your Android device. Check out our list of essential Android apps. 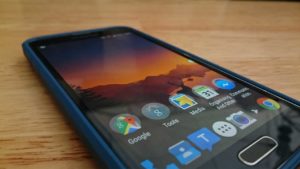 There are a lot of essential apps these days that could be described as offering your new Android phone its core features. Google apps like Gmail and Google Chrome will likely come pre-loaded on your phone offering you an industry-leading email client and web browser. Even Google Maps provides a core mobile function these days. Other core apps, however, include messaging apps, which could be WhatsApp and Facebook Messenger,or Telegram for more private users. Another core feature could be video calls offered by Skype.

You could say that LinkedIn is just another social network, but you could also say that helping you find and stay in work elevates it above the triviality that we often attach to the other forms of social media. LinkedIn isn’t for fun, which sets it apart from other social networks. Either way, you really should have LinkedIn installed on your Android smartphone. 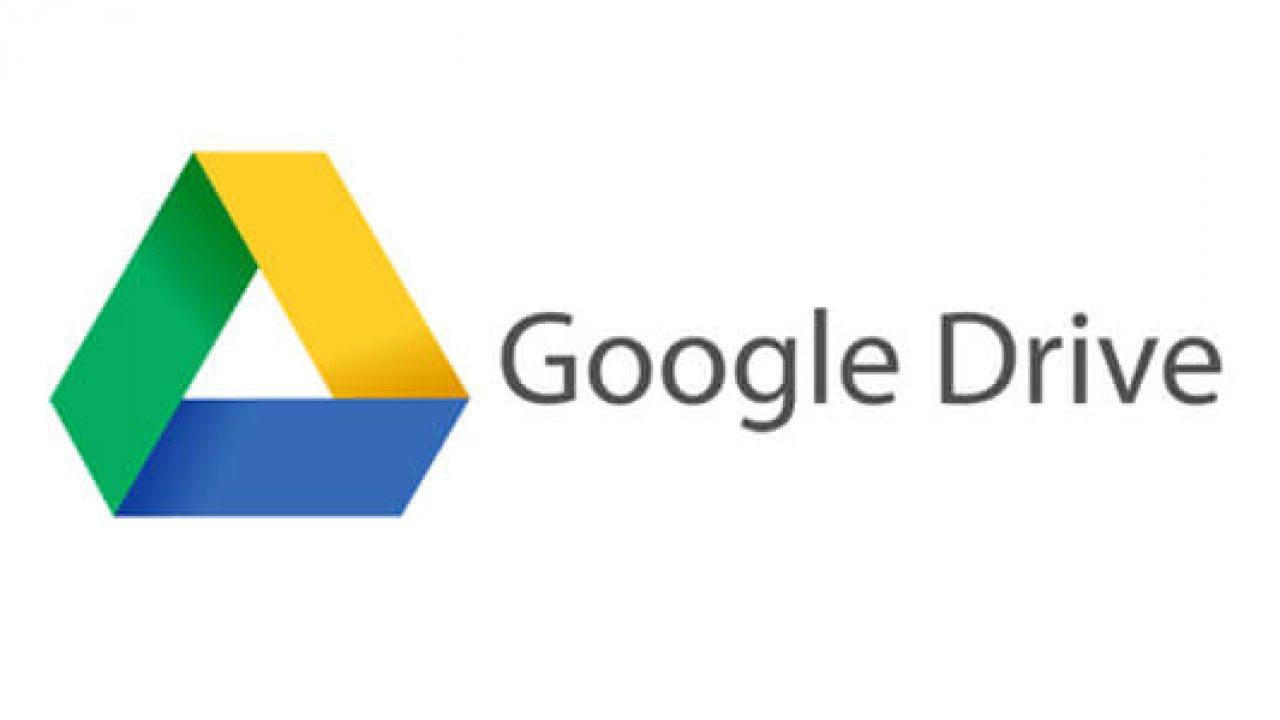 Syncing across multiple devices is important for pretty much every type of file. More than ever these days we start a job on one device and finish it on another. This is made possible by storing our files and folders on the cloud and then accessing them from wherever. The best service you can get for this on your Android phone is Google Drive. As well as the cloud storage, Google Drive also comes with a suite of apps you can download onto your Android phone. These include Google Docs for word processing, Google Sheets for making spreadsheets, Google Keep for note-taking and lists, and Google Photos for storing and viewing every photo you’ve ever taken across all of your devices.

A key app that is often overlooked by Android users is a competent file manager app. A good file manager will allow you to organize your device files and give you greater control of and access to key folders like Downloads and Photos. As Android allows for much greater customization than Apple’s iOS for iPhone, a file explorer allows you greater control and also greater security when playing around with your phone’s OS. We used to love ES File Explorer Pro, but that is no longer available on the Google Play Store. Now, however, we love the MiXplorer file manager, which does everything we’ve already mentioned and also gives Android users another key feature that is missing from their phones; a Recycle Bin for recovering lost files. 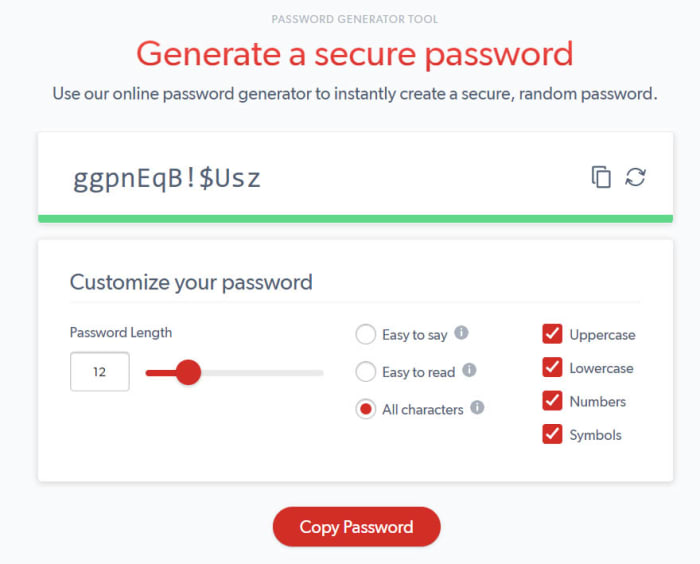 We can’t recommend LastPass enough. These days you need a password manager if you’re going to secure all of your online accounts properly and LastPass gives you the best password manager you can get for free. LastPass’s free version will sync your passwords across three devices meaning it’ll secure logins on your desktop/laptop/Mac, mobile, and one other device. This is very important because most free password managers only work on one device, which means you’ll need to switch the passwords between devices manually and this is much less secure. 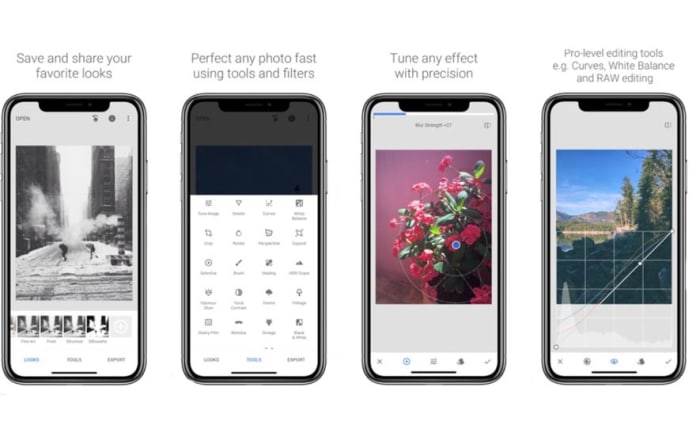 We mentioned Google Photos earlier, which itself comes with rudimentary photo editing capabilities. Snapseed, which is also by Google offers much more, however, and is completely free to download. As well as basic cropping and rotating, Snapseed will also give you the chance to make advanced edits and put all sorts of cool filters and adjustments onto your photos. If you’re serious about your social media presence or just want your photos to look as good as they should, download Snapseed now.

Podcasts have become an essential part of modern life. They basically allow you to choose all of your favorite radio shows that you can then listen to whenever you want. Android users used to have to download third-party podcast apps like Acast and Castro and, of course, they still can although their free but not really free status can be annoying. Google, however, has now brought out its own podcast app imaginatively called Google Podcasts, which is free and has almost every podcast series you could ever search for. 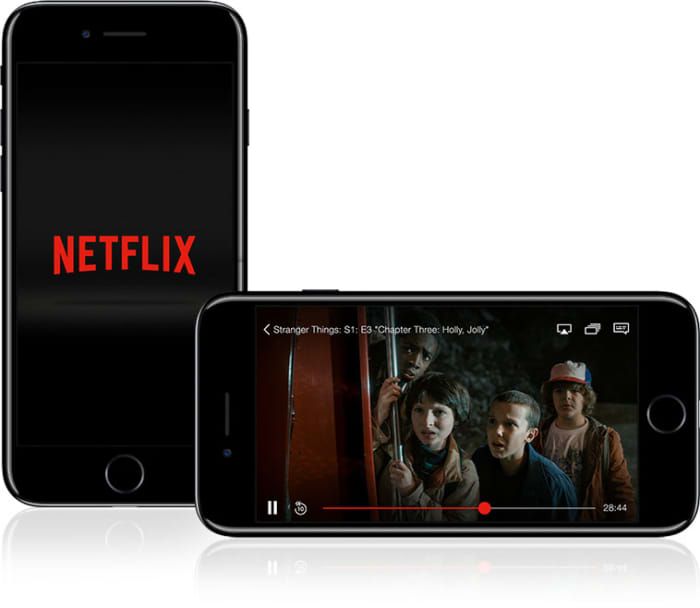 OK, this one is subjective. Not everybody has a Netflix subscription, but enough people do for us to include it on our list. Downloading the Netflix app will enable you to download movies and shows that you can then watch later when away from your Wi-Fi connection. This means you get your fix without hitting your network mobile data allowance. 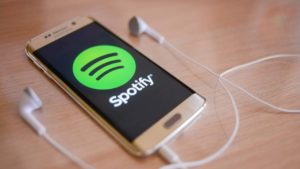 Again, this is another subjective one. Not everybody has Spotify; you could just as easily have Deezer, Apple Music, or Google Play Music. Which one you have doesn’t matter as although there are differences between them, they’re not so big. Download whichever app you’re subscribed to and instantly your phone is better than any iPod or MP3 player you’ve ever owned.

With all the best Android apps we’ve outlined today your mobile device is ready to go. You could download these apps and no others, and your phone would still be a powerful machine capable of everything modern life demands of it and you. Obviously from here, there are plenty of other apps you can download too if you’re a big shopper get the Amazon app for example and there are a whole host of alternative apps to the Google options we’ve outlined. These include the Microsoft Android apps including OneDrive and other apps like Evernote and Dropbox. We just wanted to give you and your new phone a solid foundation to build on.

Hogwarts Legacy: A Deeper Look at the Wands that Fuel the Magical World